Gonadorelin: Infertility and the Peptide that can Help | Paradigm Peptides Skip to content

Gonadorelin: Infertility and the Peptide that can Help 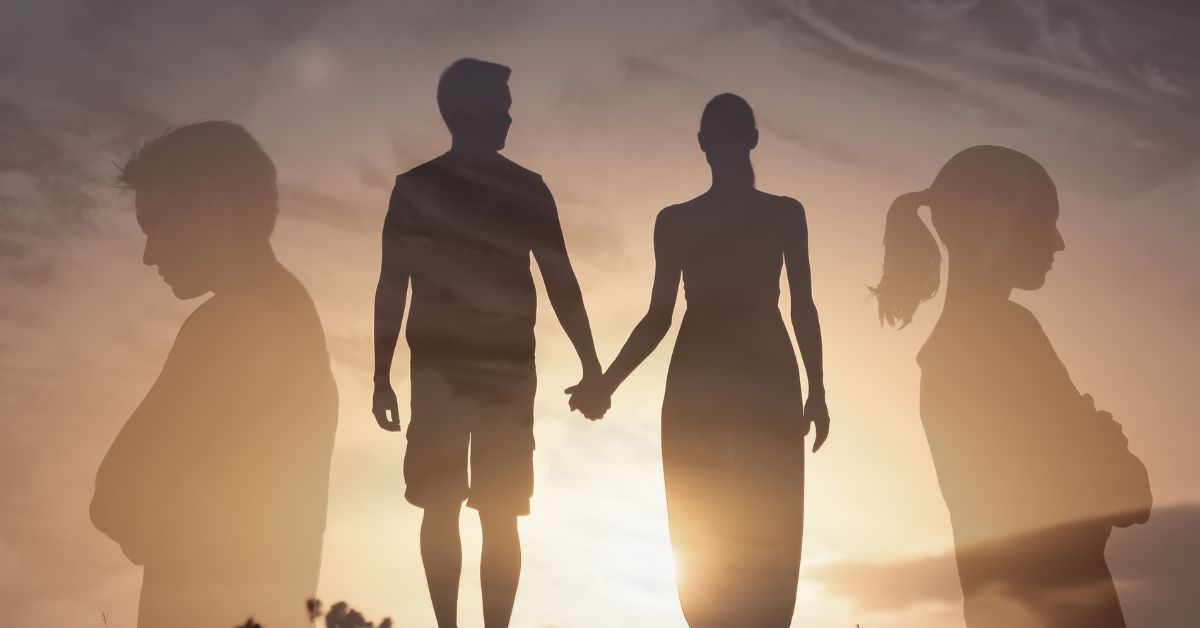 Infertility is sometimes the easiest way to create a split between partners. That’s why it’s so important to understand what it is, what causes it, and how you can potentially fight back against it.

Infertility: What You Don’t Know

There are a dozen causes of infertility in both men and women. In women, conditions such as endometriosis, uterine fibroids, and PCOS seem to be the most common causes. Which, if you think back the last twenty or so years. PCOS wasn’t even a medical condition. Let’s take a look at these different causes for women and then we’ll dig further into the more common reasons why men are infertile.

PCOS: PCOS, or polycystic ovary syndrome is a condition associated with a woman’s hormones. It most commonly appears in those of the childbearing age with the biggest symptom being abnormalities in your menstrual cycle. Things like unregulated periods, absent periods, or extremely heavy periods are often associated with this condition. Other things a woman may experience when dealing with PCOS is the prevalence of weight gain, spotting, acne, and excess hair growth in places you’d rather not have it growing.

In most cases, conditions such as PCOS are treated by putting a woman on hormonal birth control pills. However, this is not always a good option since it is merely masking the symptoms. Often, when someone that is put on a hormonal birth control pill and wants to get off of it, those symptoms from before can come back to haunt you. Not only that, they can also bring with them new symptoms you weren’t having before because your hormones are screaming out for you to help them.

There are a lot of ways you can naturally help your body out when dealing with PCOS. One of the easiest ways is to pay more attention to what you put in your body. That is to say focus more on eating properly and getting a little exercise everyday and that may help.

Endometriosis: Endometriosis is not like PCOS, instead of being specifically hormonally related, it is related more to cells themselves. Specifically endometrial cells. These cells are similar to the cells in the lining of a woman’s uterus. However, unlike the uterine cells, these cells grow outside of the uterus. The pelvic tissue in the case of endometriosis ends up enveloping ovaries and fallopian tubes. And it not only affects the possible fertility of a woman but also nearby organ function as well. Such as the bladder and bowels.

Some signs that you may be dealing with endometriosis include pain in your lower abdomen, back, pelvis, rectum or vagina. Not only that, endometriosis can make having sexual intercourse painful as well. Things to keep an eye out for in terms of your cycle itself include abnormal or heavy flowing periods, particularly painful periods, constipation, excessive bloating, and even nausea.

Again, endometriosis is typically treated with hormones or even surgery in more extreme cases. Other than those options, the only other options currently given include home remedies such as a heating pad on the areas in pain.

Uterine Fibroids: Uterine fibroids are often noncancerous growths that occur in women. Most commonly occurring in a woman’s childbearing years. Unlike the previously discussed conditions, not much is understood about the causes of these fibroids. The only thing that can be said is that if your family history includes things such as fibroids, obesity, or an early onset of puberty you’re more likely to experience uterine fibroids.

In most cases, uterine fibroid symptoms include heavy menstrual flow, prolonged periods (meaning outside the common 7 to 10 day average), and pelvic pain. The most common treatments again include hormonal birth control or more extreme measures such as a hysterectomy.

As for men, there are actually fewer possibilities of infertility causes with the two most common being low sperm count and low testosterone levels.

Low Sperm Count: While there are only two primary concerns when it comes to a man’s infertility with low sperm count being one. Low sperm count in its own right can be caused by many different issues. One of those issues being issues with erectile dysfunction. Other ways to tell if you potentially have low sperm count would be swelling or a lump in the testicular region of you reproductive organs.

Of course, women are not the only ones that face some difficulties and decisions where infertility is involved. Common treatments for men with low sperm count include things like surgery, hormonal medications, and other medications meant to help with reproductive health.

Low Testosterone: Low testosterone by definition is a condition in which a man’s testicals do not produce enough testosterone. It’s essentially a failure of the gonads and testes in men. Low testosterone in the medical field is referred to as hypogonadism.

This condition can exhibit symptoms such as reduced sex drive, sexual dysfunctions, fatigue, muscle weakness or muscle loss, and may even be the cause of things like depression and mood swings.

The most common treatments for when experiencing low testosterone or hypogonadism include hormonal medication intervention, and assisted reproductive technologies.

But the conditions to these various conditions are being challenged by the advent of synthetic peptides such as gonadorelin that can assist with things such as infertility.

Gonadorelin is a gonadotropin-releasing hormone agonist or GnRH. This is a type of peptide or medication that is used to affect gonadotropins and sex hormones. As for gonadorelin, it’s most common use is as a fertility medication as well as for conditions such as amenorrhea and hypogonadism.

Gonadorelin also has the ability to be used in the assessment of pituitary function. And when we say that gonadorelin is used to work with hormones. It is not a peptide that suppresses hormone production.

At Paradigm Peptides, we provide top quality peptides, SARMs, and nootropics. Our peptides, including gonadorelin, are all pharmaceutical grade. We pride ourselves on our ability to educate our customers with the most up to date information on all of our products. Want to learn more about peptides, SARMs, or nootropics. You can head over to our blog to learn everything from what they are to the right doses.