The Relationship Between Ghrelin and Leptin 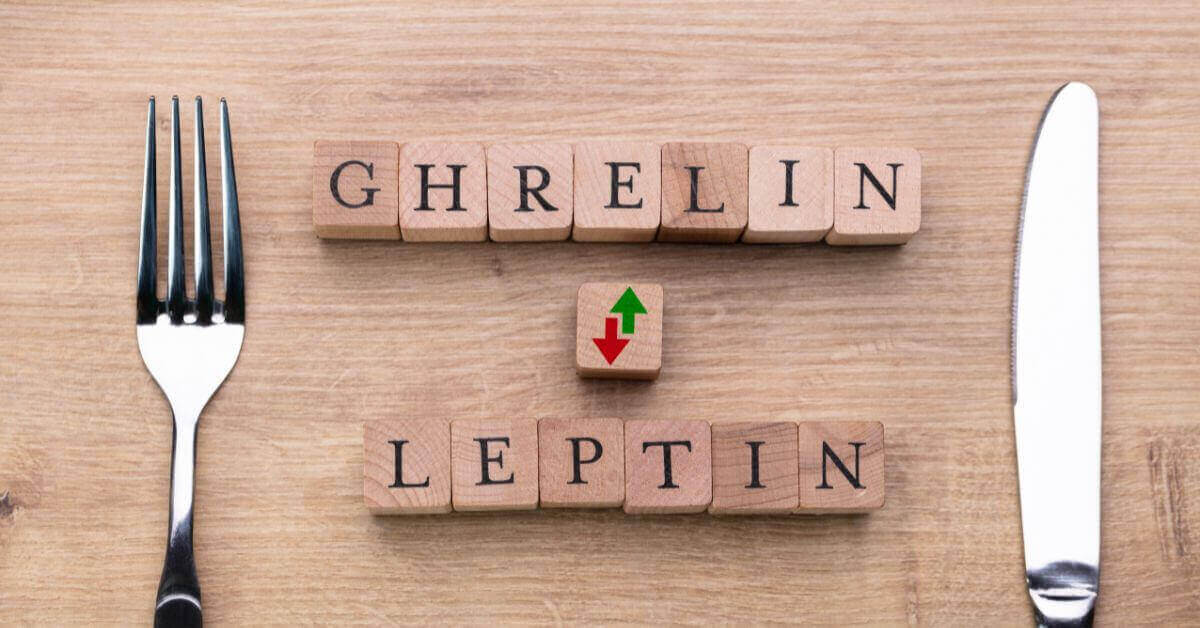 We all want to know the magical answer to weight gain and how to fix it. As more and more people are opening up on the subject of their weight loss journeys. More people are learning that it’s not all about fasting, eating healthy, and exercising. Something else plays a huge role in our ability to lose or gain weight. That something else is the relationship between leptin and ghrelin. But before we can dive too deep into how these two hormones relate, we need to get to know about each of them. So, let’s start with leptin.

Leptin is an adipose tissue derived hormone. What does that mean? It means that leptin originates from body fat. Keep in mind that there is not one version of body fat either. At this point in time there are two varieties: visceral (fat packed around organs) and subcutaneous (fats found under the skin). The body circulates leptin as a way to send messages to the central nervous system. In doing so it lets the body know when to suppress our hunger cues.

Why does it suppress our hunger cues? Leptin does this as a way to allow the body to use energy prior to allowing more to be stored. When proper amounts of the leptin hormone is in our system it allows for energy expenditure and can even help regulate different biological processes. This includes regulating the autonomic nervous system, different parts of the endocrine system, and even our immune system.

When we don’t have an adequate amount of leptin in our systems, food intake increases and energy use reduces.In multiple examples, this inadequacy ends up causing thighs such as hypothyroidism, infertility, and a decrease in our body’s immune response.

The leptin hormone acts directly on leptin receptors. More specifically, on the cell membranes within these different cells. The leptin receptor is considered to be a special class of cell known as cytokine. It also indirectly affects insulin, insulin like growth factor, cytokines and metabolites.

Leptin can primarily be found in the hypothalamus. This is the area of the brain responsible for connecting the nervous and endocrine system. By affecting the hypothalamus, the leptin hormone is able to mediate energy used from food as well as hunger. It is also capable of balancing our energy.

When levels of the leptin hormone are out of whack, it can lead to something called leptin resistance. The lack of leptin results in hunger cues. In doing so, you end up eating more than your body needs. When you develop leptin resistance, you’ll notice weight gain and an inability to lose the weight in addition to high amounts of inflammation. Not only that, you’re also likely to notice uncontrollable food cravings.

But food cravings can be okay too! It just means that you’re working with your hunger hormone. What is also known as ghrelin. Ghrelin is a hormone that can be found in your gastrointestinal system. In other words, your gut. It works by affecting your food intake, fat deposition, and is even tasked with growth hormone release.

But ghrelin goes beyond the hunger hormone name it’s been given. In more recent studies, ghrelin can be seen regulating glucose homeostasis. It does this by inhibiting the secretion of insulin as well as regulating gluconeogenesis and glycogenolysis.

If you have no idea what gluconeogenesis or glycogenolysis is, don’t worry. We’re not going to leave you in the dark. Gluconeogenesis is the process where new glucose provides your body with the right amount of glucose needed. This process primarily occurs when you are not taking in enough or any glucose at all. Glycogenolysis is the body’s way of breaking glycogen down into glucose as well as glucose-1-phosphates. Basically, this is the body’s way of helping with energy stores.

Leptin and ghrelin both regulate our body’s ability to eat when hungry or feel satiated when not. They work with different areas of the body. However, because each has it’s own mechanism that can essentially help the other hormone in the pair.

Boosting Ghrelin in the Body

When there is a lack of either ghrelin or leptin, the world of peptides can stand in to help. For example, the peptide referred to as GHRP-2 can stand in and be used to improve our body’s functioning. How so? It acts as a ghrelin receptor agonist as well as a growth hormone receptor agonist. Because of its nature, this then prompts the body to release growth hormone at a higher than normal rate.

What does that mean for you? It means things like a reduction in fat production, strengthened bones, and improved endurance. You can get your hands on this peptide by clicking here.

Paradigm Peptides: A Leader in the Peptide Industry

Want to learn more about peptides, SARMs, or nootropics? Then Paradigm Peptides is the manufacturer for you. We have an advanced knowledge of our products as well as a great customer support team. If you’re just starting out on your health journey then maybe some light reading on our blog page can help. In any case, we are here to help you with your peptide, SARM, or nootropic needs.