Exercise as a Stress Reliever | Paradigm Peptides Skip to content

Exercise as a Stress Reliever 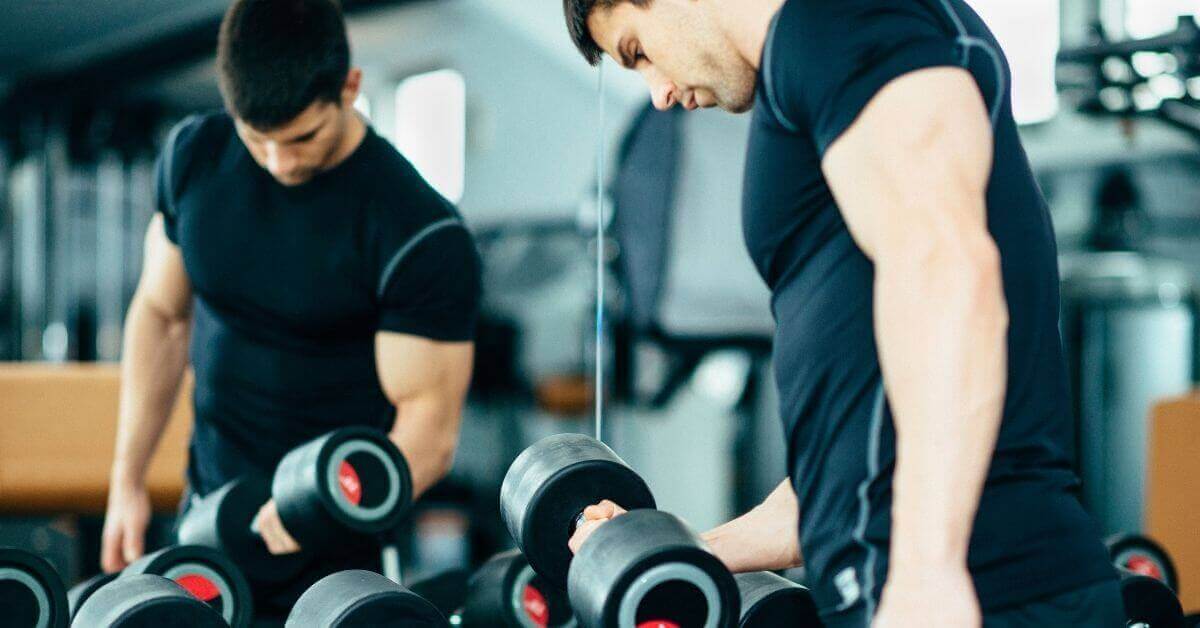 The last few years have been incredibly hard for many people and has created tons of stress and anxiety for many. However, for those that love to exercise, the stressors were something that could be “lifted away” or “outrun”. That is to say, exercise helped keep many of us sane during an unsure time. But why does it keep us sane and are there benefits for different kinds of exercises that exceed others? Or does just any old form of exercise help?

More specifically, oxidative stress. A culprit for many problems we seem to deal with. The more scientific background of oxidative stress is that it basically occurs when there is a disturbance between two things: the production of free radicals and antioxidants. It basically means that your body isn’t really able to perform at its best and reduces its ability to detoxify itself. Because it’s not able to detox itself there can be resulting damage. This means damage to areas such as proteins, lipids, and even our own DNA.

There are theories around what oxidative stress can cause in humans and that list is relatively endless. For example, in more simple variations of oxidative stress. Things like chronic fatigue syndrome, autism, depression, and ADHD can occur. And in more extreme cases a person may end up with parkinsons, alzheimers, different cancers, and even heart failure.

Types of Exercise for Stress Relief

The cool thing about exercising for stress relief is that there isn’t a set way to exercise. This means that things like going for a walk, run, or bike ride can be just as effective as going to the gym and lifting weights.

The thing about it is, you’ll need to choose an exercise that’s right for you. For example, if you’re just starting out, maybe you go for a 10 minute walk around your neighborhood. If you need something low impact because of previous knee or ankle issues, then biking may be the treat. Or, if you’re already an avid cardio enthusiast you may want to go for a run. In any case, starting somewhere is better than not doing anything.

Science Behind the Theory

In most cases, we’re faced with the argument that physical exercise is great for our health and keeping us fit as a fiddle. But what about our mental health too? Well, regular exercise has actually been reported as a way to reduce stress we’re experiencing.

In a study of over 185 students from German universities, 36.6% of them started off as saying they experienced depressive symptoms with 41.8% of them also adding that they had a high level of anxiety. Those involved reported an improvement in their overall stress related symptoms during the introduction of aerobic exercise. So much so that the original hypothesis of the study was supported by the results.

Why Are We Happy After Exercise?

When we start to exercise whether it be daily, every other day, or three times a week. Our body does something outstanding. It releases certain chemicals that give you a feel good kind of boost. It does this while suppressing hormones that are commonly associated with stress and anxiety. Three chemicals released include endorphins, serotonin and dopamine. But what are these different chemicals and how do they affect us?

Let’s start with dopamine. This is the feel good neurotransmitter. It’s primarily used as a messenger between nerve cells. Our dopamine plays a vital role in how we feel the sensation of pleasure. It’s usually what is responsible for helping us focus on things we enjoy or find interesting. So therefore, an increase in this specific chemical messenger can give us a boost in feeling good about ourselves.

Another chemical that our nerves produce, serotonin, is another messenger. It’s commonly found in our digestive system. However, it can also be found in our blood and central nervous system. But why does a boost in it make it so important to reduce stress? Because that is literally what it does. It can affect everything from how your mood is on a given day to how great of sleep you get. It helps to reduce things like depression and anxiety and can even stimulate wound healing.

Now, while the other two are messenger type chemicals that do two different things. One being pleasure and the other being a release of hormones that create a feel good sense of self. Endorphins are typically associated with being the natural pain killers for the body. They’re released by the hypothalamus and pituitary gland. However, they don’t always release. In most cases, they release in retaliation for pain or stress. However, when you exercise they’re also what is in charge of creating a feeling of well-being.

Is Exercise the Only Way?

In short, no exercise is not the only way to reduce stress or anxiety that can cause problems mentally as well as physically and emotionally. That’s actually where things like nootropics come into play. Nootropics are smart drugs designed to help with things like stress, anxiety, depression, and even focus. In doing so, you get much relief from these overbearing symptoms. Not only that, some can even help protect your mind as well. Want to learn more? Click here to find out about all of our nootropic products.

Another Way to Reduce Stress

If you’re not someone who is in love with the idea of exercise. It’s not the complete end of the word. However, we would still recommend at least trying to get out for a walk or something along those lines. This is because exercise doesn’t just help our stress, it helps our entire body. But if you’re still like heck no, I will not. Then maybe mediation is more your style.

Meditation is not all mumbling specific noises, nor is it completely blocking everything out. In fact, it’s actually completely opposite of that. It’s more along the lines of understanding your thought process. Untangling it, and then making it more organized. Here is a great read on mediation if it’s something that you’re interested in.