Living with Anxiety: What Is It & How Can I Manage It? | Paradigm Peptides Skip to content

Living with Anxiety: What Is It & How Can I Manage It? 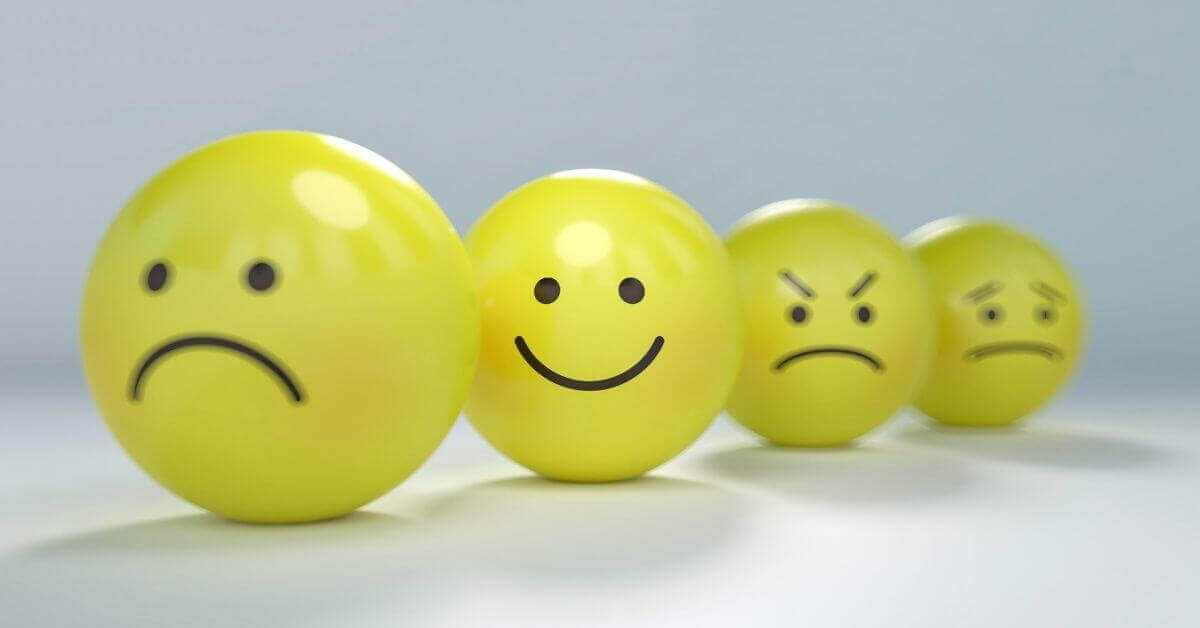 Of the over 7.9 billion people, it’s been estimated that 4% of us live with an anxiety disorder. It may seem like a lot. However, that’s 316 million people that are suffering with a condition whose origin is unknown. To put that number into perspective, that’s nearly the amount of people living in the United States in the year 2020 and more than double that of Russia. It’s strange to think that a mental health issue such as anxiety can affect so many and still a cause is not known. But what is anxiety anyways?

What it Means to Have Anxiety

Anxiety in the most basic explanation is a feeling of uneasiness, fear, and even dread. When you feel these emotions, they’re not typically the same for everyone and can manifest much stronger for some. Resulting in things like excessive sweating or even an increase in heart rate. In the most normal sense, it’s our reaction to stress. Something held over from our days as hunter gatherers and cavemen.

In most cases, it’s our body’s way of warning us. In our earlier forms of life, this made sense as it would essentially warn us of predators and the like. However, anxiety in today’s modern age can cause more harm than people realize. While it may help some cope with day to day stress. It may be the culprit behind undo stresses. This is when anxiety turns into an anxiety disorder.

What is an Anxiety Disorder

The truth is, an anxiety disorder comes in many forms. There isn’t one set way it comes to light. You most likely have an anxiety disorder if your anxiety doesn’t dissipate or gets worse as time goes on. This form of anxiety does not help with day to day living. Instead it can cause interferences in your ability to perform tasks at work, school, or even general maintenance for your home.

The 3 Types of Anxiety Disorders

Those with generalized anxiety disorder tend to worry about everyday issues. This includes paying bills on time, health, money, and the like. You may be thinking, okay but this is normal. However, it’s not. In the case of those with G.A.D. They tend to obsess and worry about these things. To be considered as a person with this form of anxiety disorder, the “symptoms” need to happen consistently (i.e., every day) for at least 6 months before a diagnosis can be made.

Now, can you guess what those with panic disorder deal with? If you guessed panic attacks you would be right. Again, in a more primitive setting, fight or flight responses kicking in made sense. However, panic attacks come on suddenly and repeatedly. They consist of intense fear even when there is no imminent danger. For those dealing with this, the attacks come on fast and can last for as little as 5 minutes or several hours.

And then there are phobias. How do phobias relate to anxiety? Well, think about the thing your most afraid of: death, snakes, alligators, whatever it may be. Did your anxiety spike a bit thinking of it? Probably. Basically, when you have a phobia you have an intense fear of something. In most cases, the thing you’re afraid of tends to pose little to no actual threat to you. In either sense, your anxiety spikes which puts you under the umbrella of having an anxiety disorder depending on the severity.

Things to be Mindful Of

Now, if you believe that you have an anxiety disorder, your first form of action should be to speak with a doctor. But how can you tell if you’ve got an anxiety disorder or just regular old anxiety? There are a few ways to monitor yourself.

One of those ways is to focus on your thoughts. It may sound strange. However, if you’re having anxious thoughts that you’re unable to control. This may be one indicator of an anxiety disorder showing itself. These thoughts in most cases would make you feel restless or uncomfortable and interfere with your daily life. They’re hard to get rid of and instead can get worse as times go on. This is a red flag and may mean you’ll want to speak to a doctor.

Not only that, there are also physical symptoms that can veer their heads when anxiety disorders are present. For example, is your heartbeat rapid? Are you experiencing shortness of breath? Dizziness, or even unexplained aches and pains? While some of these symptoms can be related to other health issues, they are also related to anxiety disorders.

How Can I Mitigate My Anxiety?

Of course, while anxiety disorders exist, they don’t have to rule our lives and shouldn’t. If you have an anxiety disorder and get help of any kind you are not weak. But what can help look like.

Commonly, cognitive behavioral therapy is used for those with anxiety disorders. This is a type of psychotherapy that teaches different ways of thinking and behaving. It has the ability to help change the way you react to things or situations that give you anxiety in the first place. In some cases, and with the patient’s consent this can mean exposure therapy where you’re exposed to the thing you’re afraid of.

Another method used to mitigate anxiety disorders may be through the use of medications. There are medications strictly meant to help treat anxiety and usually range from anti-anxiety medications to antidepressant medications.

Something else you may want to consider is to use nootropic or smart drugs. These types of supplements are normally used as a way to enhance learning and memory. However, there are some that can actually help with anxiety and depression. One such variation is aniracetam. This particular nootropic is able to increase focus and creativity while also treating feelings of depression and anxiety. An added bonus is that it’s been studied as a possible way to repair cognitive damage created from alcohol or drug use. You can learn more about it and get yours here.