Is Sugar Really the Culprit of Obesity? | Paradigm Peptides Skip to content

Is Sugar Really the Culprit of Obesity? 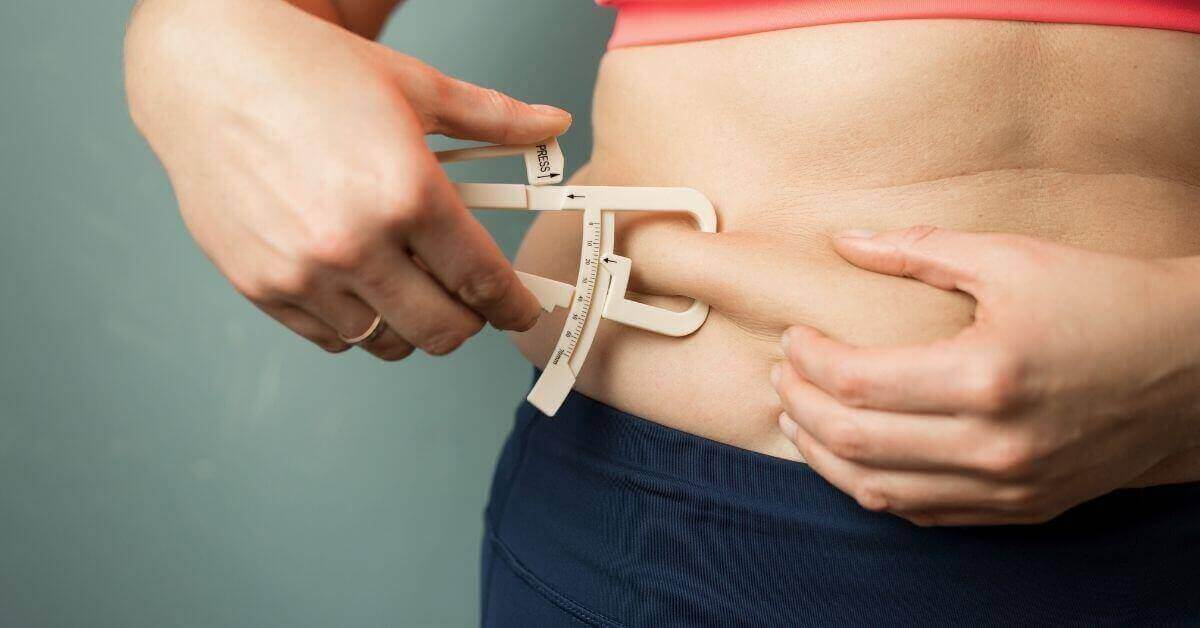 Losing weight can seem like one fad diet after the other accompanied by extreme workouts that essentially break your spirit and cause you more pain than good. But what if sugar wasn’t the culprit of weight gain and obesity. You’re probably saying the exact same thing that almost all people have been taught. There’s absolutely no way that sugar isn’t the culprit. It’s horrible for you, right?

While it’s true, sugar isn’t the best thing for you. It’s not the leading culprit to weight gain and obesity. The same is also true of carbs. But before we can get into the real culprit of weight gain and obesity, we need to take a look at sugars and carbs to understand that weight doesn’t typically come from them.

Sugar, the sweet tasting additive used in all things delectable from cakes to donuts and pies. But what does it do once it goes into your body? After all, you are what you eat.

Simple sugars, or monosaccharides including glucose, fructose, and galactose. However, the sugars we’re referring to are considered compound sugars. These sugars, also referred to as disaccharides by researchers around the world, include things like sucrose, lactose, and maltose. In other words, table sugar. The body takes these compounded sugar varieties and breaks them down into the various simple sugars mentioned above.

Glucose is a form of sugar that comes from the foods you eat. Your body uses this type of sugar for energy. It travels through your bloodstream to your cells. In more common terms, this sort of sugar is called blood glucose or blood sugar. It pairs up with insulin as a way to store the energy in the cells for later use. In other words, it’s not the culprit of weight gain. Instead it’s the exact opposite. It helps to use your energy, thereby expending calories.

Fructose, a phrase commonly associated with things like high fructose corn syrup. But that’s not its origin. It’s actually the sugar found naturally in fruits and even some vegetables. Much like glucose, it gets absorbed directly into the blood when digestion occurs. What’s its primary function in the body? It not only gives you a boost of energy, it also creates glycogen, a form of storage for carbohydrates.

Last but not least, let’s take a look at galactose. Something not many individuals know about in comparison to the two other common simple sugars. In the process of digestion, galactose actually goes through the liver to be made into energy. So whereas the other two varieties go straight to the blood, this form goes through something completely different. However, it still helps with a number of functions.

No, carbs are not your enemy. You just need to take a longer look at what kind of carbs you’re eating and if they’re really helping supply your body with the best form of energy. For example, are you eating a donut or are you eating a leafy green salad or even a BLT on some whole grain bread? For several reasons, the donut can be a disastrous choice and it’s not because of the sugar or carbs either. You can learn about carbohydrates here.

The Real Reason for Weight Gain

It’s because of the fat. Yes, fats are the culprit in most cases of weight gain and obesity. And I know what you’re thinking. Fats are just as good as carbs and protein though. While that’s partially true, because our bodies do tend to need a certain amount of fat to function from day to day. The amount of fat we’re consuming overall is well over that amount.

So, what does fat do once it’s in the body? It tends to get into our blood streams. In doing so, that’s where you’re seeing a lot of people dealing with clogged arteries that can cause even worse problems. The thing is, it doesn’t go anywhere. It stays there and the more fat you eat, the more you’re clogging up your arteries. It’s actually a reason why there are many athletes that are even switching to a plant based diet.

This is a triggering topic and not many will agree. However, there is really not much about our physiology that demands the consumption of dead meat like beef or chicken. And ironically enough. This is where most of our extra fats come from. But where can I get my protein if not from eating meat? The answer is from the same source the animals themselves get it from, plants.

Fun fact, a cup and a half of lentils has just as much protein if not more than 3oz of chicken breast. But that’s not all, it also has things like fiber, copper, phosphorus, and manganese. These are vitamins and minerals that aren’t usually found in meat. So really, eating plant based will help you get vitamins and minerals you’re more than likely lacking.

Transitioning from Meat to Plant Based Dieting

While it may be extreme to completely switch cold turkey, it’s not completely necessary to do it that fast. Especially if you’re someone that doesn’t know absolutely everything about essentially becoming a vegetarian. During the period of switching, you’re more than likely going to have bouts of hunger. You can either work through those bouts by yourself, or you can use the peptide HCG to assist with the hunger pangs. This peptide is commonly found in pregnant women; however, it works for both men and women as a way to reduce hunger pangs commonly associated with diet or lifestyle food changes. You can get yours from Paradigm Peptides by clicking here.