Peptide Therapy and the Medical Field 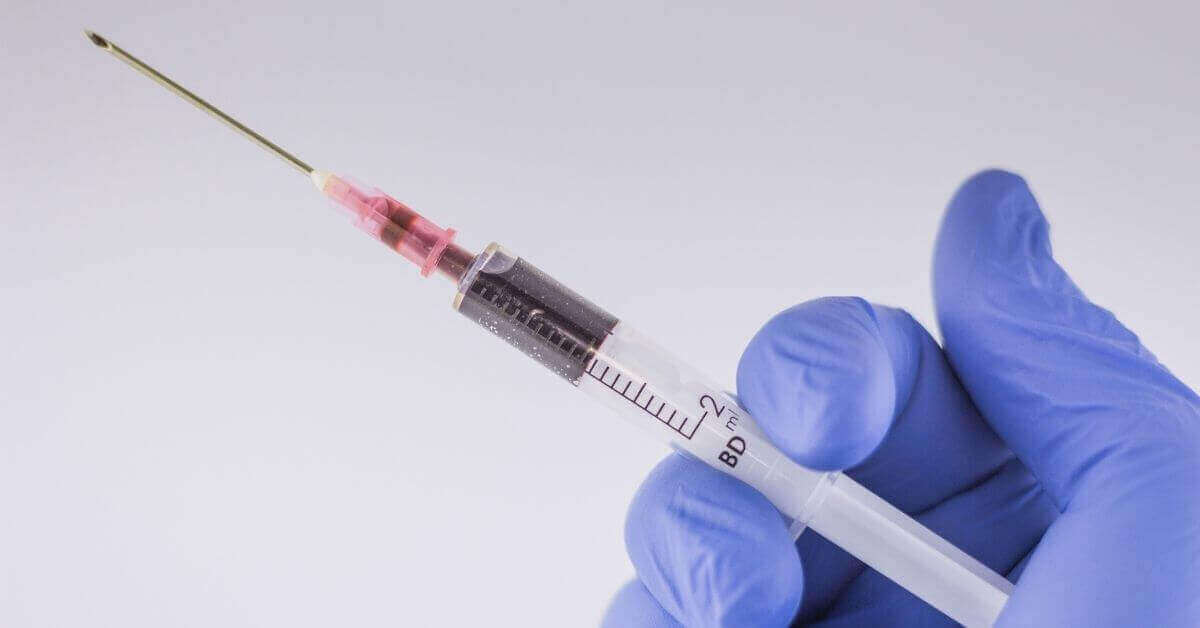 The medical field is an ever changing front. Gaining knowledge and understanding through research and studies. WIth it, science is also changing and prospering. Some sciences even aid in medical breakthroughs. One such breakthrough is the advent of synthetic peptides. These synthetic peptides can aid in many areas of life and are constantly changing along with our understanding of them. So much so that things like peptide therapy are becoming a popular treatment option for different ailments.

In the most remedial terms, peptides are typically made naturally by your body. These substances are chains of amino acids that help complete tasks necessary to keep your body working properly. However, over the course of our lives, the amount of various peptides eb and flow. Meaning, that after some time they are created less and less by our bodys in the natural sense. However, that doesn’t mean we are completely at a loss. In fact, because of advances in science synthetic peptides have become a reality.

Synthetic peptides act similarly to their naturally created variations and often have methods of increasing overall health and wellness in time. One thing to note is that peptides are not proteins in a general sense. They are smaller compounds consisting of 50 amino acid chains. Whereas proteins are 50 amino acids or more. Why does this matter? It matters because size in this case makes or breaks how effectively the body can break down and use a compound. While proteins tend to take longer to break down, peptides because of their already small size break down easier in the body. The phrase “small but mighty” comes to mind.

This is because, although they are smaller in size than proteins. Because they are more easily absorbed by the body the body can more effectively use them. Now, one thing to note is that currently there are over seven thousand peptides that we know of within the body. Most do similar things. However, their choice of action may be slightly different. For example, two different peptides may aid with healing but at different times in the healing process. This brings us to why medical professionals are starting to lean towards peptide therapy as opposed to other therapies available.

As previously mentioned, the amount of various peptides within our bodies changes throughout our lives. As we age, those peptides are created at a less rigorous pace. Now, peptide therapy is a treatment option that is available in order to restore our body’s peptide count. The treatment varies on the outcome that is wanted.

However, the process is pretty uniform across the board. Peptide therapy is often done through subcutaneous injection. This allows the peptides to be introduced directly to the bloodstream as opposed to taking it orally. Of course, if injections and needles are not your thing. Other forms of peptide therapy include topical creams as well as nasal sprays and oral pills. However, these other forms tend to take a bit more time for the body to break down the substances for use.

Reasons to Consider It

Granted, peptides as mentioned multiple times in this article, are made naturally within the body. So you’re probably wondering why you should even consider using peptide therapy, right? The answer is simple. Peptide therapy has the ability to replenish those peptides that are depleting and mimic your body’s naturally created peptides in doing so. Another reason is that, unlike medications made with all kinds of different chemicals, peptides are made in a way that your body consumes them naturally. This means little to no side effects all around for the peptide therapy user. Below there are more reasons to consider peptide therapy.

Of course, peptides are able to do quite a bit within the body. However, your given goal really determines what peptides are best for you. In a general sense, peptide therapy can do many things. Some things include speed healing, building muscle mass, reducing muscle and joint pain, among many other benefits.

For example, if you want to reduce the signs of aging in your appearance then you may want to use copper peptides as a peptide therapy. The most common copper peptide being GHK-Cu. When using this particular peptide, the person going through peptide therapy would experience firmer skin as well as a better elasticity. Not only that it also has the ability to reduce fine lines and wrinkles.

Now, if you’re using peptide therapy as a way to recover from an injury. There are two possible options for this variation. The first is TB-500. This particular peptide can reduce inflammation as well as provide recovery for injuries related to things like tendons and ligaments. Whereas the other variety of peptide used in healing peptide therapy would be BPC-157. This peptide is more commonly used in soft tissue repair. Both of which are beneficial. It really just depends on what you’re looking for.

Where to Buy My Peptides

While there are dozens of sites that boast having fantastic high quality peptides all over the internet, only one manufacturer stands out. That manufacturer is Paradigm Peptides. We manufacture high quality trusted peptides, SARMs, and research chemicals. Each product undergoes stringent testing in our labs prior to becoming available on our site. But that’s not what puts us on the map as one of the best. Our location does that as we are an American company situated in the Midwestern United States. Want to learn more about us and our products? Click here now!