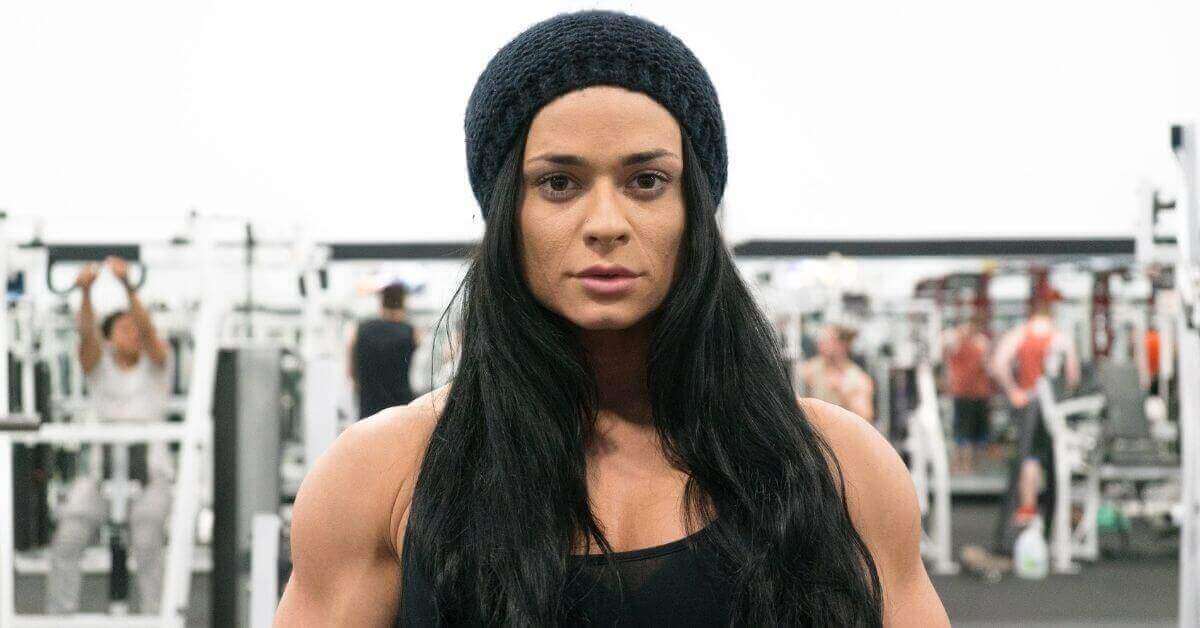 It shouldn’t be a surprise that women are becoming a more prominent competitor in all things bodybuilding. To think that the female of our species is any less strong than men that compete would be a massive understatement. Even still, as women enter the bodybuilding arena, they are faced with many obstacles. For one, you can search for a bodybuilder diet until you’re blue in the face. Fact is, they’re all primarily built for the male bodybuilder. That’s why we’re here today. To take a better look at what a novice female bodybuilder would need to include in her diet.

As mentioned, bodybuilding diets for men are actually quite different from the female bodybuilder diet. This primarily has to do with our differences in sex and the nutrients and calories men and women need.

Essentially the goal for bodybuilding women is to maximize the body’s muscle mass while reducing as much body fat as ethically possible. Fun fact, did you know that the term leg day actually has its origins within the bodybuilding community? They were coined because bodybuilders tend to focus on one set of muscles each time a workout comes around. This means that in completing a ‘leg day’ a bodybuilder male or female is essentially working the muscle as much as humanly possible without overdoing it.

So why is it that bodybuilding has become so popular to the female variety of our species? For one, it allows for a level of physical health that wouldn’t normally be obtainable. Not to mention, the phrase ‘anything you can do, I can do better” comes to mind. Women and men have competed side by side in other various sports, so why not bodybuilding? That being said, let’s take a look at the real reason you’re reading this article.

Physiology of a Female Bodybuilder

Women’s bodies are 100% built differently from a mans. Whether we care to admit that or not. It is a truth backed by science. That being said, the female body needs different mineral and nutrient counts than a man’s.But it’s not only that your body needs different amounts of vitamins and minerals. A lot plays into hormones and genetics.

How so? Well, for starters it’s a common belief that women have a harder time gaining muscle because of less testosterone in their systems. While some of that may be true, genetics really take the forefront of muscle gain. Your genetics are what control the kind of muscle fibers you have. What the heck does that mean? It means that your body type (i.e., mesomorph, ectomorph, etc) is determined by the genes you have. If you’re on the mesomorphic side of things as a woman. You’re more than likely going to gain muscle easier than the other variations. To learn more about the different types I’d recommend reading this article.

The good news lies in the amount of work you put in. Those that exercise consistently through resistance training tend to see a 20% to 40% increase when it comes to muscle strength.

Much like any other sports, there are seasons when it comes to bodybuilding. Thus their are also changes that occur in the different seasons with workout regimen as well as diet. What’s the big difference? The ‘off-season’ for the male and female bodybuilder usually revolves around eating more heavily and bulking up. In most cases, this means not only a higher caloric intake but also a higher protein based diet.

Now, in the actual season time frame, the diet changes quite a bit. This is the ‘cutting phase’ of your cycle. It’s the season leading up to the start of competitions. Other competitors such as powerlifters are judged on their brute strength. While bodybuilding competitors are primarily judged based on appearance or physique.

Now, while both phases or seasons require you to take in a decent amount of protein. The ‘off-season’ is where caloric intake occurs at its highest. So keep that in mind.

If it isn’t obvious, your biggest player is your caloric intake during the season and off-season. Building a specific meal plan relies heavily on your calorie goals for each day. The good news is that there is a formula that you can follow that only requires a bit of calculator use.

Now, once you have your general number of calories for each day, you’ll want to adjust said number depending on the cycle your in. For example, if you’re in the cutting season, you’ll want to reduce your caloric intake by around 500 calories per day. Therefore, if you’re a woman that weighs 200 pounds and your caloric intake is 1,713 you would want to reduce that to 1,213 calories per day instead.

On the flipside of that, if you’re in the off-season bulking stage, you’ll want to increase your caloric intake each day. You may want to do this gradually for the best results. This could look like increasing your calories each day by 250 calories or going as high as 500 calories per day. Which if you reference the last example would mean you’d be between 1,463 and 1,713 calories if you’re adding your calories to your on-season number.

All of these calculations are based on examples and should not be taken at face value. You’ll want to do your own calculations to achieve the best results.

Using SARMs as a Female Bodybuilder

Of course, when the bulking and cutting doesn’t work on its own in conjunction with a workout plan, SARMs may be of use. What are they? They are selective androgen receptor modulators and while male bodybuilders primarily use them, female bodybuilders can as well. The biggest difference, much like other genetic differences between men and women, is that the dose of SARMs for women is halved. For example, the common dose for S4 Andarine which is a SARM commonly used by both men and women is around 25mg for a man. Therefore for women it would end up being 12.5mg. You can get yours here.