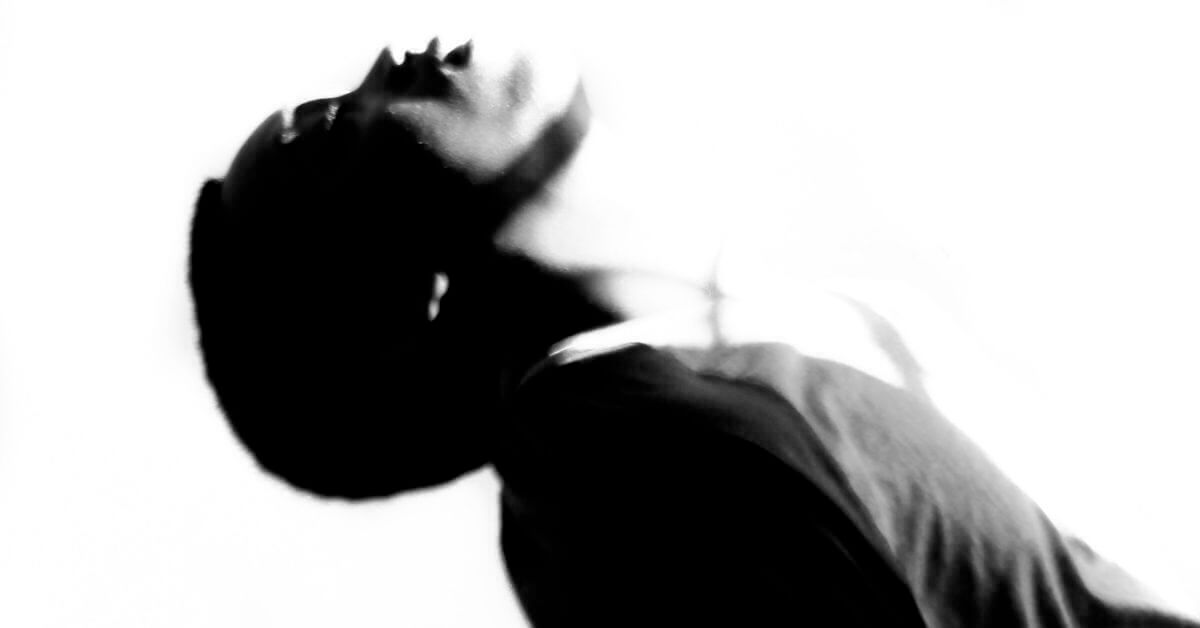 Whether you’ve heard it called mental health issues, mental disorders, or mental illness. They all fall under the same umbrella and just because you’re an aspiring athlete doesn’t mean they don’t apply to you. Anyone, anywhere can succumb to these mental health related stigmas.

But what is mental health and why is it even more important as an athlete, weightlifter and bodybuilder alike? As defined by the Oxford dictionary, mental health is a person’s condition regarding psychological and emotional well-being. And yes, you can ultimately be shut down by your own thoughts and pressures you put on yourself.

So here’s a little self-assessment if you will. Below are listed the 4 most common types of disorders in relation to mental health along with their tells. If you’re experiencing any of the aforementioned “symptoms”, then you’ll want to read on because hiding your problems in the efforts of muscle gain is not always the best medicine.

The scary part that surrounds mood disorders is that there is often no clear cause of them. That in itself can be a bit daunting when looking at your own mental health. The fact that there isn’t necessarily a rhyme or reason to its state can be intimidating. However, don’t worry! Identification of your condition first, action steps to ease it later. Let’s take a look at two of the most common mood disorders to date. Depression and bipolar disorder, both of which can take on different forms.

Depression, or major depressive disorder, is a mental health condition that affects how you think, act, and feel in a negative manner. It commonly causes feelings of sadness and a loss of interest in things that you otherwise enjoyed. A lot of the time depression is expressed in imagery as a dark pit. However, where there’s a whole, there’s a way out. You just need to find that way.

What does that mean for someone with depression? If you’re completely averse to taking medications such as antidepressants, then your path may involve things more along the line of therapy. Keep in mind that depression is not the same thing as a conditional sadness such as losing a pet or loved one. That kind of grief and sadness usually ease over time.

Bipolar disorder itself is characterized by unusual shifts of mood, energy, activity, concentration, and other things that help with day to day functions. That being said, there isn’t one specific type. There are two fairly common variations: bipolar I and bipolar II. And while you would think the latter is more severe because of its name, it’s actually not.

Bipolar I: For starters, bipolar I is actually more common than any of the other variations of bipolar disorder. It’s commonly associated with one or more manic episodes which are accompanied or not accompanied by fits of depression. The mania is the key here. In most cases, it can be severe enough that the person ends up in the emergency room. This often leads to a stay in the hospital for at least a week.

Bipolar II: Now, believe it or not, as mentioned bipolar II is the lesser of evils. While the symptoms are still similar, the person who is considered to be in this category only experiences less severe episodes. These episodes dissipate at a quicker rate than the manic forms of bipolar I.

One would think that generalized anxiety would also be the highest amongst those dealing with anxiety disorders. However, that isn’t the case. While some 6 million adults are affected each year there are other areas of anxiety that are of a far higher count. Take panic disorders or that of social anxiety. Both are slightly higher than the aforementioned GAD.

GAD or generalized anxiety disorder can occur to anyone of any age. The symptoms include constant worry, restlessness, and trouble concentrating much like other anxiety mental health related issues. Emotional distress and even problems falling asleep at night have also been reported by patients with GAD.

There is a similar count when it comes to panic disorders and generalized anxiety disorder or GAD when it comes to mental health. It too affects around 6 million people. However, it can be much more painful to endure at times. Why? Because sometimes the symptoms are just that cursory.

One that experiences unexpected or repeat episodes of intense fear associated with panic disorder may also experience physical chest pain, heart palpitations or shortness of breath among other symptoms.

One who experiences this variation of mental health disorder may find themselves isolating from social gatherings as well as experiencing fear or depression as a result. In slightly more serious cases, the individual may also experience heart palpitations or sweating because of their fears.

A personality disorder falls under the mental health category and is characterized by rigid and unhealthy ways of thinking paired with unhealthy behaviors and functions. In most cases, this person can be identified by not being able to relate to certain situations and people as would be deemed “normal”. This can cause the person with these types of mental health issues to end up not having set relationships with family, friends, and even coworkers. The two more common variations of this kind of disorder form as narcissism or OCD or obsessive compulsive personality disorder.

Let’s start with the most commonly referred to, even if it is not always in the same sense of the disorder itself. When someone calls you a narcissist they’re usually referring to your actions. As in, “quit being such a narcissist”. But to be diagnosed as a narcissist is something else completely.

Those that are typically diagnosed with narcissistic personality disorder show an overly inflated ego in the worst way. They are important and nothing else matters. The person in question will have a hunger for attention and admiration that can be unrivaled and never quite satiated. Not only that, in most cases they have a lack of empathy for others and this can cause problematic relationships.

The sad fact is that there are no really tried and true methods to help individuals with this form of personality disorder. The most commonly used variation of treatment is talk therapy with a professional. This can help the individual dissect what they’re doing and hopefully shed light on their condition.

While narcissism seems the worse of the two, obsessive compulsive personality disorder can actually be just as debilitating for someone. Especially if they don’t realize they have it. A person with this particular mental health issue may end up having an ideal that is unobtainable. They tend to need extreme perception, order, and neatness. Not only that, this condition can also affect those around the affected person. Not in the literal sense of, you can catch it. More in the sense that they’ll impose their views on you believing only their way is the best.

Symptoms show up as the person not being able to express their feelings which then can cause anxiety and depression. They tend to have problems forming meaningful relationships with others and often end up isolating themselves. Not only that, what you would think would be a good quality of this disorder, “hardworking” can actually be detrimental. Why? Because perfectionism can take hold and create issues for their work efficiency.

Last but not least, psychotic disorders. While this category is listed in the top 4 variations of mental health issues, it is the least common. It actually only affects around 1% of the population in comparison to the other mental health disorders. That being said it should not be dismissed as it does still have a presence. The most common variation being in patients with schizophrenia.

Schizophrenia can affect a person’s ability to think, behave, or feel things in a clear sense. Those that deal with schizophrenia are often thought to exhibit social isolation as well as being disorganized. Cognitively the person may be delusional, experience amnesia, or even disorientation. Those with this form of mental health disorder may end up feeling more fatigued as well as have memory loss or a speech disorder of some form.

CBD to Ease the Mind

Fear not, while CBD has been commonly referred to for soreness and chronic pain. It can also help ease the mind as well. In doing so the individual that uses CBD whether capsule or oil form can at least get a bit of respite from their day to day discomforts that some mental health related illnesses cause. Of course, CBD is not the end all be all. However, it can at least help you through the process of dealing with your mental health wellness.