Say No to Pre-workout and Yes to Caffeine 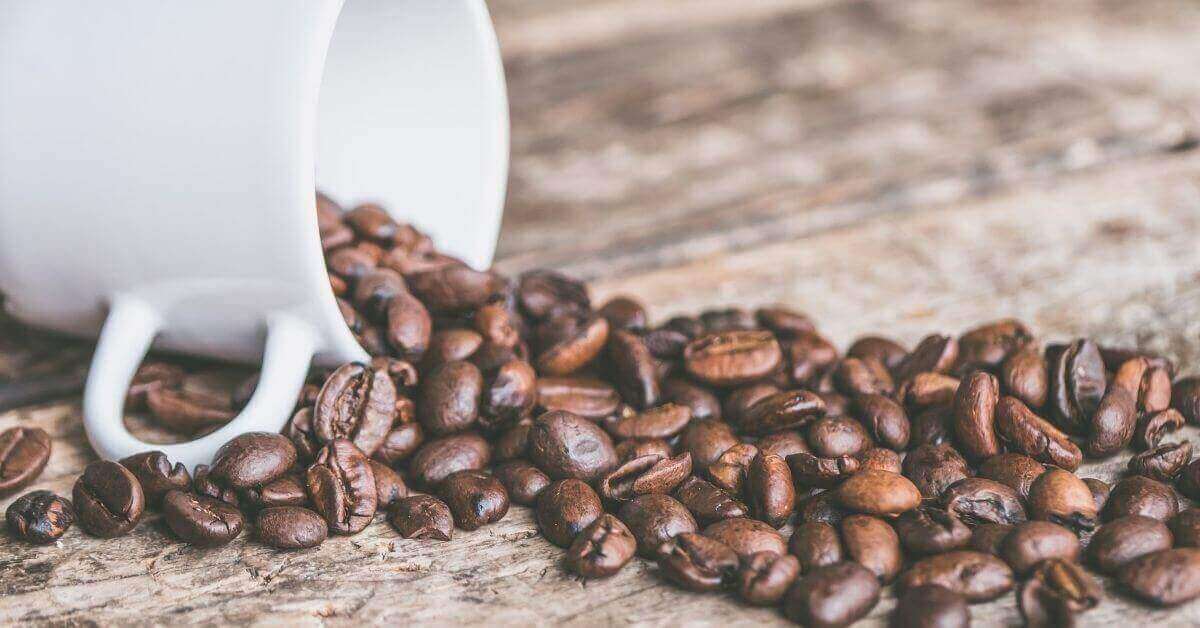 Believe it or not, a switch from one to the other can actually maximize your workout. True, it sounds crazy. However, studies have been conducted and show the evidence to actually support this claim!

You’re probably thinking, how is coffee supposed to help my workout? It’s true, the most common use for coffee is to give you a boost in the morning or help you if you’re working an all nighter. That’s why it’s a shocker that more and more individuals that workout regularly are grabbing a cup of coffee instead of their pre-workout shakes.

How can it help you out exactly? Coffee is a thermogenic beverage, meaning that it helps with the metabolism. Not only that, you get the energy boost needed to power through your workout itself. Of course, there is a catch. What is that? It’s basically that you’ll need to skip your cream and sugar additions. This means for all of those who love their pumpkin spice or peppermint mocha that you’ll have to get used to a totally new flavor. Black coffee.

What Can Drinking Coffee Do

While coffee and caffeine in general have been on both sides of the spectrum there have been some findings that prove it’s a beneficial part of your food and drink. Some of these benefits include an increase in fat loss, better focus, an increase in energy and circulation, and even the potential to relieve sore muscles. That being said, let’s break them down shall we.

In addition to using fat cells for energy and thereby breaking them down, your body will also experience an increased metabolism. By increasing your metabolism you’re allowing your body to burn off excess calories throughout the day.

One last thing that aids in the ideals of fat loss due to coffee and caffeine consumption is that caffeine is a known suppressant of appetite. Think about it. When you had that venti iced caramel macchiato from Starbucks, I’m willing to bet you weren’t hungry for a few hours afterwards.

Improving Focus on the Regular or During a Workout

Whether the caffeine kick helps you on the regular when you’re at your day job or at the gym. Focus is a key driver when it comes to the use of black coffee for a pre-workout substitute. Why? Because caffeine is a natural stimulant and has ways in which it improves our brain’s function.

By drinking black coffee, you’re giving your mind the ability to concentrate and function optimally when it comes to memory and focus. Okay, so how does this translate to a workout? Simple really, when you’re able to focus on the task at hand instead of thinking about the laundry that’s waiting for you at home or the bills that need to be paid, your workout will become more efficient.

If you’ve never experienced the effects of caffeine, I’m willing to bet that you’re lying. Almost everyone from their high school years on has had some form of caffeine. Whether deliberately or unknowingly. That being said, you’ve also probably experienced the benefits of being less tired after consuming it. Not only that, your energy was probably sky high.

Why is this even a thing? Let’s take a look at coffee and caffeine in general. It is considered a natural stimulant. In other words, the caffeine from your coffee gets sucked up into your blood and makes its way to your brain. Once there it increases things like dopamine and norepinephrine. This is the fancy way of saying it increases more neuron transmission which in turn gives you more energy to do things.

Okay, so it can help your energy, that’s a common knowledge thing. How does it help with circulation? Research shows a surprising number when it comes to blood flow and circulation in regards to how it affects our bodies. Believe it or not, our blood flow once coffee or caffeine is consumed tends to increase up to 30% within the first hour after consumption.

Why does this matter for the person going to the gym? It’s simple really, by increasing blood flow, you’re increasing the performance of your muscles during the workout. This leads to a better overall workout on your part.

Relieve Sore Muscles? Are You Serious?

The answer is absolutely. It may seem counterintuitive to drink coffee when you have sore muscles. Primarily because we are led to believe that it dehydrates our bodies. While it does cause a form of dehydration, it also can provide you relief when sore muscles appear.

In one study, it was proven that by drinking two cups of black coffee after a workout, muscle pain and soreness actually decreased. Of course, this isn’t a cure-all. Especially for those that have overtrained or over done it to begin with.

Other ways to avoid muscle pain, soreness or injury may actually be through the use of peptides. Peptides are essentially the broken down versions of the commonly used proteins. Because of their size, the body can more easily break them down and use them where they’re needed. For healing, the two best peptides currently known include TB-500 and BPC-157. Both of which handle different wounds so be sure to do your research so you get the right one for your situation.

While searching peptides for sale on google often leads to thousands of results. Let us help you out. At Paradigm Peptides, we carry high quality, tested peptides, SARMs, and research chemicals of all varieties. This means we can be your one stop shop for workout supplements. Not only that, we have research based blog articles on all of our supplements so that you have a starting point. Ready to start your journey now? Then click here for more information on who we are and how we can help you.