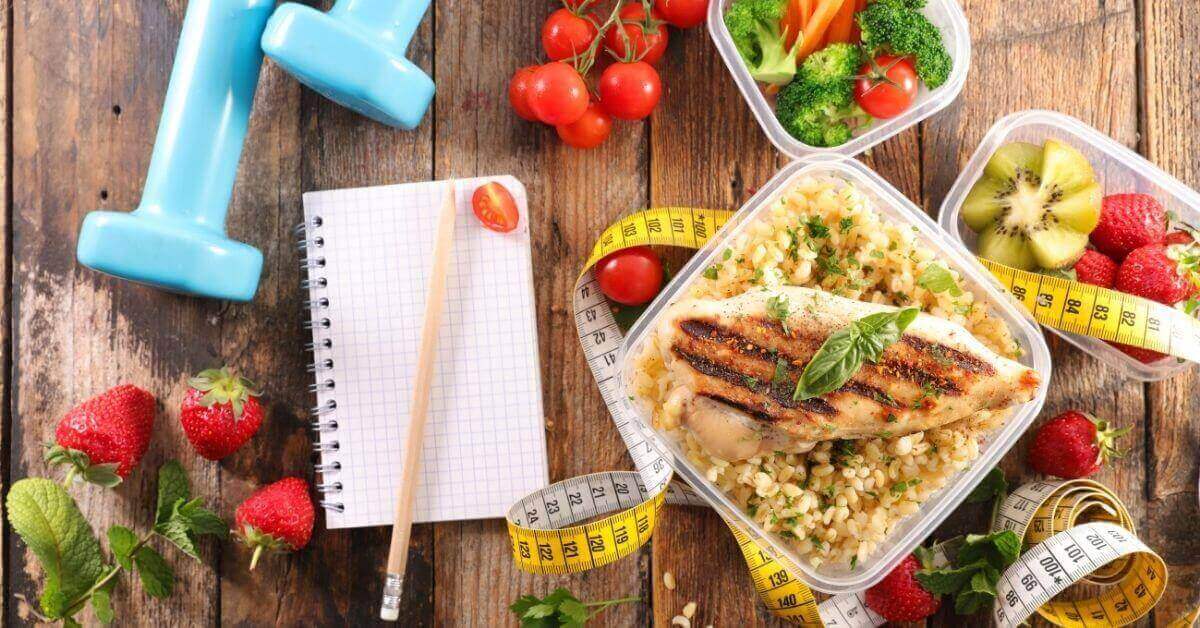 Diets in general are considered a lifestyle choice. A diet basically consists of what you eat on a daily basis.

What is a Fad Diet?

So what is a fad diet then? A fad diet is a type of dieting that becomes popularized for a small amount of time. They’re the equivalent to fads in any other industry. One moment they are the end all be all, and the next they’re old news.

Think about it this way, pre-pandemic many people were going on the keto diet, or ketogenic diet. In this fad diet, individuals would only eat a net carb amount of 25 grams per day. While this seemed to work for many, it also created problems with health risks and such. Not saying that it is all bad. Some parts of diets are good. You just need to find the happy medium for yourself.

The kicker is that most of the fad diets in today’s society have differing variations of evidence. So it can be pretty tricky to tell what diets actually work and what diets are a bust.

The general consensus around fad diets is that they promise many short term benefits and don’t take a ton of effort. This tends to attract those less educated on the subject of nutrition and thus creates a need for these different diets. Have you ever been persuaded by one of these diets before? If so, don’t worry you’re not alone. It’s estimated that 50% of Americans use fad diets each year. But let’s look at the most prominent fad diets and dissect them a little. That will at least allow you to make a better choice on what your diet choices should be.

The south beach diet was originally created with heart health in mind. A cardiologist by the name of Arthur Agatston wanted to use a diet based program to protect his patients from things like heart disease. In this method of eating the dieter would essentially learn to control their eating habits by eating before getting hungry. Not only that, any given person on this fad diet would focus on cutting out “bad carbohydrates” and increasing lean protein and the “good carbohydrates”. At first the diet is extraordinary strict. However, once you hit the maintenance phase of the diet you’re allowed the occasional goodie.

Now, there are other diets such as weight watchers that although it has been around for quite some time, it still is considered to be a fad diet. However, with weight watchers you’ve got a bit more give. The whole pretense of this particular fad diet is to eat a balanced diet and in moderation. However, you’re able to eat what you want. So how do you know how you’re doing? There is a points system as well as weigh in days. So it is more flexible but you’re still holding yourself accountable.

Are you someone who enjoys seafood and vegetables? Then the Mediterranean diet may be the fad diet for you. It’s considered another heart healthy diet. Typically the foods are similar to those that are eaten in places such as Greece and Italy. You can expect to eat a lot of fish, nuts, fruits, and vegetables with this diet. The best part is that for all you wine lovers out there, red wine is acceptable in moderation. It’s not every day a diet gives you a gem like that.

While the old version of this diet consisted of bacon and scrambled egg goodness, the new version of the Atkins diet has been revolutionized. In the new variation, portions of food consist of lean protein as well as “healthy carbs”. It’s similar to the keto based diet in that you start off with only 20 grams of carbs per day. The biggest difference being that as the weeks progress, your carbohydrate intake increases as well. The main goal of this particular diet is to eliminate foods made with flour and sugar. The not so great part of this diet is that it lacks balance and you really don’t get much if any calcium.

So if fad diets are so horrible then why do we take part in them as a whole? On one end, a lot has to do with the diets popularity and advertising. If you’re friends are doing it, you may also be inclined to try it as well. The other part of that equation is that in most cases, fad diets feed into our deepest fears. If we’re not in love with our bodies then how can anyone else be.

On another side, fad diets are actually beneficial in they teach us how to moderate our eating habits in a more effective manner. How is that? Well, in most situations, we’re taught portioning and what is good and what is bad. For example, instead of reaching for a bag of chips, a fad diet may teach you to go for the fruit in the refrigerator instead.

So while fad diets are just that, a fad. They can ultimately teach you habits that can translate into something better for you in the long run.

Of course, the whole sales pitch of fad diets is instant weight loss. However, what if I told you their was a way to still achieve weight loss but doing it in a way that aligns better with your body. It’s true, and it does exist. How so? In the form of peptides. Peptides naturally occur within our bodies; however, as we age they start to be made less and less. This means that in order to keep our bodies working in tip top shape, we need synthetic variations.

When it comes to keeping our metabolisms working properly and breaking down what we eat for fuel, one peptide comes to mind. That peptide is GHRP-6. It is able to improve your appetite while also decreasing body fat and aid in the development of lean muscle. But where could you possibly get your hands on this amazing peptide? Let’s talk about Paradigm Peptides, shall we.

Paradigm Peptides is a high quality manufacturer of peptides, SARMs, and other research chemicals. We pride ourselves on providing our customers with the best quality product available on the market today. What does that mean? It means that prior to becoming available to you, we test our products to ensure their purity and efficacy meets our standards. Ready to check us out? Click here for more information now!