Fitspo: Is It Detrimental to Progress? | Paradigm Peptides Skip to content

Fitspo: Is It Detrimental to Progress? 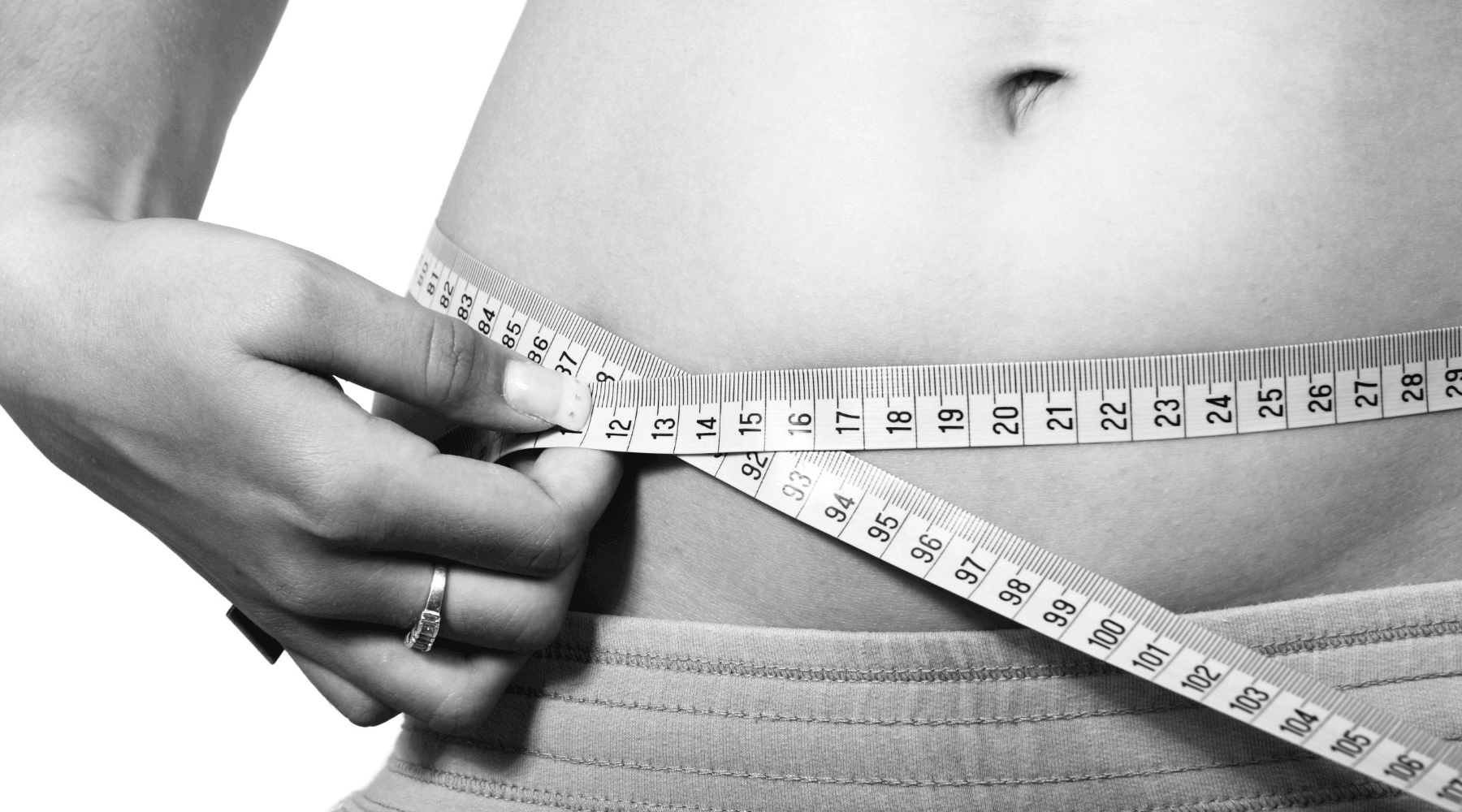 In an ever changing world. One ideal has stayed true to its origins. What’s that ideal? Fitness culture. However, with the introduction of the world wide web and social media. We are now facing an entirely new monster. Who created this monster you ask? We did, all on our own. This monster is known by the term fitspo. But before we can get into the details of why fitspo can really do the opposite of what it’s supposed to. We need to understand what fitness culture is.

This idea of fitness can be found as far back as the times of Ancient Greece where gymnastics can often find roots. The Greek language literally has a word that means “to exercise naked”. In those times, obtaining gymnastic excellence was often regarded as a noble pursuit. Not to mention it was needed to complete your education at the time.

Blast forwards a bit into the 19th century and to no surprise, exercise and fitness culture have taken a special place for the western cultures. Men, women, and children all saw an increase in physical fitness by the mid-19th century and it just kept going. But what does any of this have to do with fitspo?

Believe it or not, fitness culture has quite a bit to do with the introduction of fitspo. For thousands of years, humans have found ways to advertise the newest and the next best thing. Fitspo is just another way to do so.

But what is it anyways? Well, fitspo is a term that refers to someone receiving fitness inspiration. Whether that is by images, video, or other media sources. Before the invention of the world wide web, these images were often found in a magazine. You’ve probably seen one yourself.

Enter, social media. Social media has spearheaded the introduction and continual sharing of fitspo images, videos, and all around content. For example, if you go to Instagram and type in the hashtag #Fitspo there are over 74 million posts that pop up. Of those posted, almost all of them are someone showing off their muscled or toned bodies.

Granted, when fitspo started its fame, it was really meant as a way to motivate people to do and be their best when it comes to fitness. And often when you see a post, you may think “wow, I really want to look like that”. And while it’s often possible, our current state of being is disrupted by this idea. Then the reality sets in and could end up being a real downer and creating unhealthy habits.

With the introduction of filters and editing software, fitspo images can get really out of the realm of possibility. Not because you don’t have the drive, but because we all have these things called internal organs. And a waistline that’s a twig will not support that.

Now, it’s not to say that those that post fitspo images aren’t doing positive things as well. If they’re a vetted fitness source, then adopting some parts of their routine may actually be a great way to get into shape. But beware the influencers that have no real idea on what they’re doing.

In most situations, fitness routines fail for several reasons. A few include not enjoying the food you’re eating, not enjoying the way you exercise, and not seeing progress. However, in the case of fitspo, it really doesn’t care about health and wellness.

Where it may have originally been on this topic it has now developed into a need to be accepted and applauded by supporters. Not to mention it’s a way to make all the naysayers shut their mouths really quick. This just creates a need for approval from others which is basically the opposite of what you really want to do with your self-esteem.

What to Take Away from Fitspo

While unrealistic waist, arm, or leg sizes are a problem. There are a few things that you can take away from fitspo. For example, if someone is posting progress pictures and is sharing their story. You can reach out to them and be each other’s cheerleader.

Something else to consider is learn from their mistakes. What we mean to say is that if they’re overexerting themselves with exercise, or not getting enough water. Use that as a way to influence yourself to drink more water or listen to your body while you work out.

In most cases, fitness influencers and those that post fitspo inspired content are often representing a company be that for a clothing line or for supplements. However, not all supplements are created equal and the biggest way you can know what you’re getting into is research.

For example, peptides are a more natural way to boost your body’s natural abilities. Because these substances are naturally occurring within your body there are often little to no side effects. Of course, that is also dependent on the person and various other parts of the puzzle. But you’re probably wondering why you need more peptides if they’re already in your body. Truth is, they start to decrease and fizzle out as we get older. So, by using synthetic variations, you can keep your body in tip top shape no matter the age.

Where Can I Get Peptides?

But where can you get your peptides? Paradigm Peptides is a peptide, SARM, and research chemical manufacturer based out of the United States. All of our products are manufactured to very strict specifications. We have peptides that can help with everything from healing help to getting ripped abs of your dreams. So, what do you say? Are you ready to start your fitness journey with us? If your answer is yes, click here to get started.