CrossFit: The Good, the Bad, & the Ugly 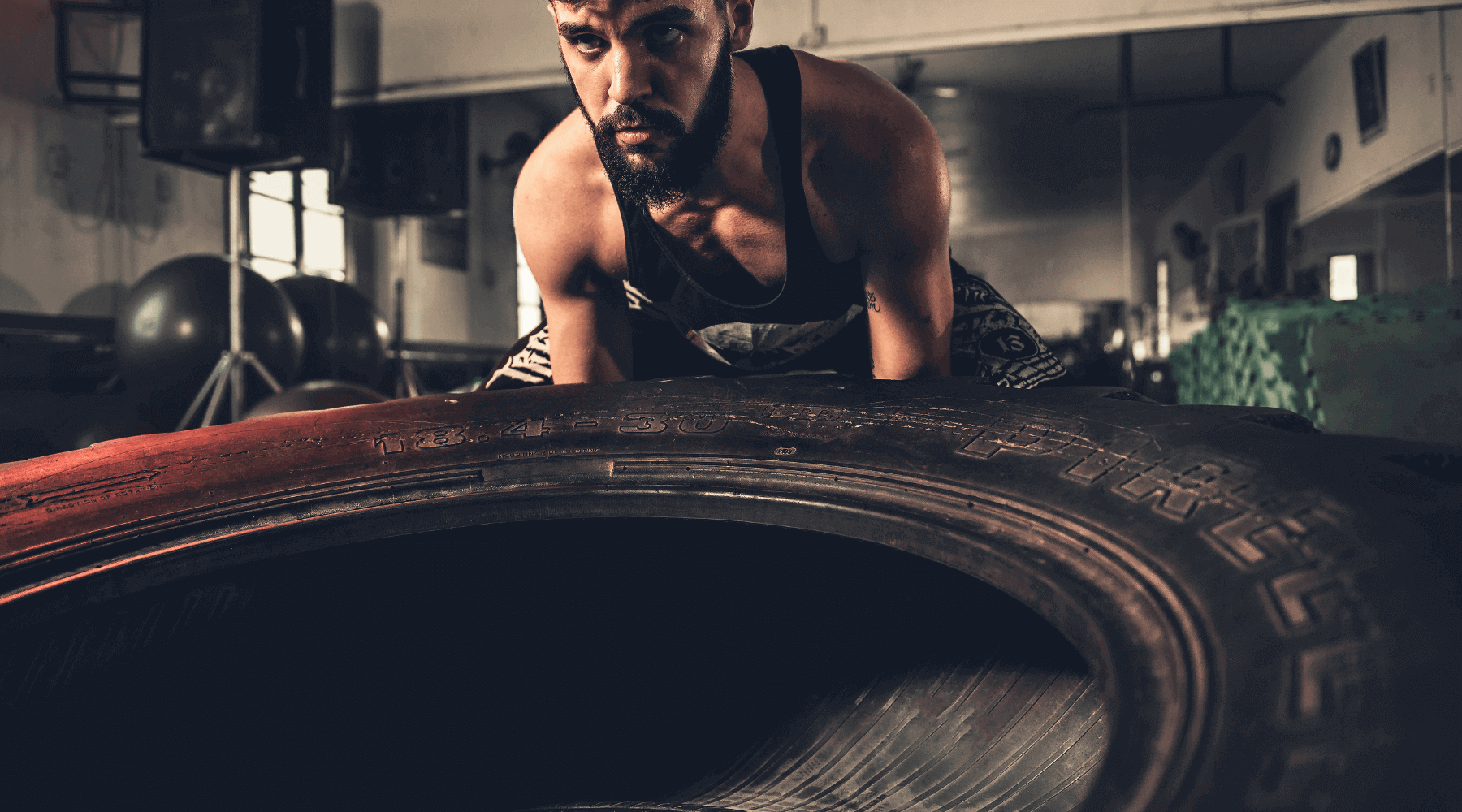 CrossFit as a company was brought to life back in 1996. Then by 2000 both Greg Glassman and Lauren Jenai incorporated CrossFit Inc. into it. The two opened a gym in California and began posting their workouts online. Soon enough the workouts were being adapted by regular people as well as those in the military and so many other professions. Needless to say, these fast paced workouts were a dream for those searching for a quick burst of exercise to fit into the day.

But what is it exactly? Well, CrossFit is the branded fitness regimen that was created by Greg Glassman, the name itself is a registered trademark. The ideals behind it are to promote physical exercise and sports fitness collectively. It includes elements of Olympic weightlifting, gymnastics, HIIT training, calisthenics and so much more.

The basic understanding is that the exercises in the training include things for strength, conditioning, and an overall expression for physical fitness. It’s generally explained as high intensity movements that are meant to be varied. By varying the movements, you’re essentially creating muscle confusion which then leads to better muscle creation and maintenance.

All things considered, you can gain a lot of knowledge and understanding from CrossFit and that’s to say it really varies its exercises. Most workouts include some form of exercise that works cardio, stamina, strength, flexibility, power, and speed. In doing the workouts, you’ll also see an improvement in balance, agility, and even coordination. But is it all it’s cracked up to be?

Is CrossFit Worth It?

With high intensity anything, whether CrossFit or plain old HIIT workouts, there are chances for injury or other medical issues that can arise from the workings of your body. Let’s touch on those things so that you can make the most informed decision on whether CrossFit is right for you. First up, injury.

Believe it or not, CrossFit is actually accosted for causing more injuries than your more traditional weightlifting. This makes it a bit more of a controversial workout regimen. The main thing to keep in mind is that if you’re going to do CrossFit, you’ll need to ensure you’re using proper form and technique. By being cognizant of your form and the way your body is moving you’re less likely to cause injury. One other thing to bear in mind when starting or continuing CrossFit is that you’ll want to scale and modify workouts as needed. However, injury is not the most insane part of CrossFit. That comes in the form of exertional rhabdomyolysis.

For those that may not know what exertional rhabdomyolysis is let alone how to pronounce it. It is essentially a life threatening breakdown of muscle typically caused from extreme exertion. Of course, this is a grade A example of what CrossFit may end up causing for individuals who partake in it daily and or regularly in general. Of course, as with most things, exertional rhabdomyolysis is not just limited to CrossFit and can technically be found in other forms of workouts that are highly intense. The major problem with CrossFit in connection to exertion rhabdomyolysis is the lack of recovery times built into the regime itself.

Almost everyone knows that recovery is key to grow and repair within your body. Thus, the need for rest days in any form of an exercise routine. In that recovery time, your body can then have the time it needs to repair any torn tissues and create new muscle. However, in most CrossFit routines, rest days are hard to come by. Putting that much stress on the body can be extremely detrimental to the body and create injury, exertional rhabdomyolysis, or other problems for you down the road. The best advice we can give is that if you do choose to add CrossFit to your routine, make sure to also give your body the chance to recovery and still incorporate rest days.

One final thing to think about is the exercises themselves. As in, are the varied enough to achieve your goals? For most, the answer is no. There are only a certain number of exercises incorporated into the CrossFit regimen. What does that mean for you? For starters, it could mean stress-induced injuries because you’re performing the same exercises and stressing the same muscles and joints. Or, if that doesn’t occur a plateau in your progress could put a damper on the whole routine. How can you combat that idea? Incorporate other movements into your workouts that aren’t strictly considered “CrossFit” exercises. This will ensure a variety of muscle work and make sure you don’t plateau or cause yourself unnecessary injury.

On the other hand, what do you do if you do get an injury or hit a plateau? Well, let’s talk peptides. For starters, what are they? Peptides are groupings of amino acids that typically don’t exceed the 50 amino acid mark. These compounds are traditionally created within our bodies; however, as we age those processes tend to slow meaning less peptide creation. How do we combat that? With synthetic varieties created to the highest standards. But not every peptide is created equal. Certain peptides do different things within the body.

For example, if you experience an injury the two best peptides to use are TB 500 or BPC 157. This is because it is in their nature to speed up the healing process naturally. However, say you’ve hit a plateau and just need an extra boost to get things going again. You’ll want a peptide that helps to build muscle and increase your gains. That can be found in the peptide Follistatin 344.

Of course, what good is it to know what peptides are good for what without knowing where to buy peptides in the first place? Well, we can help with that.

Paradigm Peptides is an American made company. We are based in the Midwestern region of the United States where we manufacture peptides, SARMs, and research chemicals. Unlike other companies, we go above and beyond to supply you with top quality products that will work hard. How do we do it? We test our products for efficacy, purity, and potency. Ensuring you’re getting the absolute best and taking out the guess work. Ready to start building muscle? Check us out today and order your first round of peptides!