Paleo Diet: Is It the Right Fit for You? | Paradigm Peptides Skip to content

Paleo Diet: Is It the Right Fit for You? 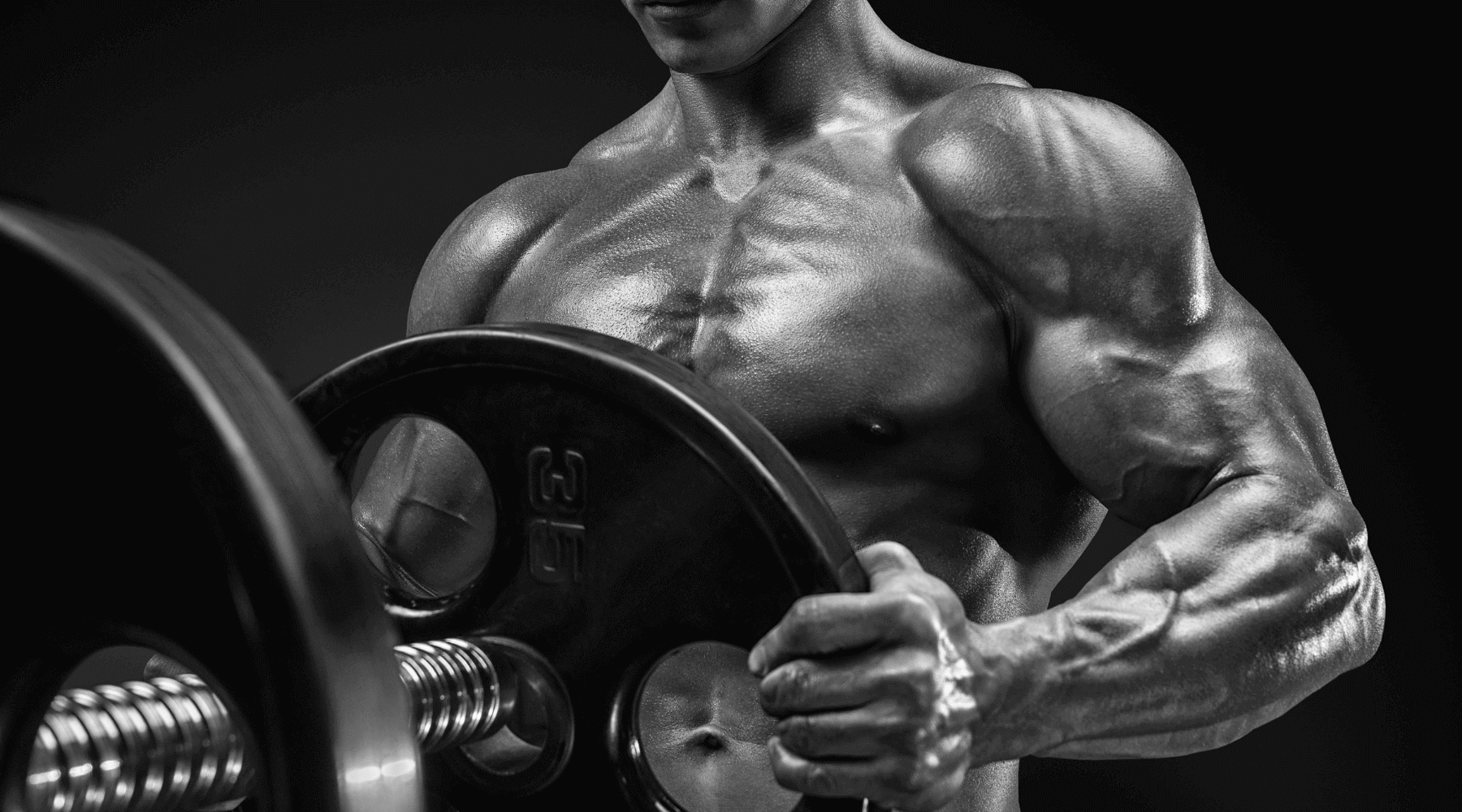 Have you ever thought of eating like a caveman? That’s essentially what the paleolithic diet is supposed to be based on. What era was it based on? The paleolithic of course. That’s a time frame that was 10,000 to 2.5 million years ago. So, while it may be hard to get it exact, we can surmise a close relation at least. How so? Because those that lived back then were considered part of the “hunter-gatherer” group.

What is the Paleo Diet?

The paleo diet, or paleolithic diet is essentially the modern day individuals take on the “caveman” diet. It’s a grouping of foods that were thought to have been eaten during the paleolithic era. The irony is that there is not one set way you can follow this diet. There are several variations including a primarily plant based diet. While others include meats and nuts. Things that are on the chopping block when it comes to the paleo diet are dairy, grain, sugars, processed foods and even coffee.

Is It Right for You?

In many cases, the paleo diet is meant for those looking to return to much of the same eating habits as our predecessors. Why do people make the switch? Because it is said that the human body is not built for the diets we now are so fond of. Whether that’s overly processed foods or tons of sugar.

That and much of our diet now was created by the process of farming. Something that was also not available during the paleolithic era. So, if you think about it, had we not learned the art of farming we would not have eaten things like corn, grains, or even dairy products. Many actually consider farming to be the reason for obesity and diabetes in today’s society. However, there is technically not enough evidence to prove that.

Now, if you are someone that wants to partake in the paleo diet, then you should first make sure that it matches your goals and aspirations. This means you want to lose and/or maintain a healthier weight as well as have a better hand at meal planning.

What is meal planning? It’s essentially a way of thinking ahead about what you’ll make for meals as well as have for snacks. This can go as little as a few days to a week, or if you’re determined you could even plan a month. The good things are that you’re less likely to overeat because you already have a plan in place. Not only that you may actually reduce your overall spending on groceries because you’re planning is more efficient than just going down every isle.

While there are several ways you can use the paleo diet to benefit you. We’ll go over the most common so that you’ll know the details a bit more. The main foods that are included in the typical paleo diet include fruits, nuts, vegetables, lean meats, fish, and various oils. Notice, things like eggs are not included in the overall list.

While there are dozens of foods included just based on the different groups, you’ll still have to be mindful of what not to eat. This includes things like grains, beans, dairy, sugars that don’t come naturally, potatoes, and other overly processed foods.

While there are dozens of other diets out there, the paleo diet creates a consistent lifestyle change and when done correctly can give great results. Some results to expect may include things like a higher amount of weight loss, better management of appetite, blood pressure that’s under control, and so much more.

In most cases, a balanced paleo diet includes elements that are typically parts of a healthier diet. The main difference being that unlike other diets that are on the balanced health scale, this diet doesn’t include things like grains or dairy. That being said, you may want to look into your protein and calcium levels and actively work to find alternatives to keep them up.

One other thing that may be limiting is those with various food allergies. For example, those with an allergy to various seafood or fish. This completely eliminates a section of the diet and with it viable sources for needed vitamins and minerals. If for some reason you are worried about the switch to the paleo diet, you may want to consult your doctor or a nutritionist first.

Whether you are new to dieting or you’ve been through the mill a few times. Having the right supplements can make or break your success with a diet. If you’re someone who is newly trying the paleo diet, you may end up experience hunger pains throughout the day. Especially if you’re going from eating highly processed foods and an unseen amount of carbohydrates from breads and pastas.

But don’t worry, there is hope for you still. How? Through the use of peptides. Peptides are essentially smaller easier to digest variations of proteins. They are not necessarily proteins in the chemical sense. This is because anything over 50 amino acids is automatically placed in the protein category. Whereas anything under 50 amino acids is in the peptide category. Not only that, much like other substances, peptides are created naturally within the body. This means that when you take synthetic variations there are little to no side effects.

Okay, so how can peptides help you when you’re trying out a new diet? Take a look at HCG. This peptide variation is often used for those that experience hunger pangs. This is because it basically helps you feel fuller for longer. Meaning that you can kiss hunger pangs goodbye while you’re working through the transitional phase.

Where to Buy Peptides

Whether you’re just learning about peptides or a seasoned vet of them, Paradigm Peptides is here to help you. Not only are all of our products pharmaceutical grade, we help to educate you on them through our blog articles. That way you know exactly what product is right for you before you buy. Ready to start your journey with us today? Then head over to Paradigm Peptides and start your order now!