Joint Inflammation: What Is It & Can It Be Avoided? | Paradigm Peptides Skip to content

Joint Inflammation: What Is It & Can It Be Avoided? 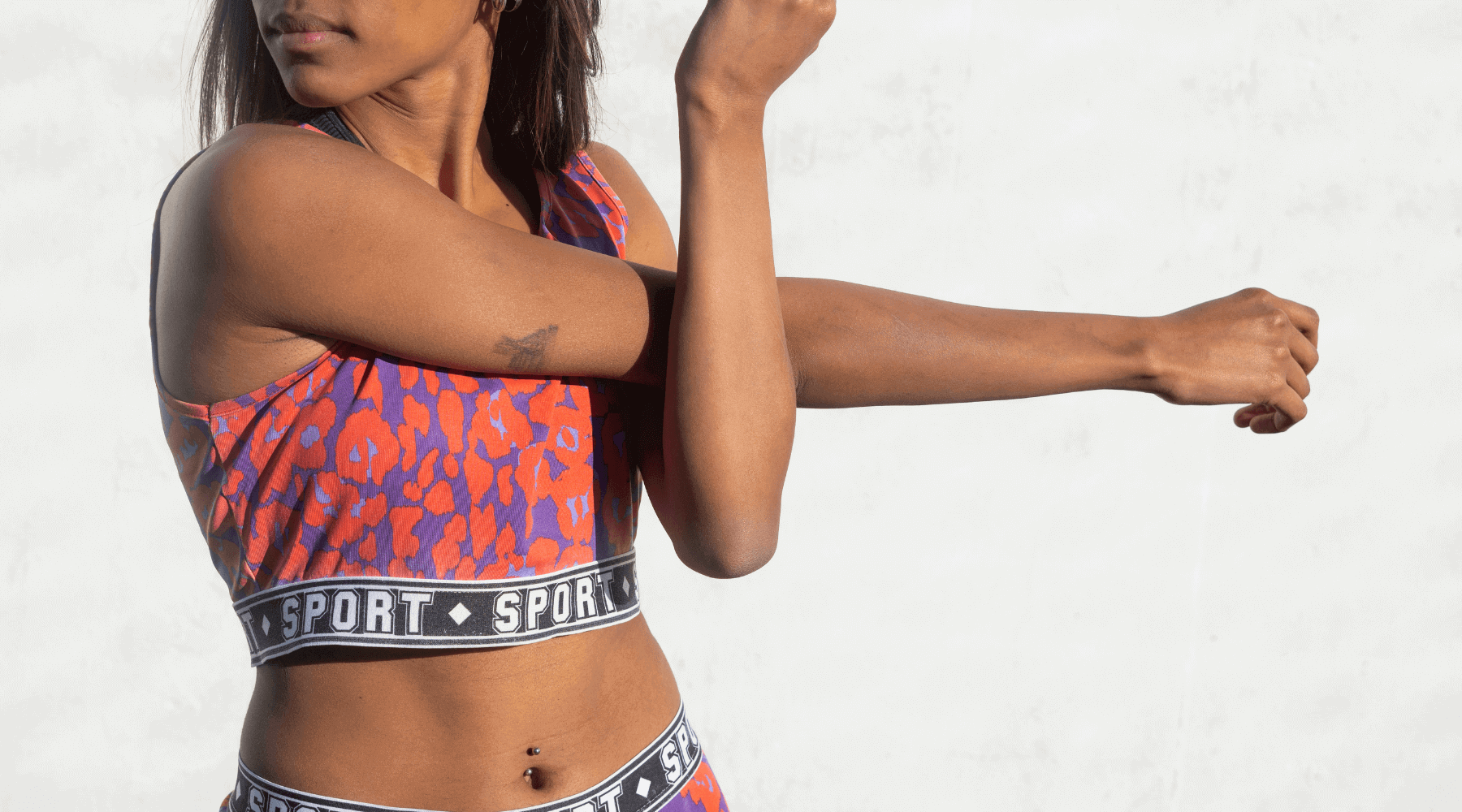 In the most basic definition, joints are parts of your body where two or more bones meet and still allow movement. There are actually six types of joints within your body. They include the saddle, hinge, ball and socket, condyloid, and the pivot and glide. In most cases, the shape of the joint really depends on the way it’s meant to function. There are three main classifications for joints in addition to the different variations. You have freely movable, slightly movable and immovable. The joint types mentioned above that include saddle, hinge, and so on are all considered to be part of the freely moving joints. But before we get too far ahead of ourselves, let’s gain an understanding of the three main groupings.

Of the three types of joints, the freely movable joints are the most common within the human body. The downside to this is that the more movement the joint is allowed the more likely it can become injured. That injury then leading to joint inflammation and pain. Overall, the name says more than words can describe. It is meant to be a joint that moves. Let’s take a look at the six most common variations.

The ball and socket joints are a pretty straight forward joint. It is basically one rounded bone sitting in the dip of another. The best way to visualize how it looks is to think of an ice cream cone. You have the cone itself that is hollowed out. The ice cream can then sit inside the cone comfortably. Some joints in the body include your shoulders and hips.

For saddle joints, they are much like ball and socket in that you can move them back and forth and from side to side. However, the biggest difference in this joint is that you cannot rotate it. Meaning that if you receive an injury where one of these somehow rotates you’ll be in a great deal of pain and experience quite a bit of joint inflammation. One of the odder variations of this joint is the one at the base of your thumb.

To describe a hinge joint would best be explained in terms of a door. If you think of the hinge on a door. It only allows movement in a single direction (i.e., opened and closed). The same principles apply to the hinge joint. It only opens in one direction. This can be seen in our knees and elbows as they only tend to extend so far.

A condyloid joint is what is present in both your jaw and finger joints. They are joints that allow for movement without rotation. Think about it, you can’t rotate your fingers 360 degrees. That’s exactly how these types of joints work.

Moving onto a gliding joint, these variation of joints are also called plane joints. This is because one smooth service is allowed to slip over another smooth surface. The best way to describe this kind of joint would be to think of two pieces of smooth ice. No friction is really caused, instead the two piece glide over one another seamlessly. In the human body, this kind of joint is most notable in the wrist.

Last but not least is the pivot joint. One of the bones in the joint swivels around a ring that is formed by the other. If you’re trying to figure out where you’d find this joint in your body. Think neck! One of these joints exists right between the first and second vertebrae in the neck.

When it comes to what causes joint inflammation, it can be several things. One of the most common problems is arthritis. The downside is that arthritis can hit at any age and come in several forms. Causing discomfort and pain in its wake. However, if you’re lucky it may be something else entirely. Other things that are potential troublemakers include tendinitis, hypothyroidism, or just a good old fashioned injury (i.e., fractures, torn tendons, torn ligaments, or dislocations).

How to Reduce Joint Inflammation

In most cases, the extent of treatment will really depend on the underlying reason for the joint inflammation in the first place. However, if it occurred because of an injury applying ice in a cloth for 10 minutes on and ten minutes off tends to reduce the inflammation. Elevating the joint that is experiencing inflammation is also a good step to take when resting. One thing to keep in mind is that if the pain continues or gets worse, you may want to speak with your doctor.

If you’re not one to take joint inflammation or pay laying down then you may want to enlist the help of peptides. Two of the peptides best known for helping to heal are BPC157 and TB500. Both of these peptides help reduce inflammation and quicken the healing process so that if you do have an injury, you can get back to life much faster.

Of course, knowing which peptides to get is only half the battle. The other side to that comes in when you have to find a place to buy peptides. Let us help in that category. Who are we? We are Paradigm Peptides, a peptide, SARM, and research chemical manufacturer based out of the United States. All of our products are pharmaceutical grade and excel in potency, efficacy, and purity. Ready to start your healing journey with us today? Click here to find all your peptide needs now!