How to Accomplish Gaining a Faster Metabolism 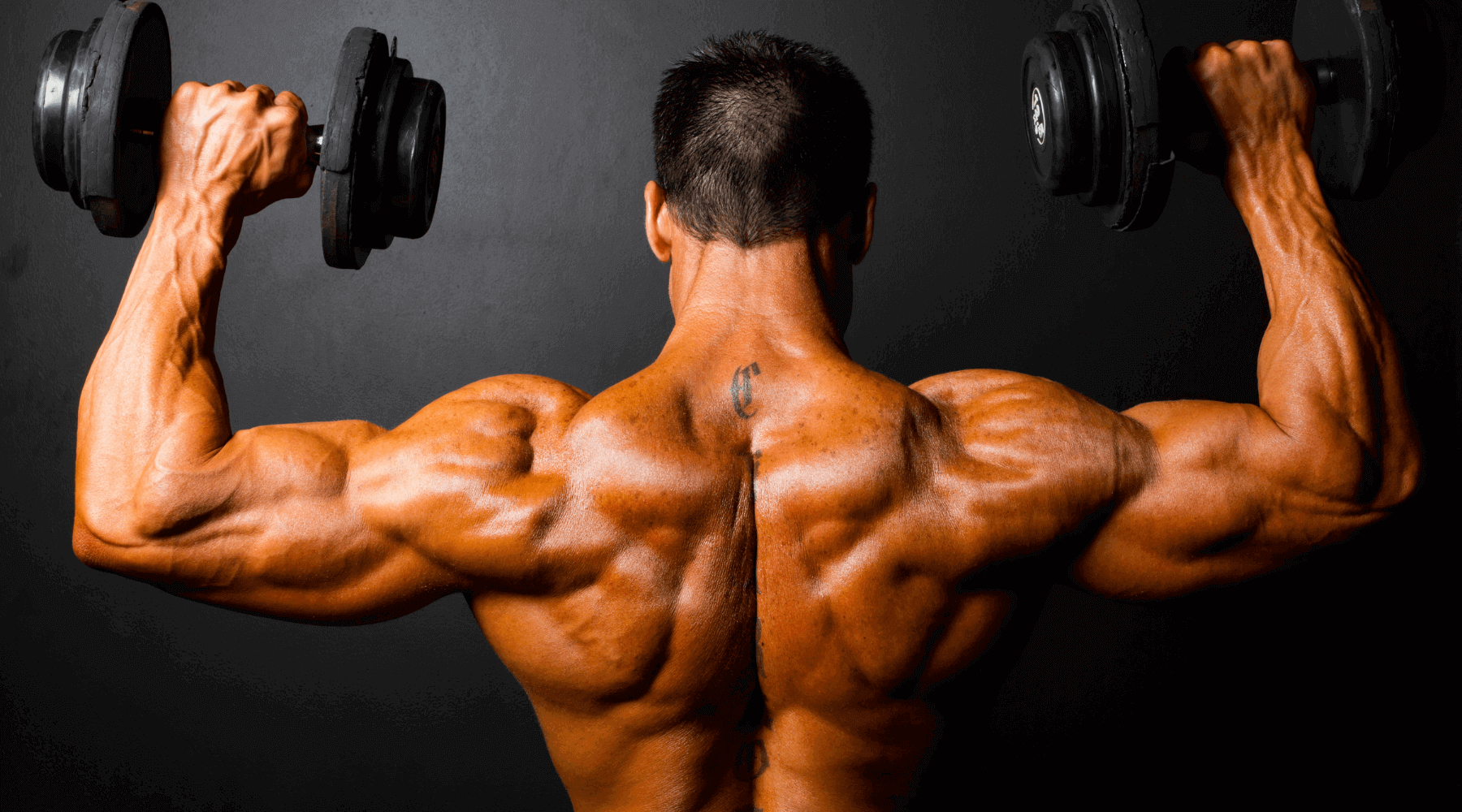 Your metabolism is ultimately the thing that keeps the machine (your body) running. It’s what works to keep you alive and well. Ever heard the term your gut is what keeps you healthy? It’s true. As long as you take care of your gut health and metabolism you are more likely to have a healthier life overall.

Why Is Your Metabolism Important?

Metabolism essentially refers to the chemical processes that your body goes through throughout your days. The faster that it works the more calories you burn. To understand metabolism, you’ll need to understand it’s different categories.

What is your basal metabolic rate? It’s essentially your metabolic rate while you’re sleeping or resting. It is the rate at which your body needs to work to ensure your heart is pumping, your lungs are sucking in air and expelling carbon dioxide and so on.

Your resting metabolic rate is similar to basal metabolic rate in that it is the minimum needed to keep you living while at rest. This variation of metabolic rate typically is in charge of around 50% to 75% of your total calorie disbursement.

Exercise actually has quite a bit to do with how quickly your metabolism works. So, it comes as no surprise that thermic effect of exercise refers to the number of calories your metabolism burns while exercising.

Referred to at NEAT, non-exercise activity thermogenesis is the number of calories your metabolism burns when not exercising. This isn’t to say it refers to walking or other exercise that’s necessary either. This typically refers to things like moving around in your chair, standing, or even fidgeting with your hair.

What Affects Your Metabolism?

There are several things that can be contributing to a slow metabolism. One of the biggest factors is your age. The older we get the more likely our metabolisms slow. This is the common culprit for weight gain. Something else that may contribute to either having a slower or faster metabolism is the amount of physical activity you do. It’s proven that the more muscle mass you have, the more calories your metabolism is burning off.

Of course, of all these different factors, your hormones can either be your biggest ally or your worst nightmare. Things like hypothyroidism can actually slow your metabolism significantly and result in unwanted weight gain.

How to Get a Fast Metabolism

So, what can you do to have a faster metabolism? There are several options that you can take advantage of. The key is staying consistent, so your body doesn’t revert to having a slow metabolism all over again.

Believe it or not, moving your body more is actually helpful. The more intense the workout, the better the results. Many people actually recommend doing HIIT workouts as a way to intensify the exercises you’re already doing. This essentially means you’ll want to do fast bouts of exercises with small rest periods in between your sets. Why is it so important to incorporate HIIT into your regime? Because your metabolism continues to burn calories even when you’re done.

You’ve probably had it rammed into your brain for years, but that’s because it works! Including the right amount of protein in your diet can do wonders for your health. Not only from a metabolic standpoint but from other body systems as well. Protein is linked to building and maintaining muscle and also has a significant affect on your thermic effect of food. In some studies, it was able to increase your metabolic rate by 20% to 30%.

It may be a broken record at this point, playing over and over. However, hydration is equally as important as including good amounts of protein in your diet. This is because it can temporarily make your metabolism work faster. It’s essentially referred to as water-induced thermogenesis. And when you drink colder water, you’re likely to experience a greater increase than if you drank warm or room temperature water.

And even though many people out there believe caffeine and coffee are not good for you, there is actual proof that it can lead to a faster metabolism. How so? Easy, they can increase your metabolic rate by around 11%. Granted, a lot of this revolves around those that are not considered “obese”. So if you have a more robust frame caffeine may be less effective for you.

While most of these lifestyle changes can prove to give you a faster metabolism, a little help is sometimes needed. That help comes in the form of a SARM called MK 677 or Ibutamoren. This SARM is known to increase your basal metabolic rate at least temporarily. You know, the metabolic rate when you’re sleeping? So, you can actually burn more while you’re sleeping. How cool is that!

Of course, with many things having the right manufacturer for your SARMs is pivotal to their efficacy and potency. That can be easily taken care of with Paradigm Peptides. We pride ourselves on our pharmaceutical grade products. Testing each batch before they become available. That way you don’t have to worry about efficacy, purity, or potency. Instead, you can just focus on reaping the benefits of the products you’ve purchased. Ready to start your SARMs journey with us today? Click here to learn more.