Peptides for Bodybuilding: What to Use for Results 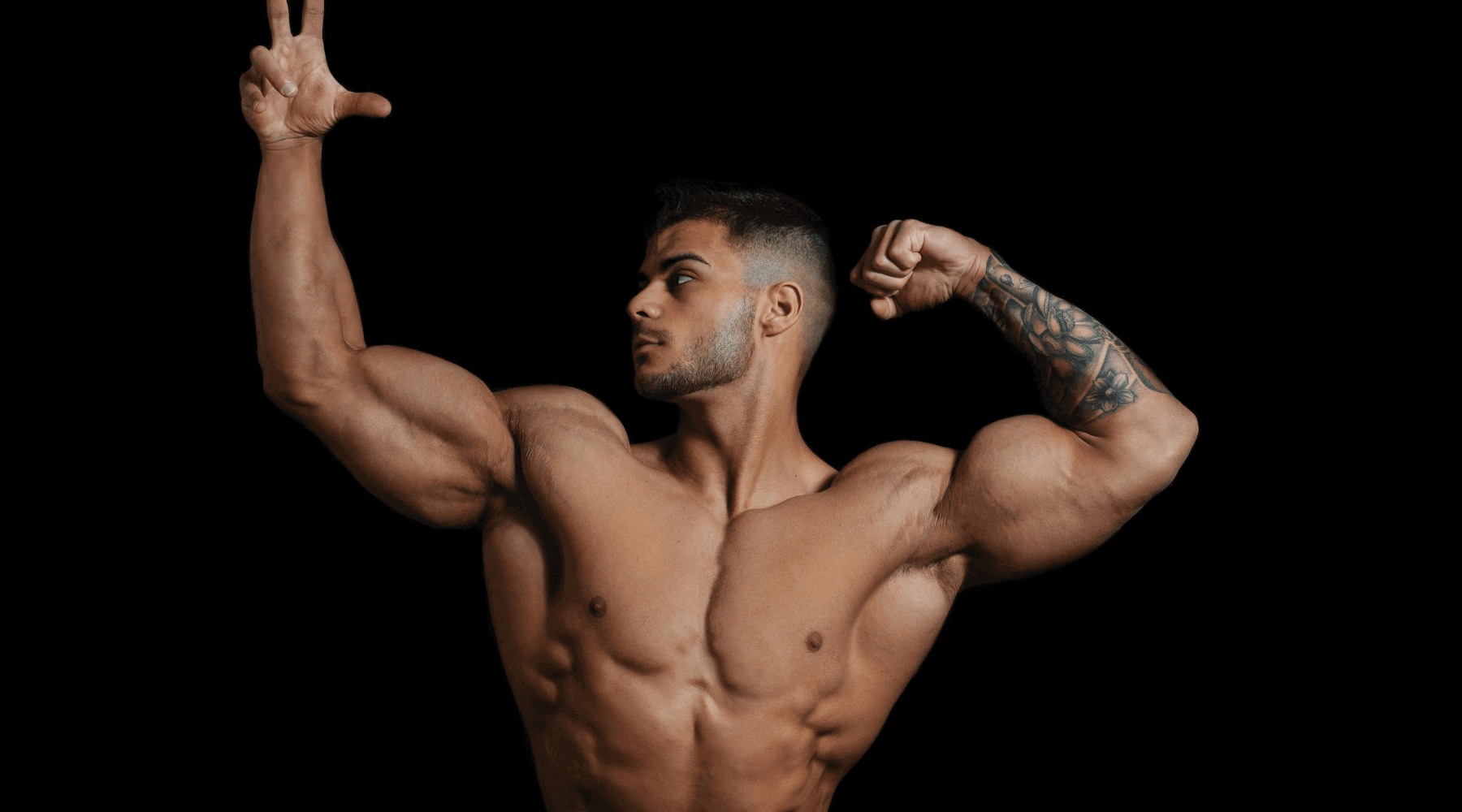 Peptides occur naturally within your body. However, as we age they start to deplete making it harder for us to hit the same goals as when we were younger. This can be seen in weight gain, plateaus when working out, or other forms of aging such as tears and breaks. But this doesn’t have to be the case when using proper peptides bodybuilding strategy. Synthetic peptides can help you do things like heal faster, build muscle, and even speed up your metabolism. Some of these peptides are listed in the article. But first, let’s look at what they are and how to use peptides for bodybuilding.

Brief Overview of Peptides for Bodybuilding

For starters, peptides and protein are two different entities in technical terms. However, proteins are made of peptides and when entering the body are broken down into peptides. This allows easier absorption. How can you tell the difference? Well, peptides for bodybuilding or any other use tend to only have up to 50 amino acids. Once these peptides go over the 50 amino acid mark they then take on the name of proteins. But what peptides can really help with bodybuilding? The answer can really be infinite. However, here are a few options for where to start.

You’re probably wondering why the combination of CJC 1295 and Ipamorelin is something that can be constituted as one of the options of peptides for bodybuilding. This is best explaining what each one does. That way you can understand what is best when it comes to both together. CJC 1295 on its own is a synthetic analogue of growth hormone releasing hormone. In many cases, growth hormone boosting peptides help because they allow the body to increase lean muscle mass. As for ipamorelin, it also helps with increasing growth hormone. However, it works a bit different in that it takes the ghrelin route to get to increasing growth hormone. By combining these two you’re more likely to grow muscle faster and decrease overall body fat in the process.

Again, as previously mentioned, peptides that aid in the secretion of human growth hormone by default basically help increase muscle. This makes peptides like GHRP 6 perfect peptides for bodybuilding. In terms of GHRP 6 it is able to increase muscle mass and strength. It may also boost appetite for those looking to bulk up while they muscle up. As a beginning bodybuilder trying to eat more calories in a day this can definitely help you out.

IGF or insulin like growth factor is one of the peptides for bodybuilding that doesn’t necessarily affect the growth hormone. Instead, it acts in a similar role to insulin and can even bind to these receptors. It has the ability to create anabolic effects and thereby increases muscle growth as well as cell growth within the body.

Why should you take IGF DES peptides for bodybuilding? It’s simple, while you want to create normal tearing of muscle tissue through exercise, you also want to repair that tearing. This typically is done through cellular repair. IGF DES promotes this form of healing and also elicits larger muscle growth when injected. Now, something to keep in mind is that it can take a few weeks to see the results of IGF DES.

Of all the peptides on this short list, sermorelin does the most. This is because it does more for the body when used correctly. For example, you’re not only improving your muscle gains. You’re also increasing metabolism which helps with fat burn. Your immune system and cardiovascular system also get a boost as well when you use sermorelin as one of the peptides for bodybuilding. This is yet another growth hormone releasing hormone that the body can benefit from.

If you’ve read our other article on tesamorelin, you’ll already know what it does for your body. However, if you haven’t read it yet, here is some general ideas about what it can help you accomplish. We’ll also touch on why it’s one of the peptides for bodybuilding listed in the article.

In a general sense, tesamorelin is for those looking to lose their belly fat. It is another growth hormone releasing hormone. It works by reducing visceral fat around your abdomen region. What is visceral fat? It’s the fat that tends to wrap around your organs and is not always seen. However, in some cases it can be seen. So, if you’re in need of a peptide that can reduce abdominal fat then this is the one you’ll want to use.

So, whether you are looking to lose belly fat or gain muscle. Peptides for bodybuilding can take on any of the ones listed above or even more. But you’re probably wondering, okay so now I know some of the peptides available but where can I get them? That’s a fairly easy answer.

When looking for top quality peptides for bodybuilding, search results can leave you overwhelmed. But what if I told you, searching Google for peptides doesn’t have to be hard. Instead of looking each product up on its own, just head to Paradigm Peptides. All of our peptides are pharmaceutical grade and have been stringently tested in our labs. This means no guess work for you on how effective your peptides will be. We ensure peptide efficacy, purity, and potency before they go up for sale. So, what do you say? Are you ready to start your peptide journey? If so then click here to head to our peptides for sale.