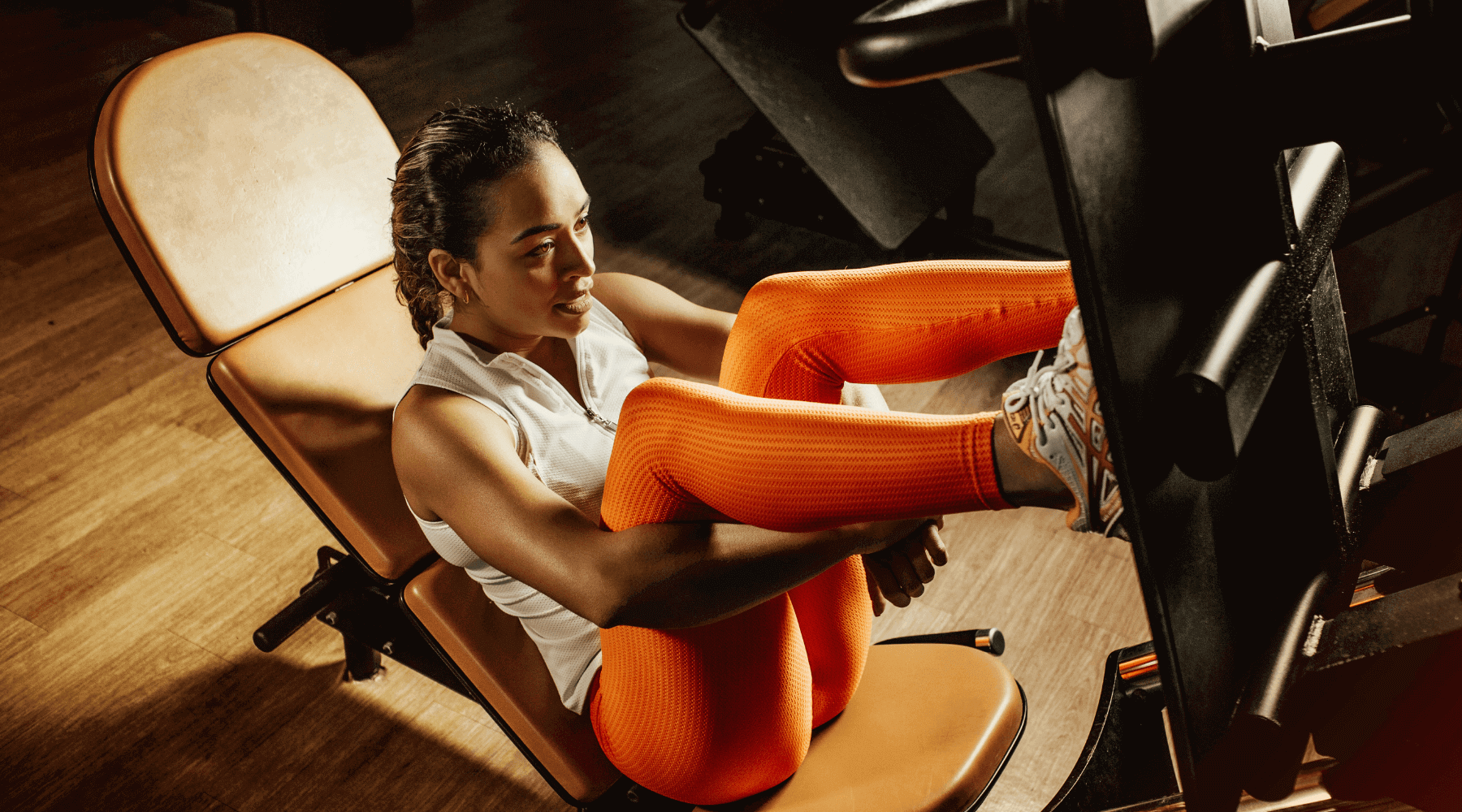 In the world of health and wellness, protein vs. peptides is an ongoing debate. This is because both have a time and place that they are beneficial. However, while proteins typically have to go through the process of digestion to be fully absorbed peptides are the exception. This is because of how synthetic peptides work. Read more below to find out how proteins and peptides stack up to one another.

Before we can get to the point of understanding which option is better in the protein vs. peptides debate, we need to understand the benefits of each.

When you break it down, a protein is a larger nutrient that is typically comprised of amino acids. Our bodies actually make roughly 11 of the amino acids it needs. However, there are 9 others that we ourselves need to focus on getting through our diets. These nine are known as the essential amino acids.

So how do we get these amino acids? We get them through higher quality protein sources. This includes things like meat, fish, eggs, and even dairy products. Now, if you’re more on a plant based diet then there are other options as well. This includes nuts, beans, and seeds. When planning out your meals to include protein you can even combine the meat and plant based options in an effort to get complete protein intake.

Now, whether or not you’re on the protein or peptide side of the debate, understanding both sides of the protein vs. peptides debate can help settle the debate once and for all.

But first, how are proteins broken down? Well, their digestion actually starts once you put it in your mouth and start chewing. In your saliva there are two enzymes that help to break down carbs and fats. These two enzymes are amylase and lipase. Once these two do their magic, your food then gets to your stomach.

This is where hydrochloric acid and protease break it down further into smaller chains of amino acids. From there the pancreas then emits enzymes and something called a bicarbonate buffer which reduces the acidity of your digested food.

By the end of the process, your amino acids chains are broken down into individual aminos. Your body works to absorb most of the protein whilst its in the small intestine. The aminos get to the blood stream and work their magic from there.

The overall process is long and makes many individuals choose peptides over proteins in the protein vs. peptides debate.

In most situations our bodies are able to create their own proteins and peptides with the exception of a few. Unlike proteins which are more than fifty amino acids in a chain peptides are much smaller. This allows for them to be more easily absorbed and used. Now, something to note is that many of the peptides our bodies create start to slow as we age. That’s where synthetic versions come into the picture.

The thing about synthetic peptides in the protein vs. peptides debate is that these products tend to be more easily absorbed through the blood stream. This is because you’re cutting out digestion all together. So, it takes less time to truly do its job.

What does that mean exactly? Well, in most situations, peptides are given through subcutaneous injection. This is where you take a reconstituted synthetic peptide and inject it into fatty tissue.

Since it doesn’t need to go through the process of digestion like most protein sources that are taken by mouth it can go straight to work. For example, if you have a knee injury and inject BPC 157, you’ll experience faster healing. That compared to eating high protein foods and hoping that your body heals faster in time.

So, which one is better? The truth is neither one is better than the other. Both protein and peptides can benefit your body. It just depends on your immediate needs which one you’d use from the protein vs. peptides debate of things. If you’re not injured and want to gain muscle through nutrition and exercise then by all means focus on protein intake. However, if you’re looking for something to give you a bit of an edge or reduce the possibility of injury then maybe peptides are the way to go.

Whether you are new to the protein vs. peptide debate or have long been interested in which one works better. Having the right place to buy peptides makes all the difference. That place is Paradigm Peptides. We carry everything from BPC 157 for wound healing all the way to Thymosin Alpha 1 for your immune system health. Each product is stringently tested in our facilities to ensure purity, efficacy, and potency. That way there is no guessing if it will work because you’ll already know it will. Reach out to us today with any of your product questions, we would be happy to help.