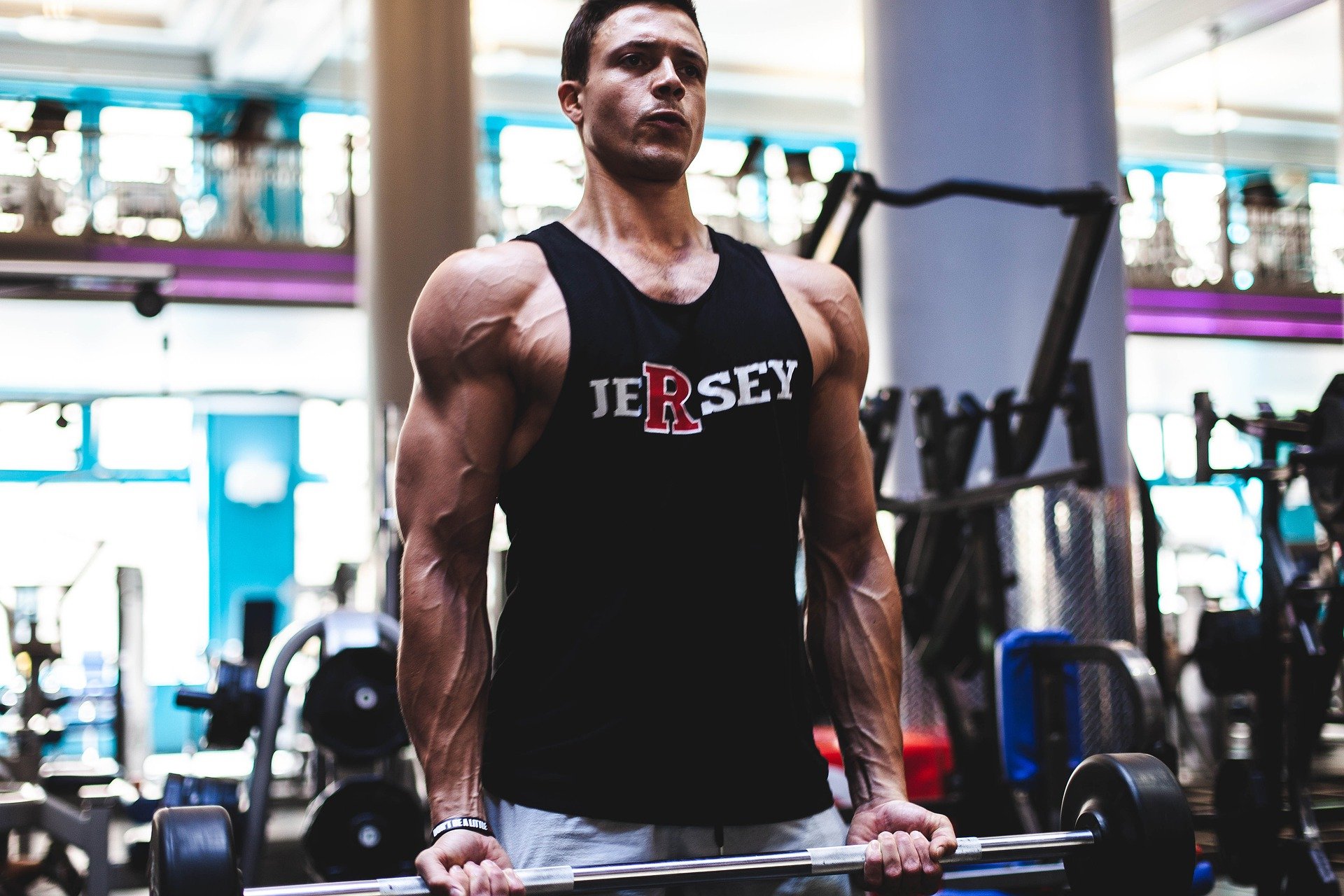 Have you not been able to achieve the right results, trying for months to get a singular muscle group to grow and become stronger to no avail? What if I told you there was a peptide that could help you grow localized muscle groups more effectively? That peptide is none other than IGF DES. Because of its mechanism, you will be able to grow muscle in specific areas more effectively than without it. Learn more about this peptide and how it can help you achieve your goals. IGF-DES is a greatly used peptide in peptide therapy, click here to learn more about Peptide Therapy.

What is IGF DES?

IGF DES stems from Insulin Like Growth Factor 1 or IGF 1 for short. This new variation of the peptide is a shortened analogue of the full IGF 1 peptide. The main difference comes in the form of the first three amino acids. In the case of the shortened peptide, the three amino acids are taken out at the N-terminus. The N-terminus more simply refers to the beginning of a protein or polypeptide. This means that instead of the 70 amino acids commonly related to IGF 1, this newly shortened strain called IGF DES only has 67 amino acids. What does all of this mean for you? Well, it has resulted in the reduction of the binding of insulin like growth factor binding proteins as well as increasing the potency of the peptide 10 fold.

But why do you want to increase potency to begin with? It comes down to the usefulness of the peptide. In some cases, it can cause hyperplasia. This is the condition where enlargement of organs can occur. However, this is not always a bad thing. Through the use of the synthetic variation of the peptide, many have realized that it can initiate cellular repair. This can then result in things like faster wound healing among other such benefits. Keep in mind that unlike some peptides, IGF DES tends to work when and where it should. One of the benefits of this being that when it is injected you are more likely to experience increased muscle growth at the injection site. In addition to the increased muscle growth, you will also develop overall lean muscle mass.

In the natural sense, the peptide is actually produced naturally in the liver. However, it is a chameleon in that it can be created in various tissues throughout the body as well. As the natural variation it is more in the form of IGF 1 in that it has 70 amino acids.

In the synthetic variation of IGF DES, as mentioned previously this number of 70 amino acids reduces down to 67 amino acids. This reduction aids in the peptide’s ability to bind to lactic acid receptors and this is what causes the potency to increase so much more.

Dosage is always at the forefront of any peptide being effective. That as well as ensuring you reconstitute it correctly as well. This usually is entertained in how you add the water into the vial in the process of reconstitution. For example, if you essentially spray the water in, you’re causing the peptide to become unusable. The recommended method of adding the water, be it bacteriostatic water or sterile water, is to gently release the fluid so that it glides down the inside of the vial’s wall. This will then mix with the peptide and you will have a properly reconstituted IGF DES. One other thing to keep in mind is that you do not want to shake the vial during reconstitution as it can cause the same problem as spraying the liquid down onto your peptide.

Now, back to dosing. The proper dose depends on whether you are a male or female. For men, the dose tops off at 50mcg per day with the lower end being around 40mcg. As for women, this dose is nearly cut in half in that it reduces down to 20mcg daily instead of the 40 to 50mcg for men.

One other thing to keep in mind is that the results may not be immediately noticeable. It may actually take a few weeks to notice the differences from the use of your IGF DES. The differences are usually noticeable around three to six months of taking it. Of course, other external factors such as age, weight, and your health history also factor in to how quickly the peptide will work as well.

So, although it may take some time to fully reap the benefits of the peptide, at least you’ll see results that you’ve been waiting for. The next step is finding out where you can buy the best IGF DES so that you know it is highly effective and will get you to where you need to be. We can help with that.

Paradigm Peptides is a manufacturer of peptides, SARMs, research chemicals and more. Here at Paradigm Peptides, we help you achieve your goals with top quality, high efficacy products produced right here in the United States. Each one of our products goes through a series of stringent testing to ensure that you get the best of the best. This means we test for quality, purity, and efficacy so you don’t have to worry about the product working. Are you ready to start your journey with us today? Then click here to get your IGF DES.