Overstimulation: The Root Cause of Lacking Focus | Paradigm Peptides Skip to content

Overstimulation: The Root Cause of Lacking Focus 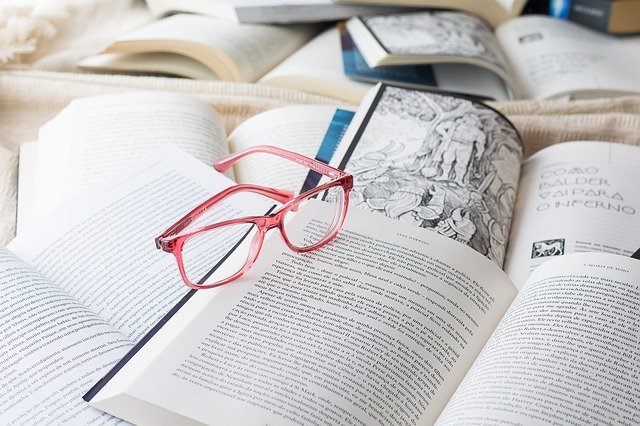 Have you ever wondered what really controls you focus or why you can’t seem to concentrate in certain situations? Believe it or not you may just be overstimulated or perhaps you just need help figuring out how to focus. You can learn both in this article. Plus you can get an idea of what smart drugs are best to help you with your attention span.

Commonly when we look at why we have less focus, distraction becomes the culprit. However, what if I told you that distraction was only a symptom of something deeper. That something deeper is actually overstimulation. Chris Bailey said this in a TED talk back in 2019 and it makes complete sense if you think about it.

The first thing most of us do when we wake up in the morning is check our phones. We spend hours a day scrolling through emails, social media platforms, and what ever else we decide is important on that given day. Then if you’re like a good part of the population, you spend the rest of the day at a computer again, checking emails and doing your work essentially on autopilot.

Believe it or not, this actually is hurting us more than helping us. Our focus cannot improve if we don’t work to improve it. Chris Bailey had done two separate experiments on two separate occasions. What he found in the first experiment was that if he reduced the amount of time on his phone he was more focused. The second experiment in which he did random tasks for an hour a day, such as watch a clock, he saw the same results.

What does that mean for us? That means that if we reduce the amount of time our brains are overstimulated, there is a chance at improving our focus and memory naturally. Chris Bailey was not the only one to speak on this topic and our brain’s abilities.

According to Christina Bengtsson, a world champion precision shooter as well as a global thought leader, also did a TED talk on focus. In her theory there are three ways that the mind struggles with it. For example, many of us constantly have a collection of thoughts specifically aimed at our own demise. Meaning that we tend to worry that we’re not good enough. Many of us also end up focusing on what we will achieve versus what we already have in our arsenal. Finally, the end all be all of our concentration problems lies in our belief that we don’t have enough time in the day, week, or month to get everything done.

In Bengtsson’s theory, the idea is to choose the right thought among thousands of thoughts and that will give you better focus. Of course, this sounds easier said than done. So then how can we get through to it then?

The first step is to notice any disturbing thoughts we’re having. For example, if you’re like many, anxiety can quickly grow you a garden of negatives such as “you’re not good enough”, “you really think you can do that. Doubtful”, or my favorite “give up now so you don’t make a fool of yourself”. In all of these cases, you are self-doubting your abilities. Once identified, you can recognize these thoughts in contrast to positive thoughts.

Since most of us out of reflex focus on what we will achieve, the second step is also focused on this. In today’s world of needing more or better things, we tend to aim our concentration at that future goal. The reality is a need to concentrate on today and now so that we can improve our skills for that future goal. In other words, you actually want to take the goal away, just for a moment so that you can focus more clearly on the work at hand.

As mentioned, when we don’t have time we feel frustrated because how are we supposed to give our attention to a goal if there isn’t enough time in a day? So, what do we do? We tend to spread our attention on multiple things throughout or time instead of working on one specific thing and becoming exceedingly good at it. This can also translate to our studies at University and our physical health as well. When we want to become healthier we tell ourselves to drink more water and exercise daily. God forbid we don’t follow a diet to lose the extra fat. It’s cyclical and our time is gone in that day, week, or month.

Nootropics are one way to give your brain an extra boost when reducing stimulation and working on your focus just seem quite a bit harder than the two speakers make it to be. They are a form of smart drug that can improve brain function over time. Two stand out most when referring to improving your focusing skills. Those two are aniracetam and oxiracetam. Both of which are part of the racetam family of smart drugs.

Aniracetam is the most versatile smart drug on the market today. It can do things such as improve your attention and comprehension as well as enhance memory. Not only that, those that take aniracetam have said that it also improves their creativity. Overall, you can expect a better retention of information as well as an increase in learning too.

Oxiracetam is another nootropic tasked with the ability to improve focus. However, it doesn’t just improve focus. It also helps with an increase of energy and less mental fatigue. This can be what leads to its positive effects of improved mental clarity as well as the ability to have a higher attention span.

Whichever way you decide to test your focus, knowing what drives you and what motivates you to become overstimulated can play a huge role. In either case, the two nootropics above can help you significantly.

Paradigm Peptides is a peptide, SARM and research chemical manufacturer based out of the Midwestern United States. Here at Paradigm, we pride ourselves on providing you with the best products possible. This means that we spend time ensuring their efficacy, potency, and purity before putting them up on our website. Want to learn more about us? Then head to our “About Us” section on our site. Have more questions about our products? Our customer service team can help with that.