Should You Say No to Gluten? | Paradigm Peptides Skip to content

Should You Say No to Gluten? 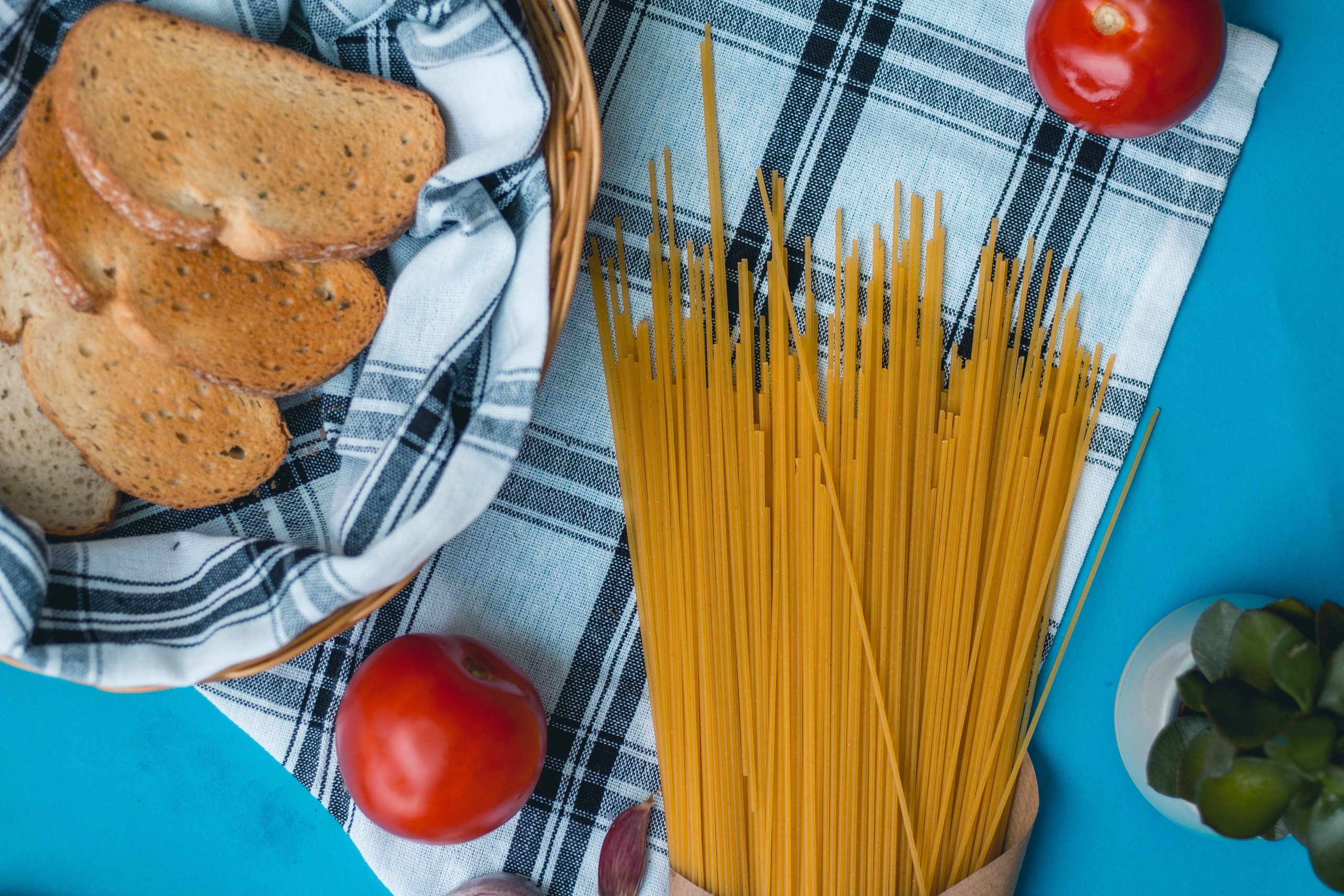 Believe it or not, gluten has no real value in your diet. Rather, it can really cause a lot of harm to your system. However, no one really knows this and so the continuation of eating wheat products is a never ending loop. You probably know the textbook variation of what gluten is but let’s dig deeper into what it is and whether or not you should really be eating it in your diet.

Gluten is typically found in wheat and actually makes up half of the protein itself. It is what is responsible for the chewiness in things like bread and dough. Think of it as the glue that holds it together. You’d be surprised to know; it is actually not digestible by the human body. It literally goes through our bodies wreaking havoc on our digestive system and then, much like corn, we just get rid of it through our bowel movements.

Gluten itself has zero nutritional value, so why do we eat it? Well, we eat it in masses because it is readily available in our foods. After all, who wants to stop eating pasta and bread? But it turns out, this may be the best way to handle your gut problems.

For starters, it can cause several problems including bloating, acid reflux, leaky gut and other pretty uncomfortable side effects. But you’re probably thinking at this point, only people with celiac disease experience an intolerance to this compound. While it is true that those with celiac disease do tend to have an intolerance, others still can experience problems with it.

However, that doesn’t mean that it is only limited to them. There are other medical reasons for an intolerance to this wheat prone substance. One of these things include your body creating an immune response to it. This then gives you an allergy to wheat and thus attacks it in your body. A second variation is non-celiac gluten sensitivity. In this form, a person does not have any other underlying health problems that would lead to the stomach discomforts and other gastrointestinal symptoms.

It has actually been proven that around ten percent of individuals in North America suffer from symptoms related to a gluten disorder. One of the reasons you may experience an intolerance is because there is a substance in it that causes an inflammatory response in your gut. The substance is called zonulin. This is the substance that makes your gut leaky as well.

When it comes to the symptoms of gluten intolerance, the most common symptom is gastrointestinal related. This means that you have bloating, stomach pains, gas, constipation, or diarrhea. It’s actually believed that the prolonged consumption of this nonessential component also leads to things like brain fog and in more rare conditions cognitive decline as you age. Other symptoms you may experience could include things like constant headaches, fatigue, inflammation, or pain in your joints, as well as depression.

Should I Include Gluten in My Diet?

Most signs point to gluten being a non-essential part of our diets. In other words, there would really be no negative effects associated with cutting it out. That’s if you end up deciding you don’t want to include it in your daily diet. In fact, there would be more positives for you in the long run.

Those that stopped eating it notice that the brain fog they had been experience dissipated. More obvious changes included a healthier gut and overall reduction of symptoms that are commonly attributed to its intake. However, it is really up to you whether you’re open to the idea of trying alternatives to things like bread and pasta since these are the main offenders. But if you can’t eat regular pasta and bread, what can you have?

Substituting for a Gluten Free Diet

Gluten intolerance has been a problem for those with celiac disease for quite some time. However, it wasn’t until more recently that big box grocery stores realized that people needed other options for bread, pasta, and snacks in general. As for what you can eat, the goal is really to make sure whatever you are putting in your system on this specific diet doesn’t have wheat or wheat products in it. Yes, this means you’ll have to read the label more thoroughly than before.

Even in the case of something saying “gluten free” on the packaging you may still want to check the ingredients listed if not just for peace of mind. If you’re more inclined to making and baking your own pastas, snacks, and bread then there are plenty of options for recipes on Google and Pinterest alike. By doing it yourself you can at least ensure that there are no wheat products or ingredients going into your food.

How Can I Counteract the Effects of Gluten?

Many researchers have concluded that it doesn’t have any nutritional value and actually can cause more harm than good for your body. But how can you counteract the effects of it?

Well, for starters, you’ll want to take a look at your DNA and see if you’re more likely to experience something like celiac disease. A great place to do this is through Nebula Genomics. They have several different options with their most basic plan being around $100. By knowing your genes, you’ll know if you’re more susceptible to a gluten intolerance.

Now, if gluten is behind your joints hurting you may actually want to try the peptide Sermorelin, or even more healing related peptides such as BPC 157 or TB 500. These peptides are known to aid in the healing process and Sermorelin has the ability to improve your joint pain over the time of use.

If you’re looking more for something that will counteract the cognitive decline associated with it then you may want to try the nootropic phenylpiracetam. This is a smart drug associated with the racetam family. It can actually sharpen your focus and improve your overall memory. Brain fog will be kicked to the curb in no time when you add this nootropic to your daily routine.

It’s true, peptides and nootropics have a way of working to help the body. But before you buy peptides or nootropics you’ll want to make sure you’re buying from a company that hits a few points. For starters, is the manufacturer you’re buying from a company that manufactures their own products? Do they test for high efficacy and purity? Better yet, do they have a friendly customer service team that you can actually talk to when you have questions? If you answered no to any of these questions then you may want to check out Paradigm Peptides. We go above and beyond to provide you with the best possible products on the market. Click here for more information.