Should I Use CJC 1295 with or without DAC? | Paradigm Peptides Skip to content 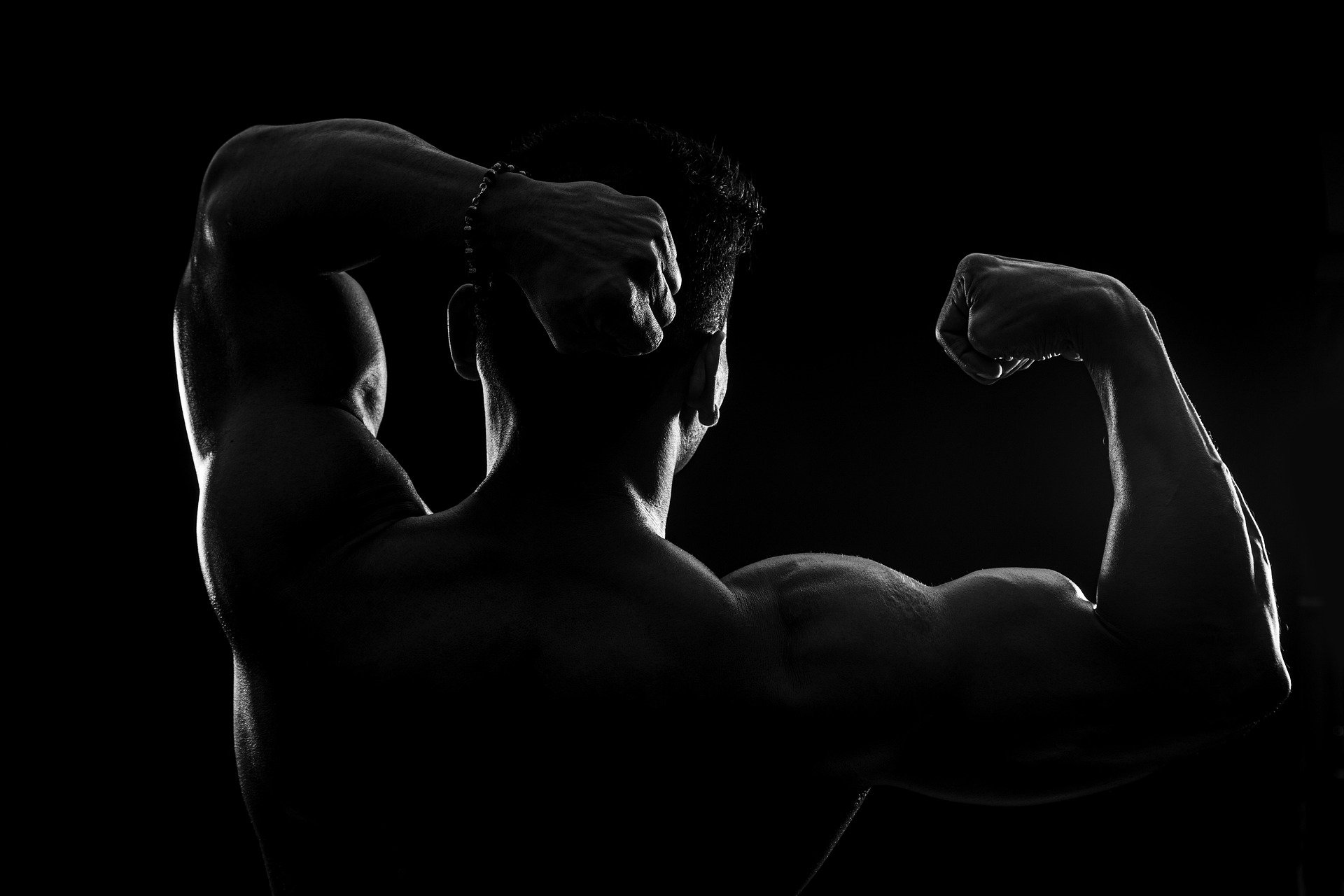 When there are dozens of choices for peptides it can get pretty confusing. Especially when there are technically two of the same thing as is the case with CJC 1295. So, let’s take a look at the two variations of the peptide so that you can decide once and for all which one is best for you. But first, let’s learn about DAC.

DAC stands for drug affinity complex and was developed by ConjuChem Biotechnologies. Why is it an important front runner for use in peptides? Well, typically peptides degrade over time whether that means as a natural peptide created in your body or a synthetic variation. The goal of DAC is to prevent this from happening all while keeping the same biological activity in the peptides. In most cases, there are three parts to the construction of DAC. This includes the peptide itself, a link that is attached to the peptide, and a reactive group at the opposite end of the link. So when DAC is added to CJC 1295 it tends to make it degrade at a much slower pace which allows for the body to reap the many benefits of the peptide.

Not only that it boosts your plasma growth hormone as well as increasing IGF 1 or insulin growth factor 1. In most cases, IGF 1 plays a crucial role in your development as a child. However, as an adult it has anabolic effects. Have you ever heard of bioconjugation? It’s a chemical strategy that tends to form stable bonds between two molecules. This is important as it is the process that allows CJC 1295 to have an extended half-life.

Most of the time it is used, it is used as a treatment for growth hormone deficiency. However, fitness enthusiasts and bodybuilders alike have found it particularly useful in gaining muscle.

The typical dose for CJC 1295 with DAC is between 1mg and 2mg per dose. So, how do you dose that once you add bacteriostatic water to your peptide? Well, one of the main components to proper dosing is knowing how much water you use to reconstitute it as well as how to convert your milligrams to micrograms. This will make it much easier when dosing with an insulin syringe.

Now, if you want to lessen the amount of liquid when reconstituting and thereby lessen the amount you inject, you can reconstitute the peptide with 0.5mL of bacteriostatic water. This would mean only filling your syringe halfway when reconstituting instead of filling the entire syringe. In doing so, you will then only need to pull up to the 13th tick mark for 1000mcg or the 25th tick mark for your 2000mcg dose. This is because instead of having only 40mcg per tick mark, by halving the water you’ve effectively made each tick mark worth 80mcg instead.

Okay, so you’ve learned about CJC 1295 with DAC and why it’s a great peptide for Peptide Therapy, now let’s take a look at CJC 1295 without DAC. The biggest difference between the two is that without DAC the peptide has a much shorter half-life of 30 minutes. This is actually a potentially good thing as it acts more naturally within your body. This means that instead of creating an elongation of growth hormone secretion, your body just gets a quick spurt of growth hormone. In either case, the benefits of CJC 1295 with and without DAC don’t really differ.

Dosage for CJC 1295 without DAC

Another big change between CJC 1295 with and without DAC is the dose difference. When it has the DAC added in, you’re looking at between 1000mcg and 2000mcg per dose. However, when looking at it without DAC, these doses are much smaller at 100mcg per dose and can be taken up to three times in a day, making your daily dose 300mcg.

For the sake of getting your dose as close as possible to the 100mcg mark, let’s say you use 0.75mL of bacteriostatic water. This would make each tick mark of your insulin syringe worth just about 53mcg of your peptide. So, you would need to pull up to the second tick mark in order to pull 106mcg into your syringe and properly dose your peptide. Keep in mind this is still 6mcg over the average dose, so if you’re more comfortable going under that average you’ll want to reconstitute your CJC 1295 without DAC with 0.5mL of bacteriostatic water and only pull to the first tick mark as each tick mark would then be equivalent to 80mcg instead of 53mcg.

In terms of which is better, honestly it is more of a personal preference. For one, CJC 1295 with DAC does tend to elongate the increase of growth hormone. However, it is less of a natural effect. If you’re looking for more of a natural effect then you’ll want to use the variation that does not have DAC. This variation will essentially create a quick and more natural release of hormone. One other thing to decide is how many time do you want to dose in a day. The peptide with DAC makes it so you only have to dose once to get fast results. However, without DAC you would essentially have to dose up to three times.

All in all, it depends on you and what you want to do, both peptides share the same benefits whether with or without DAC. Those benefits include things like faster recovery time, more muscle growth, and a reduction in fat. In either case, you’ll still get results.

Whether you are new to the peptide scene or have been using peptides for a while now, knowing where to buy peptides is key to whether or not you’re buying the right stuff. That being said, here at Paradigm Peptides all of our products undergo stringent testing prior to becoming available. This ensures two main components, one their efficacy and two their purity. That way you’re getting the absolute best. Still have questions about our products? You have two options, you can either check our or blog posts here or you can give our customer service team a call and have your questions answered that way.