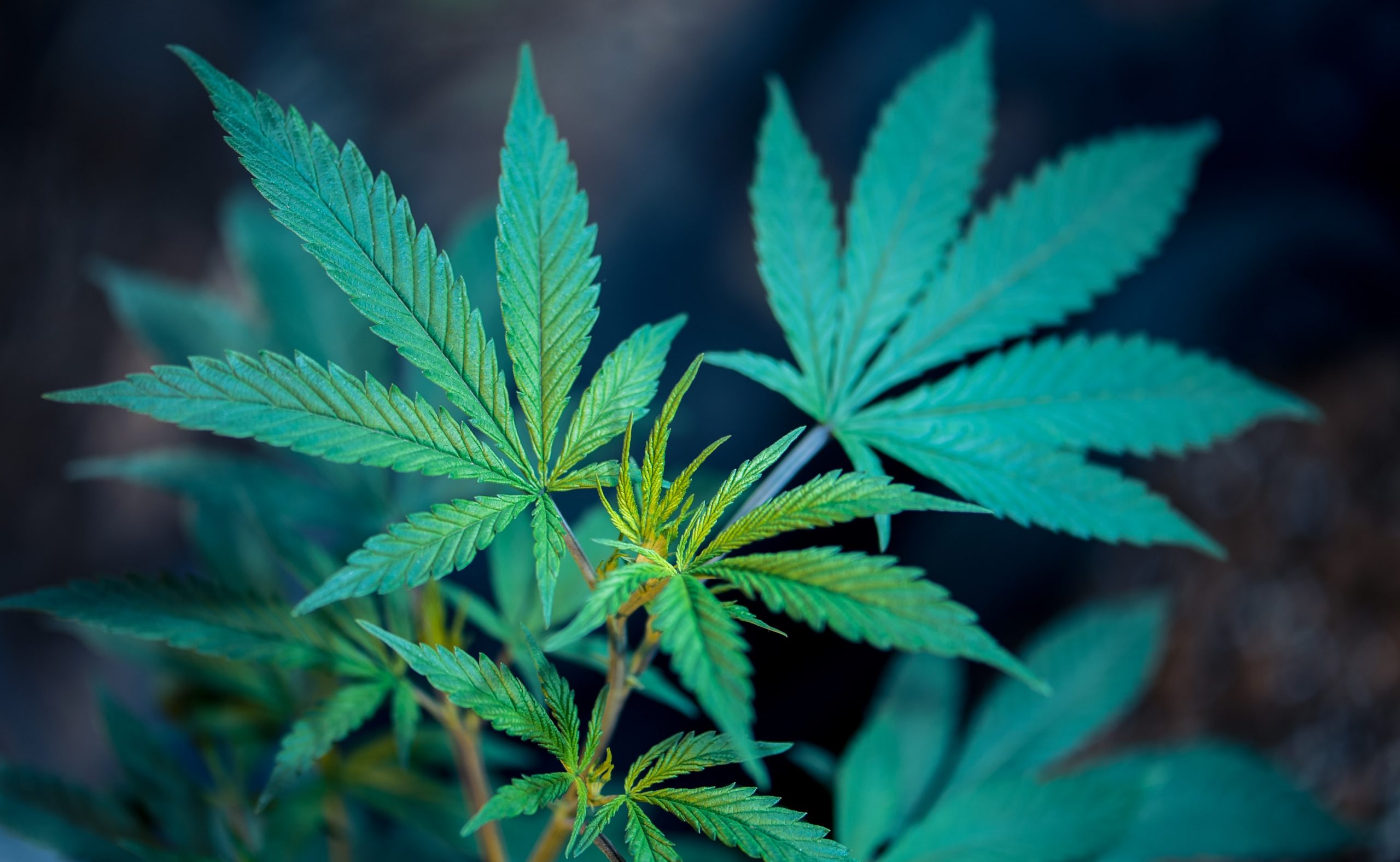 Posted at 16:22h in Uncategorized by Christy Pyrz 0 Comments
0 Likes

Before you venture into the world of CBD oil, capsules, or any other forms currently available there are some things you’ll need to know. What are those things you ask? Well, do you know that there are different types of cannabinoids? Are you positive you know the benefits and side effects associated with this naturally healing oil? Better yet, do you know the proper dose you should be taking? No. Then you’ll want to read on to learn all about what CBD is and how to properly use it.

Plus, there is a definite difference between cannabidiol and marijuana. This comes in the difference of the level of THC in the substance. Marijuana still has the hallucinogenic properties. CBD oil has been essentially stripped of its THC, just leaving its therapeutic properties at play.

CBD is under the umbrella of being a phytocannabinoid. Its discovered occurred in 1940 and it is one of 113 different cannabinoids in the cannabis plant. It actually makes up roughly 40% of the extract from said plant. So far studies into its effectiveness in treating anxiety as well as pain and cognitive related issues have begun. It can be taken many ways. However, in oil form it seems to work the quickest since it is able to quickly pass through barriers.

There are dozens of examples of the good that this substance can do for you. Some of these things involve healthier skin, while others involve wound healing and joint pain relief. The best part is that in using CBD you don’t have to worry about dealing with the hallucinogenic properties involved with marijuana. This is because of the THC being removed from it.

ECS or the endocannabinoid system is a network of molecular signaling. It plays an important role in the homeostasis of the body. The system itself is made up of many parts including endocannabinoids, receptors, and enzymes. Each one helps with the breakdown and transportation of endocannabinoids. These compounds can be found in the skin. Two of the most popular according to research are anandamide and 2-arachidonoyl glycerol.

Receptors are also present within the body. Two of the most common include the cannabinoid 1 receptors in the central nervous system and cannabinoid 2 receptors in the peripheral nervous system as well as both the digestive and immune systems. However, connection to these two receptors is not all that endocannabinoids connect to. They can also connect to transient receptor potential receptors. These kinds of receptors are present in our skin and help with maintaining the skin barrier, differentiating cells, as well as immunological and inflammatory workings.

As for how this can all effect your skin. Its simple, in a study CBD was able to reduce the levels of MF-kB and activate PPAR-γ. Since PPAR-γ plays a role in anti-inflammatory responses among others, it may be a viable option to treat things such as eczema and atopic dermatitis.

Believe it or not, your ECS may be an influential part of the healing process. There are typically three levels of the wound healing process. The first is inflammation, the second proliferation, and the third being tissue remodeling. In a study with patients that suffered from a rare skin disorder called Epidermolysis bullosa the patients saw faster healing rates of their wounds as well as some relief from the pain. This was all to the effect of using CBD topically.

Other Things to Note About CBD

Believe it or not, when used in conjunction with THC products such as marijuana CBD actually has the potential to reduce the adverse effects of THC. Those side effects being intoxication and sedation. It is a well-tolerated compound with minimal side effects. However, some side effects do occur from time to time and include tiredness, diarrhea, and possible changes to your appetite.

When it comes to dosing CBD oil correctly, it comes down to four main factors. This is your body weight, what condition your treating, your very own body chemistry, and the concentration of cannabidiol in the drops you are taking. That being said, the most common starting doses range between 20mg and 40mg per day. After your first week or so you can start to increase this amount by 5mg. The best rule of thumb is to give your body a bit on the dose before continuing to up it. That way you can find the dose that is just right to treat your given problem.

Now, when it comes to using the oil, a bottle that is 30mL contains roughly 600 drops of your oil. This is not to be confused with a full dropper. This is literally a single drop. If the bottle is 750mg of cannabidiol then that would mean that each individual drop would be 1.25mg. That being said, if you then want to take the lower end of the starting doses at 20mg, you’ll need to count out 16 drops.

The basic rule of thumb is that if a bottle is a 10mL bottle there is roughly 200 drops in that vial. So, the math may be different depending on your bottle size and the amount of CBD in milligrams in that vial.

In any sense, you’ll want to source a good CBD manufacturer. This means a place that sells quality product and ensures its quality. Where am I talking about? Paradigm Peptides actually. We are a peptide, SARM, and CBD manufacturer among other compounds. Everything we manufacture goes through stringent testing. What does that mean for you? It means that you will receive the highest quality CBD oil, peptides, and so on. Are you ready to buy your CBD products now? Then you can click here to go to our CBD products to grab your very own vial or capsules.

Sorry, the comment form is closed at this time.