The Best Yoga Poses for Bodybuilders 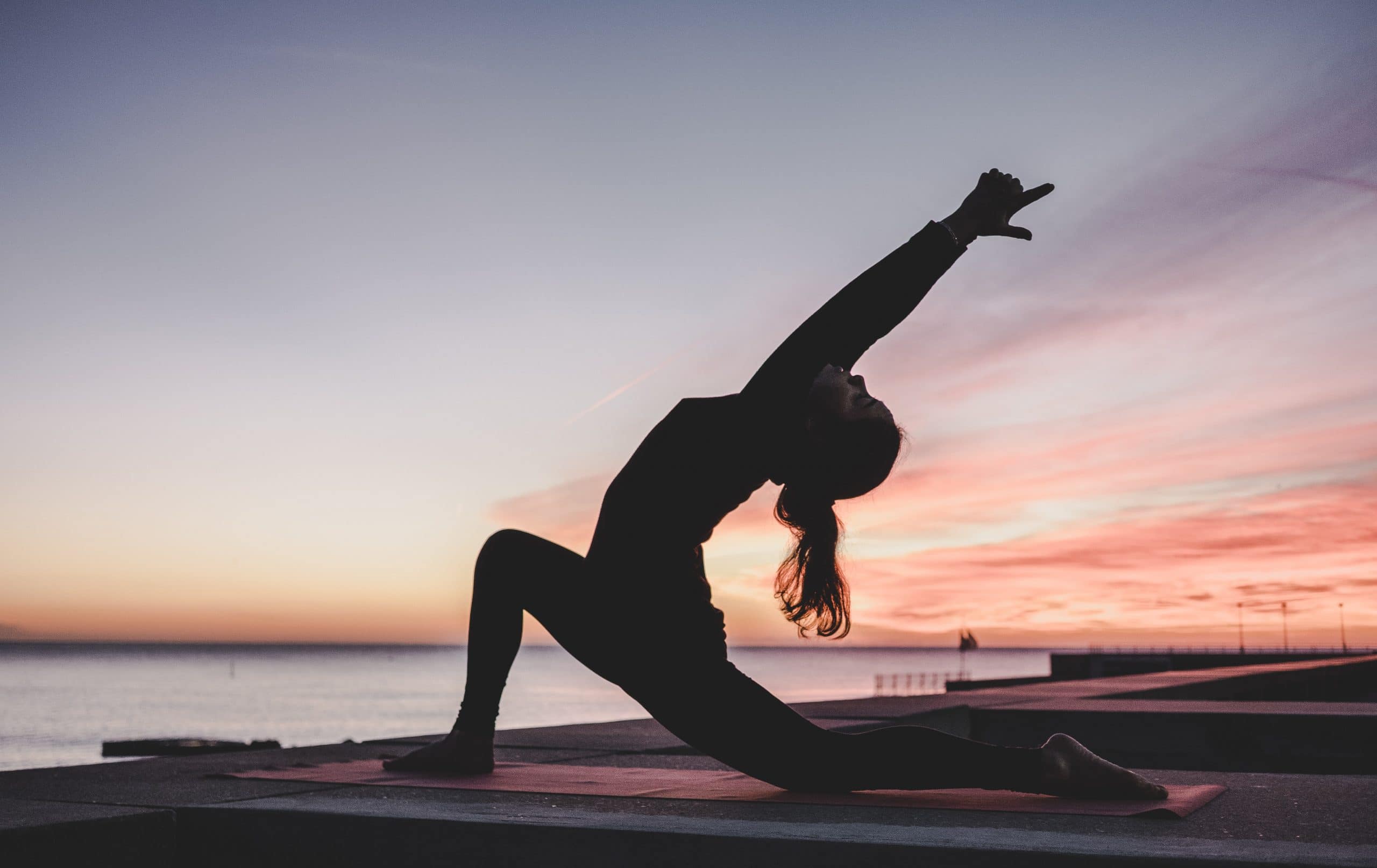 You’re probably thinking that as a bodybuilder yoga is not even close to being difficult or necessary. However, it can be both difficult but rewarding and necessary. By continuing on and on over time with just weights and heavy lifting paired with cardio, your body needs a rest. That is what it can give. But that is not all, it also works your whole body depending on the pose. You can easily activate your core, your legs, and your arms. Let’s take a look at what it is exactly and the different poses that can help you even if you’re only at the beginning stages of trying it.

For starts, yoga is a very broad sense of the word. In reality there are several forms of it and each one is a bit different from the other. In the traditional sense it encompasses physical, mental, and spiritual practices. These practices originate from ancient India and is one of six schools of Indian philosophical traditions. In terms of how it translates to the western world, it is more taken as an exercise than a philosophical journey. It typically takes the form of hatha yoga.

The term hatha actually translates to force, meaning that this variation of yoga is more about form and function and physical technique. The asanas, or postures is the key to mastering this form. But it is not the only form in existence. Some forms include classical, Buddhist, Jain, and Tantric, among others. Each one offers something different so you may want to look into them on your own. However, if you’re just looking for a good stretch or want to take part in it just for the sake of it. Here are some beginner poses to try. They are more focused towards bodybuilding but can be used by anyone.

Something to note is that many wholistic doctors and even regular doctors suggest it for many different uses. For one, it helps strengthen your body without over doing it and it incorporates a lot of movements we already know. It has also been said to help with back problems or other pain throughout the body. If you’re more interested in studying yoga and partaking in more than just these two poses you may want to consult your doctor for further advice.

Two things that you’ll need to focus on while doing these poses is your breath or pranayama and the asanas or poses themselves. You may also notice that you may already do a few of these. If so, then you’re already well on your way to having a more balanced routine.

You’re probably wondering what plank is even doing in this article. Well believe it or not, it is a pose in yoga. It actually can take on a few different forms as well. It contributes to a strong core by strengthening both your abdominal region and spine. This is because when you are in the stance, your core muscles are fully engaged to keep you there. Something else that may be interesting to note is that it doesn’t only help the core.

Believe it or not, it has also shown to help the shoulder blades and collar bones. For bodybuilders, these areas may not be getting quite as much attention as other areas during training. Now, keep in mind that there are several different ways to do planks.

The first way that planks can be performed is essentially by lifting yourself into the pushup position. In this yoga pose, you’re shoulders, elbows and palms of your hands are all stacked in alignment with your spine lengthening through your tailbone and neck. You want to focus on your breath here as well because holding your breath or straining it will do no good. You’ll also want to make sure that your back and but are flat. This is not a downward dog position. Everything should essentially be tabletop flat.

Now, if you cannot do a full plank, the modified version of this particular pose would put you on your knees. Again, you don’t want to necessarily be on all fours and creating a tabletop. The goal is to still have your knees far enough back that you’re engaging your core. Still keeping in mind, the back and butt needs to be straight.

A final variation of the plank yoga pose that can also be modified to the knees is instead of using a push up pose you would be on your elbows. In this variation of the pose, you would lower to your elbows extending the forearms and hands forward and parallel. Remember to keep your hands relaxed. Tensing doesn’t help. I know that may be easier said than done but its possible. Again, you would raise your body into a partial push up pose and engage the core.

This pose is actually very simple and flowing from plank to it is relatively easy. Think of how a cobra looks when it raises its head. The body stays on the ground while the head and “chest” raise. That is basically what this yoga pose is. It helps open the chest and stretches the abdomen and shoulders. After a plank this is a heaven send if you’re muscles of your core are tensed.

The best way to describe the motion of this yoga pose is to envision lifting your chest up and out. But you’ll want to make sure that you stay tall in this pose. By this I mean you don’t want to scrunch up your shoulders. Once you get into the position where you’re looking forward and your chest and arms are extended hold this for a few seconds then exhale and bring yourself back down to the starting position. This can be done either once or a few times for good measure. One thing to be mindful of is that you don’t want your hips or pelvis to leave the floor. You’ll essentially want to envision them being tied to the floor.

Something to bear in mind as a bodybuilder is that even with the help of yoga and stretching, injury can occur. So, what can you do if this happens? Well, there is hope. That hope comes in the form of peptides. Specifically, the peptide known as TB500.

Unfortunately, yoga is not the end all be all when it comes to health and wellness. Sometimes the body needs more than asanas to heal. The good thing is that the peptide known as TB 500 can help in this category. It mimics part of a larger peptide called Thymosin Beta 4. If you were to receive a muscle tear or injury; or even suffer from chronic pain TB 500 can help. It works to strengthen your muscles and promoting faster healing. If you’re in need of this amazing peptide, it comes in two doses at Paradigm Peptides. You could either get it as a 2mg vial or 5mg vial.

Why Buy Peptides from Paradigm Peptides?

Unlike many other peptide manufacturers, Paradigm Peptides prides itself on its quality product. This is because each one is manufactured here in the United States. Where exactly? The Midwestern region. Not only that, all of our products undergo stringent testing to ensure three main components. The first being that it is pharmaceutical grade, the second is its efficacy, and the third is its purity. You can learn more about us and our products here.