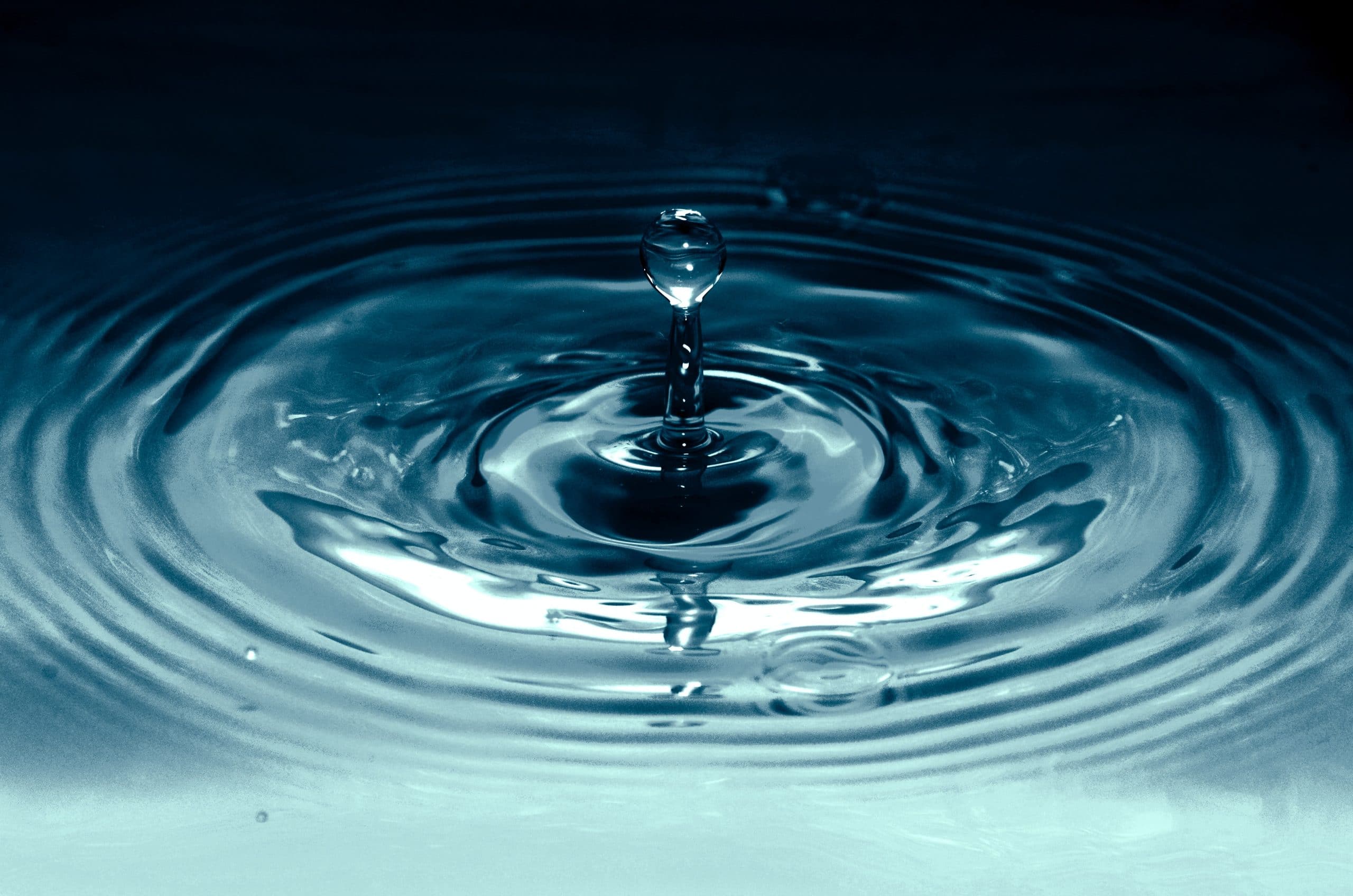 Correctly reconstituting peptides is essential in their effectiveness. That being said, using any old water to reconstitute it is a big no-no. There are only two kinds of water that are most safe to reconstitute peptides. Those are bacteriostatic and sterile water.

Why is Water Essential to Reconstitution?

When it comes to reconstitution, the water is what makes it soluble. Basically, when a peptide comes to you it will more than likely be in a powdered form. This is because it travels better this way and is more stable in this form for that reason. The water you end up choosing to reconstitute your peptides is really up to you and your body. However, going in blindly and choosing a water form is not a good idea. You’ll want to learn about each kind so that you don’t make the mistake of rendering your peptide unusable.

What is Bacteriostatic Water?

Bacteriostatic water is unlike sterile water to some effect. It is considered to be a bacteriostatic agent. This is a biological agent that puts a stop to bacteria reproducing. In addition to this ability, it can also be used several times within a 28 hour span. Because of this property, it is commonly used by scientists and researchers in their studies.

In a more science backed look, it is considered to be a non-pyrogenic solution. This means that it does not conduct heat or fever when introduced to the body. It does contain a small percent of benzyl alcohol at roughly 0.9%. This form of alcohol is an aromatic alcohol and is a colorless liquid. Since it is such a low percentage, this typically does not cause issues. However, if you do not fare particularly well with bacteriostatic water there is the option of sterile water.

What is Sterile Water?

Much like bacteriostatic water, sterile water also is a non-pyrogenic substance. Sterile water is considered to be water that is free of all microorganisms. This means things like fungi, spores, or bacteria. Something to bear in mind is that sterile water can online be used once after being opened. Once used, it needs to be discarded.

In the world medicine, this is especially important as it plays a large role in medical research. Why is it so important? Because using regular water in any kind of experiment is a risk. This is due to it potentially causing contamination to the test and rendering the results useless. However, by changing out regular water for sterile water, the results are less likely to be skewed. The same is true of bacteriostatic water.

One thing to keep in mind is sterile water is not distilled water. Distilled water is created through a process of steam and condensation. It is also not a saline solution as that is basically a salt water. This form of water is used as a way to clean wounds since it has low toxicity.

Which Type of Water Should I Use?

It really comes down to preference which water you use. Whether that be bacteriostatic water or sterile water. However, each one has its own benefits and issues. For example, when it comes to the former, it is the one that would be better suited for use over a short length of time. Again, this is because of its ability to be used multiple times within a 28 hour period. However, with some this particular type of water does not fair well with them. So that is where sterile water can become the front runner. Sterile water is just as safe and will still dissolve your peptides, the main difference is the length of use. Where the bacteriostatic water has the ability to be used over some time. The sterile water can only be used once and then needs to be disposed of.

One final thing to keep in mind is where you get your water from. Paradigm Peptides is a manufacturer of peptides, SARMs, and so much more. All of our products are held to high standards and stringently tested to ensure your safety. This is no different for our bacteriostatic water and sterile water. Click here to learn more about Bacteriostatic water and how it’s used in Peptide Therapy! You can check them both out when you click here. So now that you know the difference between the two, which one will you choose?