Get the Best Sleep with DSIP | Paradigm Peptides Skip to content

Get the Best Sleep with DSIP 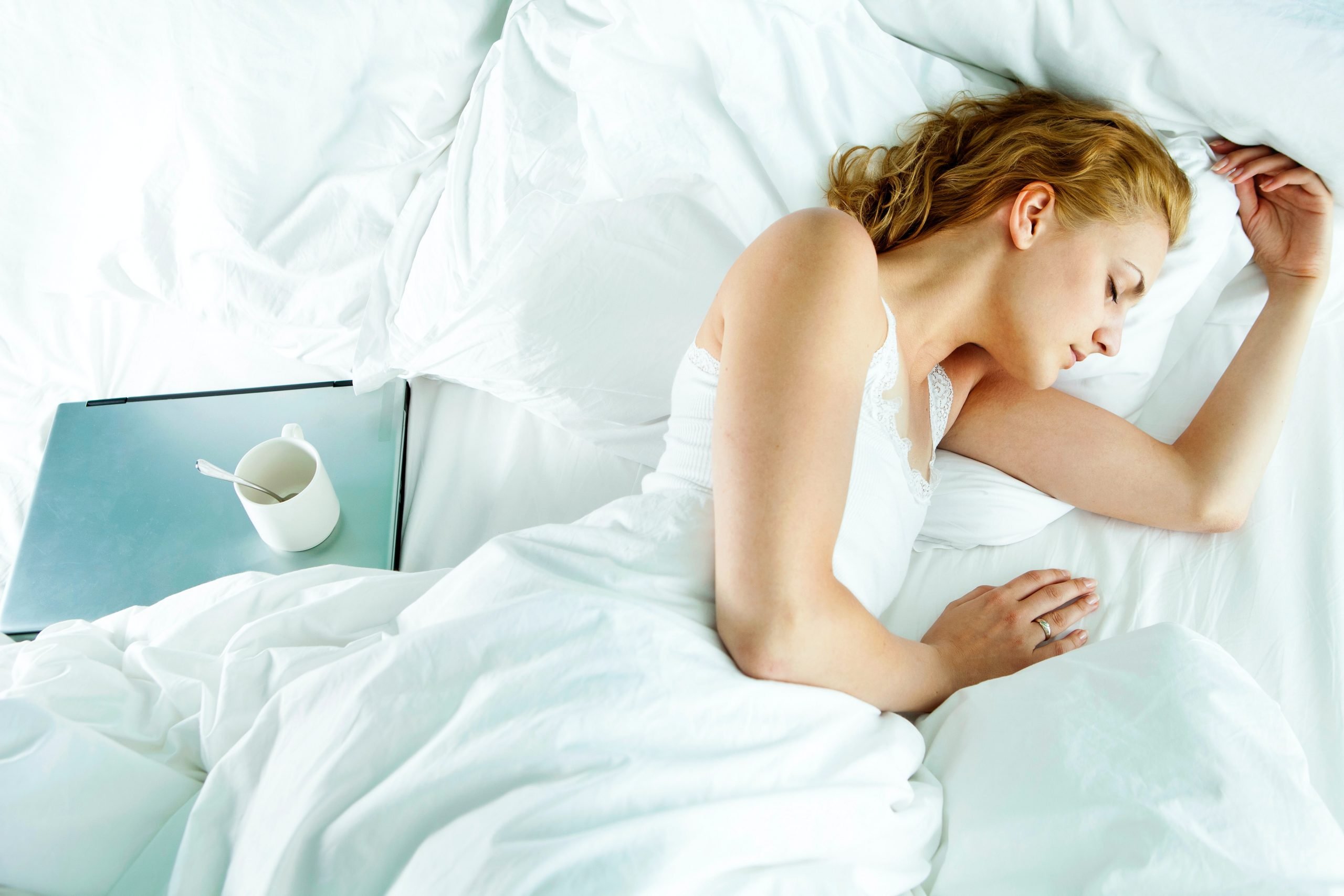 Sleep is essential no matter who you are and having restless sleep only makes the day worse. You may end up experiencing fatigue, muscle aches and so many other unwanted symptoms. This is because your body didn’t have enough time to recuperate while you slept. So, if you’re tired of tossing and turning then maybe you’ll want to take a look at one of the best peptides for sleep. That peptide’s name, DSIP. But first, let’s learn a bit more on sleep.

Why Do We Need Restful Sleep?

There are two ways you can lose sleep. The first is through something called sleep deprivation. This is a condition where you don’t get enough sleep. The second covers a broader concept and is referred to as sleep deficiency. Sleep deficiency is when you either don’t get enough sleep, sleep at the wrong time of day, don’t get restful sleep, or have a sleep disorder. As you can guess, these are all things that can cause you to get restless sleep rather than restful sleep. Which is why things like DSIP is necessary at times. However, to better understand why we need sleep we need to look at the types of sleep and what role they play.

For starters, there are two main types of sleep, REM, and non-REM. REM stands for rapid eye movement and the two cycle around three to five times a night. When referring to REM sleep, you are referring to what is commonly deep sleep or slow wave sleep. This is the area of sleep where dreaming occurs. Once in REM sleep, this is where you brain becomes more active. Your body is relaxed and unable to move.

However, before you can get to this phase in the cycle, you need to go through non-REM or NREM. This is that phase where you are in light sleep and more aware of your surroundings. As you progress more towards deep sleep you become less aware, your muscles relax, and you blood pressure and breathing also slow. Your deepest form of sleep occurs right at the divide between NREM and REM sleep. But what if you’re cycles are off, or you just can’t seem to fall asleep? That’s where DSIP comes into play.

DSIP, or delta-sleep-inducing peptide is a neuropeptide. What does that mean? Well, to understand that, we need to take a look at neuropeptides. Neuropeptides are essentially small proteins produced by neurons. These small proteins then act on G protein coupled receptors. They are primarily responsible for synaptic transmission. This is a biological process that makes communication between a neuron and target cell possible. They typically work together with other neuroproteins in the body.

As for DSIP, it was originally found in 1974 and its founders were the Swiss Schoenenberger-Monnier group. It was taken from the cerebral venous blood of rabbits that were sleeping. Since it is able to induce slow wave sleep in rabbits, it is believed that it helps to regulate sleep.

DSIP works by creating the regulation of the endocrine system and the other is in physiological processes. It has been known to decrease basal corticotropin levels as well as block its release. This is a polypeptide and is under the umbrella of tropic hormones. These are hormones that specifically go for endocrine glands. The release of corticotropin usually has to do with stress. So, you can see why reducing it is important for your sleep.

In addition to reducing corticotropin levels, it is also capable of stimulating the release of LH, or luteinizing hormone. This hormone is in charge of ovulation and the development of the corpus luteum in women. In men, it tends to stimulate the Leydig cell production in terms of testosterone.

A final area of the body that DSIP stimulates is the release of somatoliberin and somatotrophin. It stimulates these two while inhibiting somatostatin. But what are all these things capable of in the body? Simple, somatoliberin better known as growth hormone releasing hormone takes care of releasing growth hormone or somatotrophin, into the body. Typically, this occurs closer to your sleep time and tends to help heal your body as you sleep.

Now reducing the amount of somatostatin is another area that must be understood. Somatostatin is referred to as growth hormone inhibiting hormone. It works much like DSIP in that it regulates the endocrine system. How does it do this? Simply by affecting neurotransmission and cell proliferation. It is all done via the interaction with G protein coupled somatostatin receptors.

Other Benefits of DSIP

As mentioned, DSIP also has a role to play in physiological processes. For one, it reduces stress. Something that is possible is that it has the potential to alleviate hypothermia and even normalize blood pressure. In any sense, if you’re looking for a good night’s rest, this may be just what you need.

Paradigm Peptides is a manufacturer of many compounds including peptides, SARMs, and nootropics. Each product is manufactured right in the Midwest and goes through stringent testing. Why do we stringently test our products? To ensure that you get the absolute best. We make sure our compounds are set to the highest standards, highest purity, and highest efficacy. That way you get exactly what you need out of each use. This is no different when it comes to DSIP peptide, so if you’re ready to get better sleep then check out our peptides product page and get yours now!