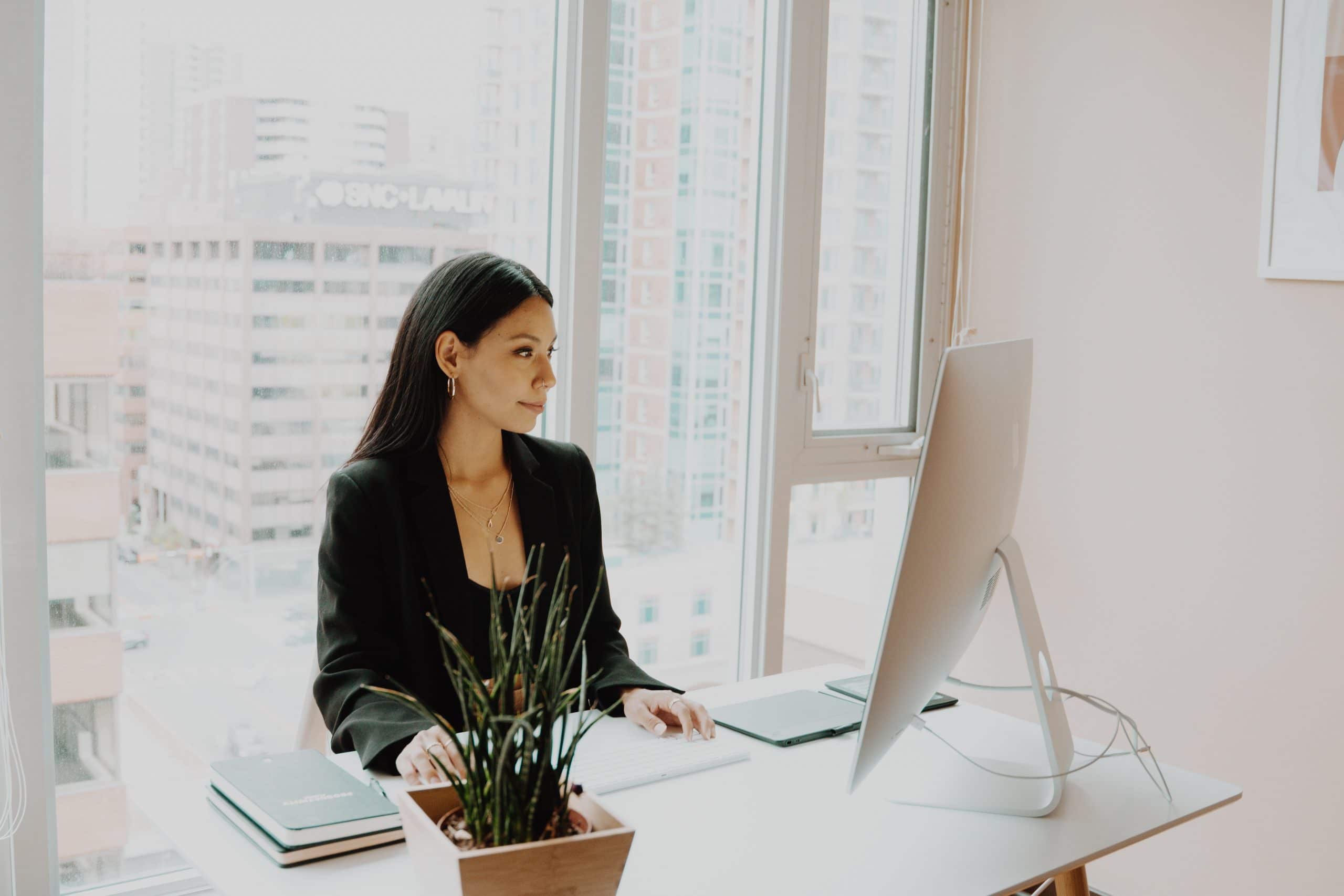 Nootropic are becoming more prevalent in the working world and the world of academia. This is because of their abilities to help you become hyper focused and improve your memory. But what if I told you that some nootropics play well enough together that you can boost their abilities even more. This is referred to as a nootropic stack. Let’s take a look and see how these different stacks can really help you.

Nootropics are a variation of smart drugs that have become more mainstream among many individuals. This is because of their abilities to help with several cognitive areas. What do we mean by that? Simply put, nootropics help with everything from executive functions all the way to motivation and creativity. This means that for those who tend to procrastinate their work or go through bouts of writer’s block or artists block, nootropics may be the answer.

In addition to being able to help with the more creative side of the brain, these substances also are able to help with form and function. As previously mentioned, these substances can help with executive functions. What are those? Simply put, they are a set of cognitive functions that allow for you to control your behaviors. This includes things like attention span, working memory and cognitive flexibility which is your ability to switch thought processes between two or more topics.

In terms of nootropics, the most common varieties are of the racetam family variety. In other words, products like aniracetam, fasoracetam, and oxiracetam. However, other variations outside of this family exist. But what does it mean when we refer to the racetam family?

Racetams are a class of drugs that share what is called a pyrrolidone nucleus. This is an organic compound that consists of a 5 membered lactam. Keep in mind, not all racetams are nootropics. Some are actually considered anticonvulsants. These are certain compounds used to treat things like epileptic seizures. So be sure to know which variations you’re looking at.

As mentioned above, nootropics are a variation of smart drugs. Many individuals including professionals, creatives, athletes, and students use these substances as a way to improve their cognitive function. They contain compounds that specifically target areas of the central nervous system. By doing this, they enhance your mind’s abilities.

When speaking about the nootropic stack, all it basically means is that you are taking two or more nootropics. This is done as a way to enhance the longevity of the nootropic benefits. Since it enhances the benefits, combining these compounds in a nootropic stack is becoming more popular.

As of now, there are two main ways that the nootropic stack is made. The first is through a preformulated stack. This variation is one of the easiest ways for a person just starting out with a nootropic stack to get used to them. They are created as premade nootropic supplements and are typically available as a single capsule versus taking multiple. If you’re looking for convenience then this is the option for you.

Now, for those looking at the preformulated options, although it is a convenient option you do miss out on some benefits. The main one being that you lose out on really customizing your stack to you. By having that ability, you can find what works best for you.

That is where the second type of nootropic stack comes into play, that’s the custom stack. It’s exactly what it sounds like. You yourself are the one who is in control of what nootropics you take and at what dose. This option allows for you to completely control to change doses and see what works best for you rather than relying on a generic preformulated stack.

Depending on what you want out of your stack, you’ll want to use different nootropics and doses. Two of the most common reasons people decide to use nootropics is to either gain better focus or have better study sessions. Below is an example of stacks for each of these reasons.

As with any stack, you’ll want to start on the lower side of doses for each nootropic. This will give you a baseline. Not only that it will also help you as you adjust your doses for optimal performance.

What’s the point of combining all of these substances together in a nootropic stack? Each one magnifies the others intermittently.

For example, piracetam is a compound that can improve your memory as well as make it easier to retain information. From there you have Alpha GPC which is not in the racetam family and actually can counteract some of the side effects of racetams like headaches. As for L-Theanine you’ll actually reduce stress and improve focus.

When you look at Lion’s Mane, it actually improves your nerve growth factor. What is that? It is your ability to target specific neurons and promote growth and maintenance. Last but not least is the ashwagandha powder. This substance actually helps with stress as well by building the body’s tolerance to it.

The most important aspect of any nootropic stack is to know your doses. So here is your breakdown for each one per day.

So, what about when you just want to experience a boost in energy and focus and don’t necessarily need to study? That is where the following nootropic stack comes in.

For starters, we’ve already learned a bit about piracetam above, so I won’t go into it very much. Centrophenoxine is another fantastic nootropic so it comes to no surprise that you’ll want it in this stack. It does two things; one it provides choline and two because of the provision of choline it creates a neuroprotectivity for your mind. This helps when boosting cognition, attention, and focus.

Again, Alpha GPC provides the stack with an enhancement in regard to the racetams. L-Tyrosine actually works by boosting levels of dopamine. This actually causes your energy to improve and also helps your overall mood. The last compound is called sulbutiamine. This product actually increases alertness and improves memory as well. So, when combined together in a nootropic stack, all of them play off of one another. For those of you wondering what the doses per day are, they are as follows.

Whether you are a student looking to improve your study skills or are on a corporate ladder trying to climb higher, nootropics can help. But where do you get high quality nootropics to help you on your smart drug journey?

There are many places online that boast having the best of the best. However, many of them don’t back their products as fully as Paradigm Peptides. We manufacture and stringently test all of our products from peptides to nootropics right here in the United State. That way you can buy our products and have a piece of mind knowing where it came from. Not only that, but if you have questions on any of our products, our knowledgeable customer service team is here to help. Reach out today and start your nootropic journey.