A Beginner’s Guide to Smart Drugs 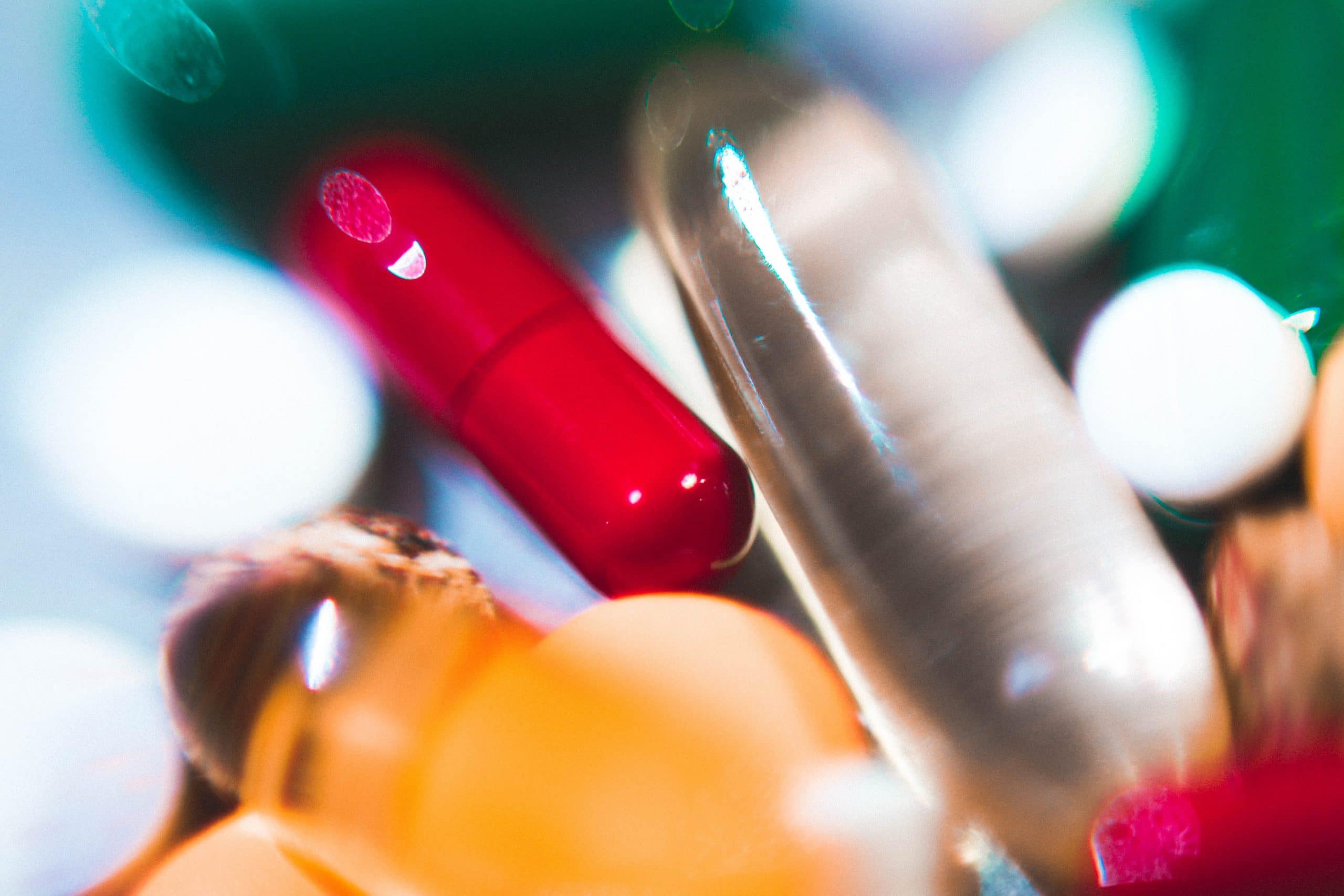 What are Smart Drugs?

The term nootropic actually derives from the Greek words νόος meaning mind and τροπή meaning a turning. So quite literally it translates to a turning of the mind. So, let’s take a look at the variety of smart drugs currently available and what they’re commonly used for.

As of right now, there are a few variations of smart drugs available. The most common believe it or not is caffeine, followed by that is racetams, prescription drugs, and research chemicals. But what puts them in this category? Let’s find out.

First off, lets take a look at caffeine. This substance is versatile because of how many areas it can be found. It is a central nervous system stimulant meaning that it increases activity in your central nervous system. It’s actually the worlds most consumed psychoactive drug. This comes as no surprise since many people drink coffees, teas, and energy drinks. All of these things have varying degrees of caffeine. As a psychoactive drug, caffeine is actually not regulated globally. This makes it easy for individuals to use as a stimulant. Primarily it works as a substance that promotes alertness and stops the onset of drowsiness.

But it’s not only found in our drinks, believe it or not it can also be found in things like nots and seeds. Like many substances though, caffeine can either be a good thing or bad thing. As a smart drug that is readily available it can indeed help with cognitive function. However, it can also cause anxiety, issues with sleep, and it can become addicting.

The more you build up a tolerance, the more you’ll want to consume. So, when you try to reduce the amount of caffeine, you can have some pretty negative effects. For example, say you’ve upped your intake of coffee from two cups a day all the way up to seven a day. You decide that you want to cut back and try to do it cold turkey. This ends up giving you intense migraines and jitters. To that effect, you’ll want to reduce your intake slowly so that this doesn’t occur.

There are two more commonly known compounds when talking about smart drugs that are either a prescription drug or a research chemical. Can you think of them off the top of your head? Don’t worry if you can’t. Not many people realize that they are considered a smart drug.

The first one is the prescription sold under the name Adderall. Adderall is a prescription drug primarily sold to help those that suffer from ADHD have better concentration and focus. What is ADHD? It is a condition where a person has the inability to pay elicit attention to something. The disorder is also characterized by impulsivity and inappropriate behavior for the person’s age. Adderall works by stimulating the central nervous system while calming an individual down.

Modafinil, which is a research chemical of the prescription drug Provigil, is a bit different from Adderall. These particular substances are meant to help increase alertness in the user. Believe it or not, many armies have used it as a way to help soldiers get through grueling sessions of needing to be awake. Many times, modafinil is used as a treatment for narcolepsy or shift work sleep disorder. However, many use it as a smart drug to improve cognitive function.

Finally, we’ve reached the subject of racetams. Of the different substances, this is the most prevalent in for cognitive function enhancement and has many variations. These substances are characterized by their pyrrolidone nucleus. Of the nootropics below phenylpiracetam is the main contender from the racetam family. They typically regulate central nervous system receptors; however, there are some that effect central neurotransmitters as well. Since they are able to affect the central nervous system they are put under the category of smart drugs.

When it comes to nootropics, there are several that come to mind as the top contenders. Those five include alpha GPC, NMN, noopept, phenibut, and phenylpiracetam. Each one has its own effects and mechanisms of working.

Alpha GPC is actually short for L-Alpha glycerylphosphorylcholine. It is a choline compound that naturally is found within the brain. Choline is an essential part of the human body. This is the substance that if lacking can cause non-alcoholic fatty liver disease or muscle damage. That is why when you’re lacking in choline, Alpha GPC is a great way to give it a boost. Typically, this smart drug aids those suffering from dementia or Alzheimer’s. Since it delivers choline to the brain by crossing the brain blood barrier, it makes it an essential synthetic substance.

Just like alpha GPC, NMN is shortened since it’s a longer more complicated name. The full name is nicotinamide mononucleotide. It is a nucleotide that comes from nicotinamide and ribose. NMN is also found naturally within the body and is made by B vitamins. The primary use for NMN is to reduce signs of aging in the brain as well as increase muscle and strength in its users.

Noopept, or N-Phenylacetyl-L-prolylglycine ethyl ester is another smart drug that has fantastic benefits. It is a prodrug. Prodrugs are compounds that make it easier for other substances to be absorbed by the body. They also make it so that it is metabolized a certain way. It mainly works by aiding acetylcholine and AMPA receptors. This allows for higher levels of acetylcholine in the body. By doing so the user is able to transmit more complete messages to muscles and memory. Learn more about noopept in this article.

Just like all of the other nootropic smart drugs, phenibut is known for its help with cognitive function. However, it transcends just helping cognitive function and also helps those who suffer from anxiety get some relief. That’s big for many people, especially since anxiety affects forty million adults in the United States alone. It is a GABA analogue. GABA is the main inhibitory transmitter for mammals. It reduces excitability in the nervous system and in doing so reduces the prevalence of anxiety. If you need relief from anxiety, you can get your phenibut here. Otherwise, read on to find out about our last popular smart drug, phenylpiracetam.

Of the five nootropics listed, this is the only one from the racetam family. It was founded in the 1980s by the Russian Academy of Sciences and was studied as a possible stress reliever for those working in space. In many studies, phenylpiracetam is more neuroprotective than its cousin piracetam. As for uses, phenylpiracetam is typically used as a psychostimulant. This means that it makes you more alert but does it in a way that calms you. Kind of like the prescription Adderall. It also boosts your memory recall and storage of memory, making it much sought after.

As you can see, smart drugs are able to help many people. This by default, makes them much sought after by dozens of individuals. Want to learn more or start your journey with these powerful substances? Then head over to our product page now to get yours.

Whether you are looking for more information on smart drugs, or are just trying to gain a basic understanding, Paradigm Peptides can help. We have dozens of blog articles on our products whether than means our peptides, SARMs, or nootropics. Or if you already have an idea about what you’re looking for but need some clarification, our customer service team can help. Either way, Paradigm Peptides manufactures top quality products that are tested for high efficacy and purity so that you get exactly what you pay for.