Over the Counter Adderall Alternatives | Paradigm Peptides Skip to content

Over the Counter Adderall Alternatives 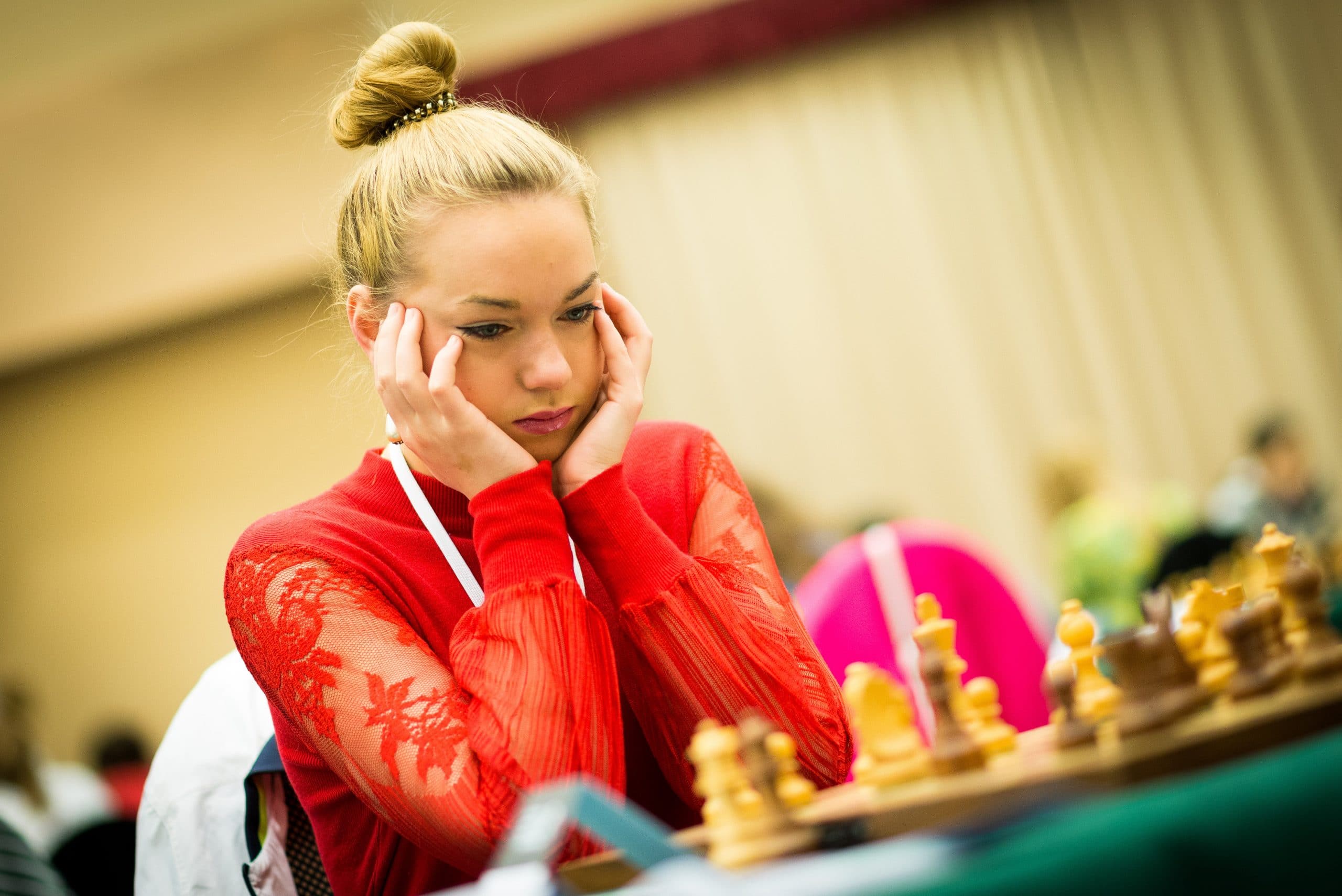 In a world where Adderall has so many side effects that can cause you more problems, it’s hard to imagine that there are other options. But believe it or not there are, and these Adderall alternatives can be found over the counter. But let’s take a look at why Adderall can be more harm than good in the first place.

Before we can get into understanding why Adderall alternatives are crucial to health we need to take a look at what Adderall is. It is a combination drug that contains four salts of amphetamine. In terms of the word salt in chemistry, we are not talking about table salt. Rather it is a compound of cations and anions. As for amphetamines, these are substance are central nervous system stimulants. Typically, these substances treat things like ADHD or narcolepsy.

Well, levoamphetamines are substances that affect the central nervous system and in doing so produce more concentration as well as a feeling of wakefulness. As for dextroamphetamines, these are also stimulant substances for the central nervous system and tend to have a greater effect on the nervous system than levoamphetamines. This is what makes this particular grouping in Adderall so crucial for those dealing with ADHD as their thoughts tend to go from one thing to the next in no particular order. So, what is Adderall used for and why are Adderall alternatives necessary?

What is Adderall Used For?

As mentioned above, Adderall is typically a for the treatment of ADHD as well as narcolepsy. Because of how it functions it has been much sought after for other purposes. However, in its more therapeutic doses it tends to create a feeling of euphoria as well as change sex drive, improve a person’s cognitive control, and even increase wakefulness. This is due in part to the presence of both dextroamphetamines and levoamphetamines. However, it is not always used for this purpose. In fact, many individuals use it to increase reaction time as well as increase muscle strength.

Side Effects of Adderall

The largest difference comes from the dose itself. As mentioned previously, at therapeutic doses it can institute a feeling of euphoria for its individuals and help with sex drive. However, if the dose is too high its usually associated with rapid muscle break down, panic attacks, psychosis, and even impaired cognitive control. In other words, it does exactly the opposite of what you would want to happen. This is why Adderall alternatives are important as many of the over the counter Adderall supplements don’t have such serious side effects.

Why Use Adderall Alternatives

Since Adderall has such a polar complex of either being very helpful at therapeutic doses or detrimental to health at higher doses it is clear that Adderall alternatives are necessary. Not only that, with the use of Adderall you may end up forming an addiction to the substance or experience an increase your blood pressure.  Muscle tremors are also a popular side effect, or an even more painful side effect is pain when urinating. I don’t know about you, but if there were better Adderall alternatives I would definitely look into them. Especially if it meant less negatives as an outcome.

An Introduction to Nootropics

Nootropics are a class of substances that are also referred to as smart drugs. As a class all its own, they tend to help an array of individuals whether that means college students just trying to get the A, or adults trying to focus more on work. These substances work with the chemistry of your brain to help with things like memory, concentration, alertness, and so much more. So how can they help as Adderall alternatives? Well for one since there is such an array of different nootropics. You’ll want to know exactly where to start.

What Are My Options?

There are several over the counter Adderall replacement options. Many of these substances are under the umbrella of smart drugs. This is because in addition to helping with symptoms of ADHD, they can also help many improve their memory or cognitive functions. Some of the most common variations of Adderall alternatives include aniracetam, phenylpiracetam, and fasoracetam. Each one is slightly different from the next, so it is important to fully read into and research each one before choosing your alternative. Here is a basic explanation of each so that you can start your research right.

When it comes to aniracetam, there are several names that it goes by. These names include Dragonon, Sarpul, Memodrin, Ampamet, and Referan. In the more scientific variation, it has the name N-anisoyl-2-pyrrolidinone. No matter what it goes by, this Adderall alternative is a racetam family member and a member of compounds known as nootropics.

Discovered in the 1970s by a Swiss company, this substance works by modulating glutamine receptors as well as α-amino-3-hydroxy- 5- methyl- 4- isoxazolepropionic acid sensitive glutamate receptors. In doing so choline is transmitted throughout the body. All in, aniracetam works as an antidepressant as well as a treatment in dementia. Learn more about dosage protocol and aniracetam here.

Now, when it comes to fasoracetam, it has a slightly different start than immediately being one of the Adderall alternatives we’re talking about. In fact, it started out being tested for dementia by its Japanese pharmaceutical company founders Nippon Shinyaku. Then after it showed minimal effectiveness for this, it was acquired by scientists at the Children’s Hospital of Philadelphia where it was found to be an effective treatment alternative for those with ADHD.

It is a well-tolerated substance in many of its studies which makes it much more friendly than Adderall. However, there are a couple of side effects to keep in mind since they do show up on occasion. Those symptoms include headache and fatigue as well as a side effect more common in those that take 1000mg per day which is bradycardia. In any case, if your symptoms persist then you’ll want to consult your doctor as a dose reduction may be in order.

A third and final example of Adderall alternatives falls under the nootropic phenylpiracetam. It is a nootropic that is again part of the racetam family like the two previous examples. It is able to improve overall brain function among many other things. The biggest plus for those that need help in concentration is that this nootropic can help with that as well as improving focus. It was originally created by the Russian Academy of Sciences. It’s main purpose, to treat stress for those working in space. It’s main way of helping you out is to create a calmness all while making you more alert. You can find out more like what receptors it effects and how much is commonly taken when you click here.

Nootropics are making headway in the medical field as a treatment for many different ailments. When it comes to dementia, Alzheimer’s, and even ADHD these substances have your back. So, what do you say? Are you ready to learn more or get started with your own Adderall alternatives today? Paradigm Peptides has several different nootropics for your own research purposes.

Whether you’re looking for Adderall alternatives or other nootropics for various reasons, Paradigm Peptides is here to help you. At Paradigm Peptides we sell only the best products. Everything is stringently tested for quality and purity and all of our products are vacuum sealed for preservation purposes. Not really into the idea of nootropics but still want something that can help you with memory and learning? We have peptides or other research chemicals that can help with that as well. Are you ready to start your journey? Then head over to our product pages and start your brain health journey today!