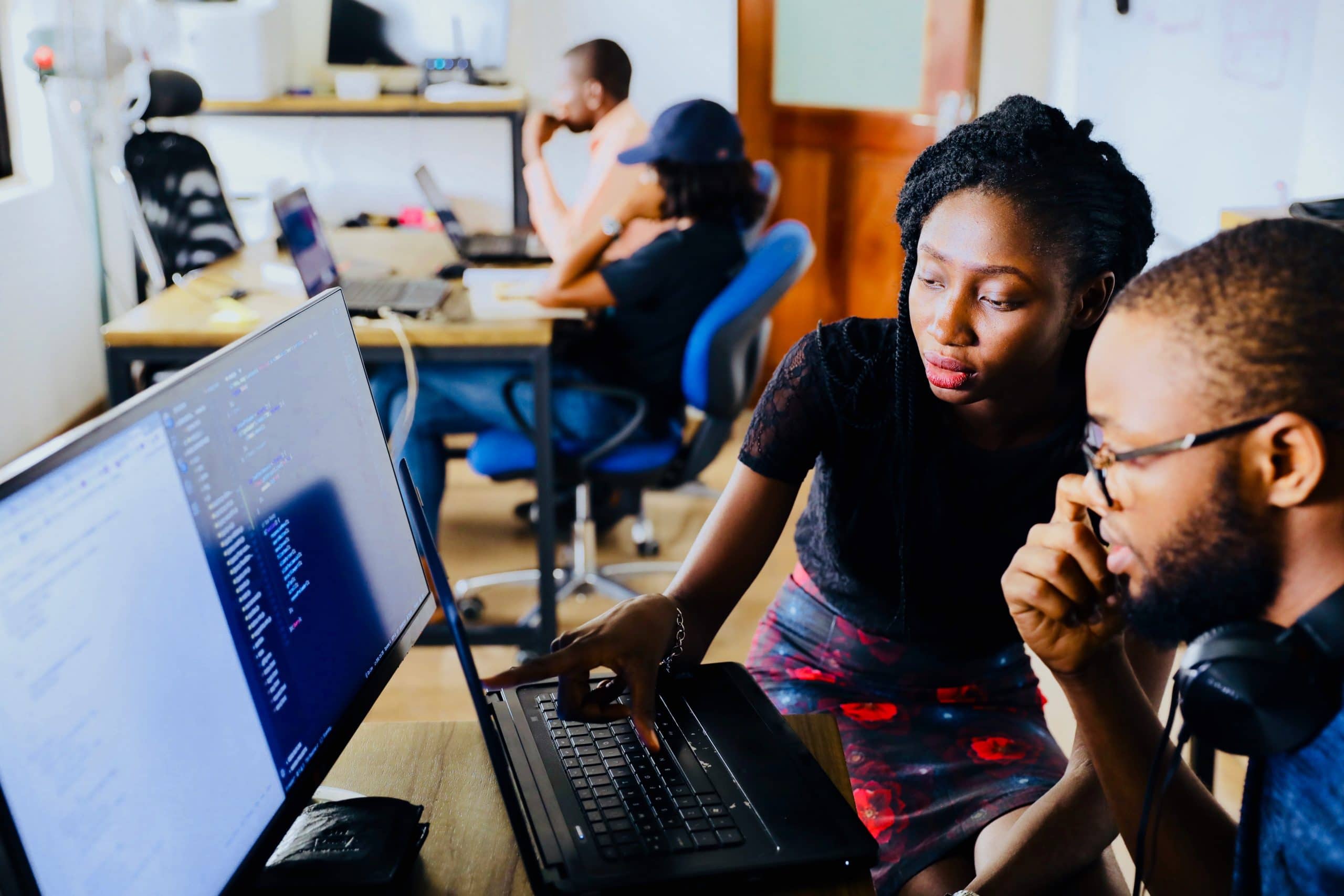 The mind controls everything from your consciousness to your perception and imagination. It is what controls most if not all of your everyday movements as well as your overall conversations and interactions. This is because it is able to take in information and translate that information into moments that your body responds to. We learn as we go, however, more people need a boost now more than ever before. This is where fasoracetam, a nootropic substance can help.

Think of it this way, as a child, you don’t initially know that the stove is hot when its on. However, when you put your hand near the burner your body responds by telling you to pull your hand back because of the heat. Not only is this a learning experience, but it is also something that your mind stores for later use in its long term memory. But what do we do when our memory is starting to fade? Aging already is difficult for many, but when we take nootropics such as fasoracetam that can change instantly.

Fasoracetam, originally found by the Japanese pharmaceutical group called Nippon Shinyaku, is a nootropic that originally underwent testing for dementia. The company took it through to phase three of trials. However, it was not a suitable treatment for vascular dementia, so they abandoned it. This is where scientists at the Children’s Hospital of Philadelphia took it over. They were led by Hakon Hakonarson, one of the primary researchers at the hospital.

Fasoracetam is another variation of nootropics. However, rather than using it as a treatment for dementia, it took a different role. Hakon and his team tested whether or not it would be an effective treatment for attention deficit hyperactivity disorder (ADHD). From this the company neuroFix was created and then later acquired by Medgenics in 2015. Clinical trials revolving around teens with ADHD and a mGluR mutation began soon after in 2016.

There are several studies that surround and support the benefits of fasoracetam. But what are these benefits? What can you expect when taking it? For one, your memory retention will be stronger than before. Not only that, but your focus will also improve, you’ll have a better attention span and mental acuity. Plus, it is able to assist with anxiety and depression as well.

Thirty teens between the ages of twelve and seventeen took part in the study testing the efficacy of Fasoracetam as a treatment of ADHD. A single dose between 50 and 800mg was administered during the dose escalation study. Whether given the 50mg or the 800mg dose, toleration was great across the board. Each teen administered the nootropic had improved side effects and were effectively better off.

Since it is still such a new substance, nailing down the side effects can be tricky. However, fasoracetam is well tolerated with the only known side effects being headache and fatigue. Of course, this is also at fairly high doses which are usually over 1000mg per day. One other side effect that can occur if you go over 1000mg per day is the condition bradycardia. In this condition the heart rate slows down to the point of 60 beats per minute or lower. If any of these side effects do occur or persist for a long period of time then it may be best to speak with your physician.

Since fasoracetam is still a newer nootropic, its dose varies among users. Because of this there is no set dose at this point. However, there are common guidelines based on some of the studies. Many believe that 20mg once or twice a day is enough to suffice and give them the desired effects. However, others still believe that more than that is needed for optimal effect. The one thing that is agreed upon is that a dose over 1000mg per day is where negative side effects occur. Whether or not you think taking higher doses is necessary, starting at a lower dose is most common since it allows your body to get used to the substance.

Understanding that your mind is the hub of your existence is step one in knowing how to care for it. It controls everything from movement to thought to memory and everything in between. So, making sure it receives the best care is essential for your overall health. This can be accomplished with nootropics like fasoracetam.

You’ve got a better understanding of fasoracetam but now you don’t know where to get it for your own use. That’s where Paradigm Peptides can help. We carry several variations of products from peptides to SARMs, research chemicals to CBD, and nootropics. Not only are our products stringently tested to ensure the highest quality and purity, but they are also vacuum sealed to ensure they stay safe and dry for your use. If you’re thinking that fasoracetam is not what you’re looking for there are plenty of other nootropics to choose from and a knowledgeable customer service team to back our products.