Oxiracetam Supplements: Are They Worth the Hype? | Paradigm Peptides Skip to content

Oxiracetam Supplements: Are They Worth the Hype? 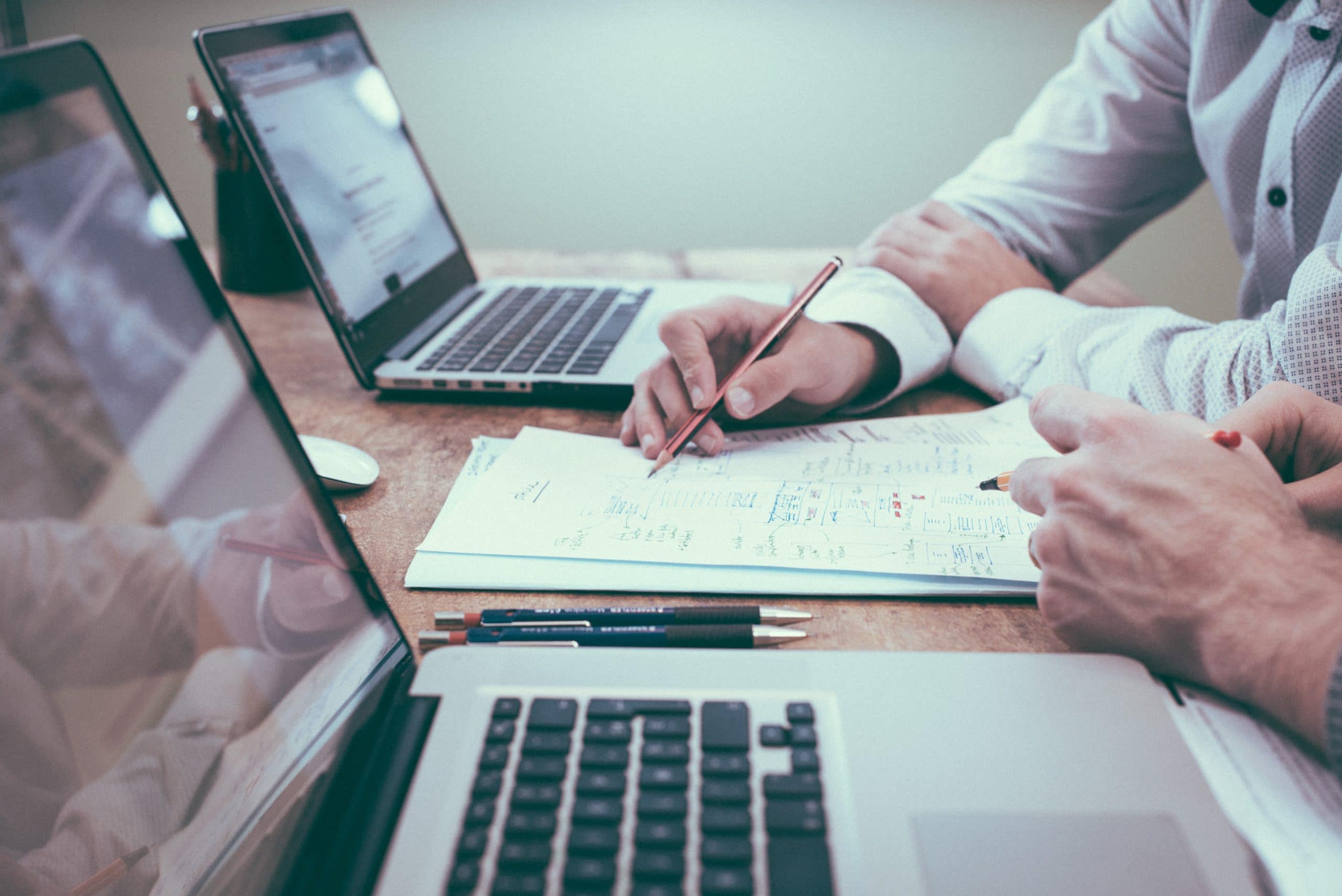 Thinking is part of our everyday. We process and store information that is deemed important by our minds. Whether or not you realize it, our minds work 24/7 except when we really need them to, like taking exams or studying to retain the information for that very exam. This is where nootropics like oxiracetam come into play. They’re substances that can do everything from improve your memory to give you a bit of an energy boost to help you perform better.

Oxiracetam is a sublet of the racetam group of nootropics. In fact, a single hydroxyl group is what differentiates this nootropic from its sibling piracetam. But what is a nootropic? If you’re not familiar with the compounds known as nootropics let me help. These compounds are typically used by students or those looking to prevent cognitive decline. They work with the chemicals in your brain to enhance things like learning and cognitive functions.

One thing to keep in mind with this nootropic is that unlike many other nootropics, it doesn’t seem to show any differences in those suffering from Alzheimer’s disease. However, it still significantly can help with normal cognitive decline and dementia. Its potency is often compared to another nootropic, Alpha GPC. The compound itself is said to be a mild stimulant. This means that it boosts activity in your central nervous system without overloading it. It is thought that it has direct influence on the metabolism of energy in the brain. This leads us into learning what exactly you can expect when taking this compound.

When it comes to many nootropic or racetam compounds, benefits significantly outweigh negatives. When taking this one for example, you can expect a higher attention span and better mental clarity. Because of how oxiracetam works, you’ll also experience less mental fatigue, an increase in energy, and improved focus.

When it comes to energy, we have all been there. Whether there refers to an extra cup of coffee, an energy drink, or something else. The big problem with these substances is that the caffeine in them keep you up even when you’re ready to fall asleep. However, with the way that oxiracetam works, you can still fall asleep at the end of the night. How so? Easy, it works as a mild brain stimulant that allows extra blood flow to the brain keeping you alert. It’s not quite the same effect as coffee but you will feel more alert and still be able to get sleep.

Like most nootropics, it is best known for its memory enhancement. It can help with anything from mild dementia to your typical degradation of memory because of age. It can help you in forming new memories as well as improve your ability to recall information quicker than before you began the regimen.

Something else you can expect from the use of oxiracetam is the ability to focus quite clearly on tasks. It is able to improve concentration and helps when something needs your direct and full attention. If you’re like so many, you have been down the social media worm hole when you need to be working or studying. This is where it can help since you’re less likely to stray from your work at hand with the help of this nootropic.

A twelve week study with fifty eight individuals took place as a way to test efficacy and tolerability of oxiracetam. They were divided between either a placebo group or the group given the nootropic at 800mg twice a day. By the end of this study, participants saw a significant difference in neuropsychological tests that they took prior to treatment. In most of the participants, tolerability was good. However, in four of the participants unwanted side effects did occur.

Taking nootropics is much like taking other substances. You obviously want to know if there are side effects. At lower doses, oxiracetam showed less of commonality with side effects. By low doses I mean closer to the 1,200mg dose mentioned below. As a rule of thumb, starting with the lower dose and allowing your body to adjust to the new substance is your best bet. However, if you do end up taking higher doses to start, the most common side effects were headaches and agitation. Some other side effects that were less common include things like insomnia or nervousness.

When it comes to dosages of any substances, they’re typically subjective. They depend on several things including age, weight, or your overall health. For oxiracetam, the most common dosages range between 1,200mg to 2,400mg on the higher end. Now keep in mind that when taking these doses, it’s not all done in one lump sum for the day. In actuality, it’s done in two to three doses throughout the day. For example, if you’re planning to take 1,200mg for your daily dose you can do three doses of 400mg each time. One other thing to keep in mind is that if you’re planning to take part in a learning activity you’ll want to take it roughly an hour before.

So, whether you’re looking to perform better on your exam next week or just need an extra skip in your step to get ahead at work. Nootropics like oxiracetam can help you gain the memory enhancement you need. Don’t think it’s right for you? There are dozens to choose from, learn about them here.

When it comes to buying nootropics or research chemicals of any kind, Paradigm Peptides is your top rated source for quality products. Why chose Paradigm? Simple, once manufactured, all of our products go through stringent lab testing in our labs located right here in the United States. Not only that, but they are also made to the highest efficacy and purity standards available and are vacuum sealed. So, what are you waiting for head to our nootropics product page and give your brain it’s boost now!