Aniracetam: A World of Cognitive Possibilities 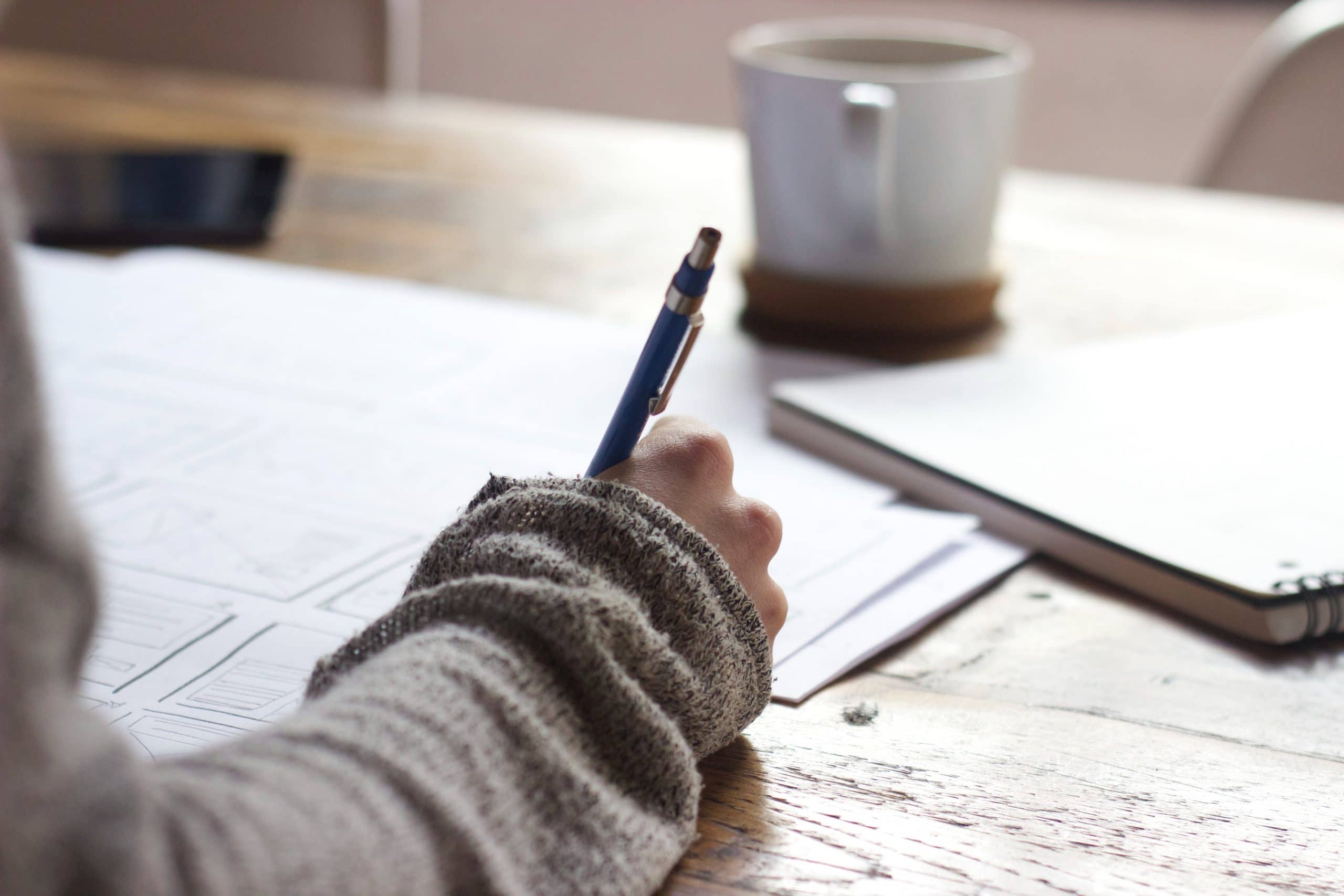 As a college student just trying to get through midterms without failing. Memory along with your brain working in optimal order are of the upmost importance. Be that as it may, not many can memorize data on the first try. In fact, it has been said that in order to memorize something several repetitions of the information are needed. But what if you don’t have time for seven repetitions? What if your midterm is approaching way faster than you expected? That is where nootropics such as aniracetam come into play. Not only does it help with memory, but it can also help with things like depression or anxiety.

Aniracetam has several brand names including Dragonon, Sarpul, Memodrin, Ampamet, and Referan. It also goes by the name N-anisoyl-2-pyrrolidinone. In any case, this compound is part of the racetam family. Racetams are a class of compounds that share a pyrrolidone nucleus. In the case of this particular compound, it is also a nootropic. Nootropics are supplements meant to improve cognitive function. This includes everything from memory to creativity and motivation.

N-anisoyl-2-pyrrolidinone was first discovered in the 1970s by Hoffmann-La Roche AG. A Swiss company that develops pharmaceuticals and diagnostics. It works to positively modulate metabotropic glutamate receptors and α-amino-3-hydroxy- 5- methyl- 4- isoxazolepropionic acid sensitive glutamate receptors. By doing so, it is possible that Aniracetam is works with the body to create cholinergic transmission.

As with many nootropics, there are dozens of benefits to these compounds. Aniracetam is no different. Studies exist that support its ability to enhance memory and focus as well as improve your comprehension. In addition to these three areas, you can also expect an acceleration in your cognitive processing and reparations of your cognition if damage occurs from alcohol or drug abuse. Aside from these very positive attributes of the nootropic, depression and anxiety symptoms have decreased and creativity has increased in its users.

Side Effects of Aniracetam

As with many other substances, those that take aniracetam may exhibit some common symptoms. The first and most important note is that if you are pregnant or expect to become pregnant, you should not take this compound. It may cause harm to the unborn baby. However, for others some side effects noted include nausea and vomiting, headaches, irritability, jitteriness, and insomnia.

If in the event these side effects do not cease on their own or become worse, it is recommended to speak with your doctor.

There are several variations of dosing protocol for aniracetam. Each one depends on what you intend to use it for. The first variation is between 1000 and 1500mg per day for the treatment of SDAT. The second variation is between 600 and 1500mg per day, this is for those dealing with memory disorders. Elderly patients looking to treat memory and attention issues usually are given 1500mg as either a single dose or two doses divided equally. For those dealing with anxiety or depression, the most common dose is 200mg taken three times a day.

So, whether you are suffering from something more serious like dementia or Alzheimer’s or just need help with cognitive function for a midterm, aniracetam may be just what you need. But where can you go to get quality product? That’s easy, let us introduce ourselves.

Unlike many other manufacturers, at Paradigm Peptides we pride ourselves on not only providing you with top quality product but also top quality customer service. Since our inception back in 2014, our manufacturing and testing have all been within the United States with our main manufacturing occurring in the Midwest while our labs conduct stringent testing in Tennessee. Not only that, but all of our products are also vacuum sealed to provide you with piece of mind and to keep them safe and dry for you. So, what do you say? Are you ready to give your mind the boost it needs with aniracetam? Then head over to the product page here and get yours today!