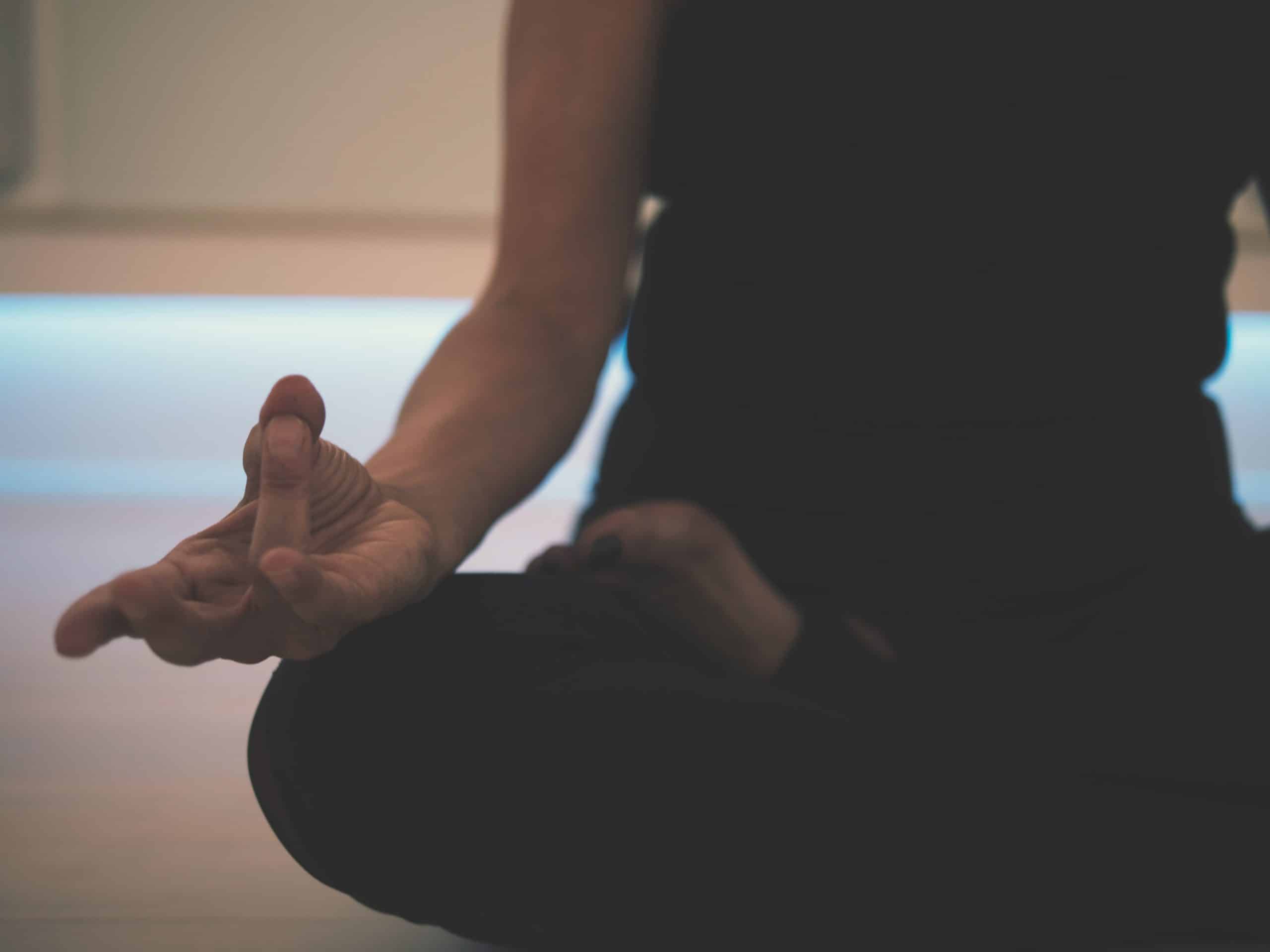 When you are dealing with memory loss, it can get scary. Especially when you can recall what you did the day prior or a few hours ago. Nootropics are a form of cognitive help for everyone. Whether you’re experiencing mild learning or memory problems or are dealing with something much more devasting like dementia. Nootropics can help. One such nootropic is the compound known as Alpha GPC. It is a compound of interest for the medical field as well as those looking to give their brain an extra boost. Learn how it can help you by reading on.

What is Alpha GPC?

Alpha GPC or L-Alpha glycerylphosphorylcholine naturally occurs in the body. It is a choline compound that is found in the brain. What is choline? Choline is what is an essential nutrient found in the human body. It’s considered to be more of a nutrient that has an amino acid form of a metabolism. With a choline deficiency, non-alcoholic fatty liver disease and muscle damage can occur. As for L-Alpha glycerylphosphorylcholine, so far it has the potential to aid with things like Alzheimer’s disease and some forms of dementia.

It works by delivering choline to the brain. This occurs because of its ability to cross the brain blood barrier. It’s actually a precursor to another substance called acetylcholine. Acetylcholine is a compound in the brain that works as a neurotransmitter. This means that it helps to send signals to cells throughout the body.

Because of its mechanism, Alpha GPC is used for several medical reasons. As mentioned above, two of those reasons include Alzheimer’s disease and dementia. However, other studies are still taking place and so far we know that it can help with so much more. For example, it has been used in research regarding stroke patients, as well as those looking for improved memory, learning, and thinking skills.

Another fun fact is that for athletes, L-Alpha glycerylphosphorylcholine actually prevents exercise induced reductions of choline. This then leads to an increase in endurance, performance, and growth hormone secretion for said athletes.

Twenty women and men around their early twenties took either 200mg or 400mg of Alpha GPC, or a caffeine supplement of 200mg, with the remaining participants taking a placebo. After a thirty minute window which allowed the various compounds to kick in, they responded to visual analog scales for six different moods and did a serial subtraction test. In addition to these tests, they were tested for their reaction time, hand-eye coordination, power, speed, and agility.

Dementia is the encompassing condition for those that experience difficulty in memory, problems with language, and psychological or psychiatric changes overall. In itself , dementia is expected to effect at least 30% or more of individuals over the age of 80.

As I had mentioned before, Alpha GPC effects the levels of choline in the body. According to a review of the nootropic from 2013, preclinical studies have indicated that the compound can improve cognitive deficits. For example, rats given it three hours prior to a behavioral test saw their learning impairment was reduced.

In yet another study where 261 patients with degenerative mild to moderate Alzheimer’s dementia individuals took 400mg of the compound a day or were given the placebo pill. They took these pills three times a day. Done over 180 days, Alpha GPC was able to slow cognitive decline in the patients that received it. There was also an improvement of roughly four to seven points on the AD Assessment Scale-Cognitive Subscale score by the end of the treatment.

There are currently two ways that it has been administered. However, the side effects are roughly the same when used as a shot or pill form. For the pill form, it is important to note that it is safe to use for up to six months.

Side effects that you may experience when taking Alpha GPC include things like heartburn, headaches, dizziness, or a skin rash. Typically, as your body gets used to the substance, these side effects tend to dissipate. However, if the get worse or persist then speaking with your doctor is recommended.

Keep in mind that many things factor into the dose of Alpha GPC that you’ll want to take. Some of this includes your age and health. The most common doses that people benefit from are between 300mg and 600mg per day. This is most common for athletes that want to experience gains from using this compound. When it comes to those looking to improve their cognitive function, three doses of 400mg each to equal 1200mg per day is what is most common among research thus far.

So now that you have all the information you need about the nootropic Alpha GPC, is it what you’re looking for? Are you not sure where to get good quality products that you know will work? We can help with that. Who are we? Paradigm Peptides.

When it comes to Paradigm Peptides, we strive to go above and beyond. We do this by ensuring all of our products are stringently tested and vacuum sealed. Everything that we sell is manufactured right here in the United States. To be more specific we are located in the Midwest with labs down in Tennessee. We also sell a variety of products to ensure you get exactly what you need. This includes everything from peptides and SARMs to nootropics and research chemicals. So, what are you waiting for? Are you ready to pick up your own Alpha GPC and improve your cognitive health? Head over to our nootropics page and get yours now!