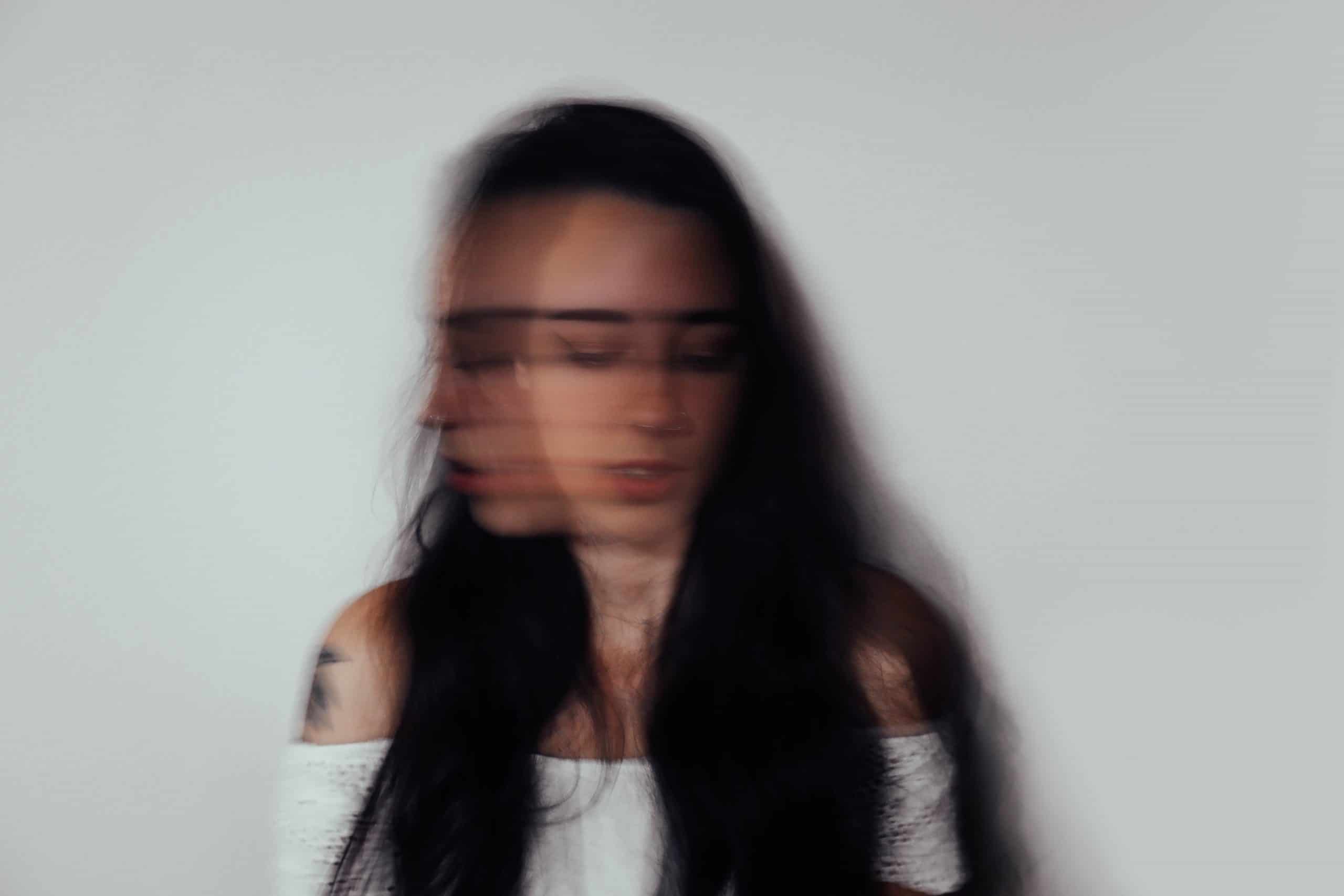 Being stuck in a rut for the entire year has put us all in an anxiety filled stress level that is over the moon. Think about it, we haven’t been able to do anything that we really want to do, and we went through stages. Optimism, denial, and then the anxiety sinks in of how will I pay for things if I lose my job. We’ve all been there, but we are here to tell you that there is help in the form of a nootropic. It goes by the name of Phenibut.

Nootropics, such as Phenibut, fall under the category of substances that improve cognitive function. This can include things across a vast spectrum. The most common uses are for memory and cognitive function as well as motivation and creativity in some individuals. The term nootropic actually translates from its Greek origins to the meaning of a turning of the mind. So, what can Phenibut do for you? Let’s learn about it and find out.

Phenibut, speaking structurally, is a derivative of the inhibitory neurotransmitter GABA. This by default makes it a GABA analogue. But what is GABA? GABA is the main inhibitory transmitter in a mammal’s central nervous system. Its main role is to reduce the excitability of neurons throughout the nervous system. Unlike GABA, the nootropic can pass through the blood brain barrier. This is because of the phenyl ring that is present.

Phenibut’s history is short as it was only developed by the Soviet Union back in the 1960s. The substance itself is used as an anxiety medication as well as for insomnia. It works as a central nervous system depressant and has anxiolytic effects. The compound typically comes as a tablet. However, it can also be taken intravenously. In addition to being used for insomnia and anxiety it has also been used as a treatment for things like asthenia, depression, and alcoholism.

Its main benefits include a reduction of stress, depression, and anxiety as well as better sleep. In addition to this you can expect to also experience an increase in cognitive function and memory as well as your sex drive.

Side Effects of Phenibut

In most cases, Phenibut is well tolerated. However, this does not mean that some side effects can occur. Some common side effects include dizziness, nausea, headaches, and sedation. In rare occasions there may be an allergic reaction so if rashes or itching occurs, it is recommended to ask your doctor. If you are pregnant or breastfeeding then do not take Phenibut.

One other thing to think about when taking this nootropic is that tolerance of it can occur over time. This tends to occur when the user consistently and repeatedly uses the nootropic. With high doses individuals have also experienced things like a rebound in both insomnia and anxiety. It is also ideal to watch levels for both liver and blood if you plan to take Phenibut as a precautionary. If you are taking it, you will not want to mix it with alcohol as interactions can occur.

Dosage of any substance is important so when it comes to Phenibut, this does not change. However, there is not a specific dose for everyone, and it typically depends on several factors such as age and health. It may be best to ask a doctor before beginning Phenibut.

So, if you’re literally tired and don’t want to deal with anxiety anymore, then Phenibut may be exactly what you need to get back into gear. After all, 2021 is right around the corner.

Anxiety, stress, and depression are three of the worst things people can experience. They’re hard to explain and even harder to get rid of. However, with the help of nootropics from Paradigm Peptides, there is still hope. Paradigm Peptides is a manufacturer of peptides, SARMs, nootropics and more. With our main manufacturing in the Midwest, we make sure you get the best of the best. In fact, all of the compounds are pharmaceutical grade and tested in labs right here in the United States. So, what do you say? Are you ready to start your nootropics journey with Paradigm Peptides today? Let’s go!