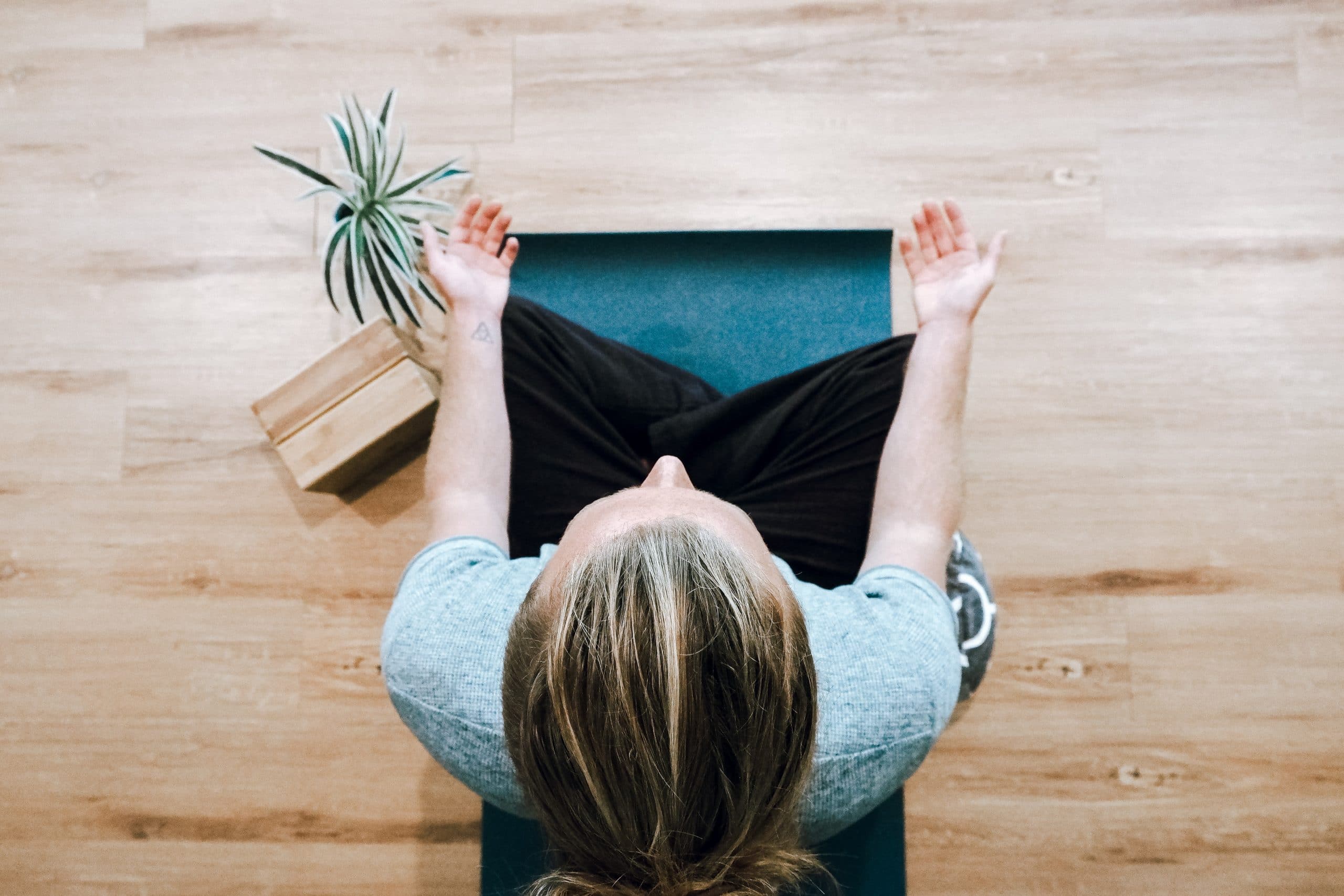 Your brain is the most important part of your body aside from your heart and lungs. This is because it is the epicenter of what tells your body to function a specific way. However, nine times out of ten we pay less attention to our brains than anything else. This leads to issues down the road, especially when our brains are not getting the essentials they need. But not all hope is lost, with the help of nootropics like Pramiracetam, your brain will get the extra help it needs to keep it working optimally.

The supplement Pramiracetam is a central nervous system stimulant and nootropic. This means that its primary use leans more towards brain function and cognition. Which is no surprise. It was first discovered in the 1970s and patented with the patents running out in 1996. Its precursor was the supplement Piracetam. Piracetam is a supplement marketed for the use of treating myoclonus as well as to enhance cognitive function. For those that may not know, myoclonus is a brief condition in which the individuals have involuntary twitching of muscles.

The supplement itself falls under the category of racetam supplements and is marketed under the name Pramistar by Menarini. Racetam supplements are a class that shares a pyrrolidone nucleus. This variation of a nucleus has a five membered lactam and is a colorless liquid that is able to blend with water and most other solvents. But what makes Pramiracetam work exactly?

A study on how both Pramiracetam and Piracetam effected memory retention took place on rats. In the study, the rats were given a new object and a familiar one. Rats either took 15, 30 or 60mg/kg of Pramiracetam or 100, 200, or 400mcg/kg of Piracetam. Then observation took place at both the one minute mark and the twenty four hour mark. The interest at the one minute mark was more focused on the new object making it believed that the familiar object was already known to the rats. However, at the twenty four hour mark the rat showed no interest in any particular one. In contrast, their reactions were the same at this point meaning that they knew both objects well. Of the doses, the most successful dose of Pramiracetam was the 30mg/kg. This particular dose showed significant improvements of retention at the twenty four hour mark.

Two groups of twelve males each, either between eighteen and forty-two or fifty-five and sixty-five took part in a study. The study’s main concern was whether or not Pramiracetam could treat scopolamine-induced amnesia. They were assigned to either a placebo or an oral treatment of 600mg twice a day of the supplement that took place over the course of ten days. They took tests as a baseline prior to the eleventh day. However, on the eleventh day, the subjects were given a dose of scopolamine hydrobromide and then tested at the one, three, and six hour mark. At the conclusion of the study, it was determined that the supplement had partially reduced the amnesic effects and could be used as a treatment for both young and old patients.

Benefits, Side Effects, & Dosage of Pramiracetam

Having the right supply of blood to the brain means you’ll have better memory. However, if that supply is blocked you tend to have negative problems with your cognitive abilities. This is where Pramiracetam becomes important as it can improve individual’s memory over time.

When dealing with minor neurological injuries caused to the brain, many substances are given in high doses. However, because it is more potent than these other substances a lesser dose is all it takes.

As mentioned above, drugs like scopolamine can cause issues with the brain by damaging it. This usually leads to memory loss. But there is hope in that Pramiracetam can counteract these drugs and provide a neuroprotective barrier for the mind.

At this time, the research suggests that there are no major side effects to using this nootropic substance. It is recommended to stick with a lower dose as higher doses will just create a tolerance of the supplement and you’ll only have to increase your dose more often. If you do end up going with a higher dose the most common side effects would be headaches, dizziness, and nausea. In some rare cases, sleeping patterns were also disturbed.

For those just starting with Pramiracetam, the dose is typically around 500mg to 600mg per day. This is not all at one time. Instead it is split up throughout the day. For example, if you take a 200mg tablet in the morning when you wake up and eat breakfast, one at lunch time, and one after dinner you’ll have successfully taken 600mg for your day. Keep in mind that it is most common to take it with food as well. The highest dose considered advisable is actually 1600mg but even in studies, the higher dose had a similar effect to the lower variation.

Don’t let your brain down. It deserves to be taken care of as much as the rest of you. Listen to it and start your nootropics regimen today!

Paradigm Peptides is a research supplement based company that carries an array of products. Things like peptides, CBD, nootropics, and SARMs can be found in their products pages. But these products are not like everyone else’s. They are all pharmaceutical grade and made to the highest standards around. Why? Because having the best is what we do. Want to learn more about our products? You can learn more when you give our customer service team a call. Not a person to have a phone conversation. Our blog is updated weekly with the most up to date information on our products so that you learn everything you need to know to make the best choice for you. Get started on your nootropics journey today!