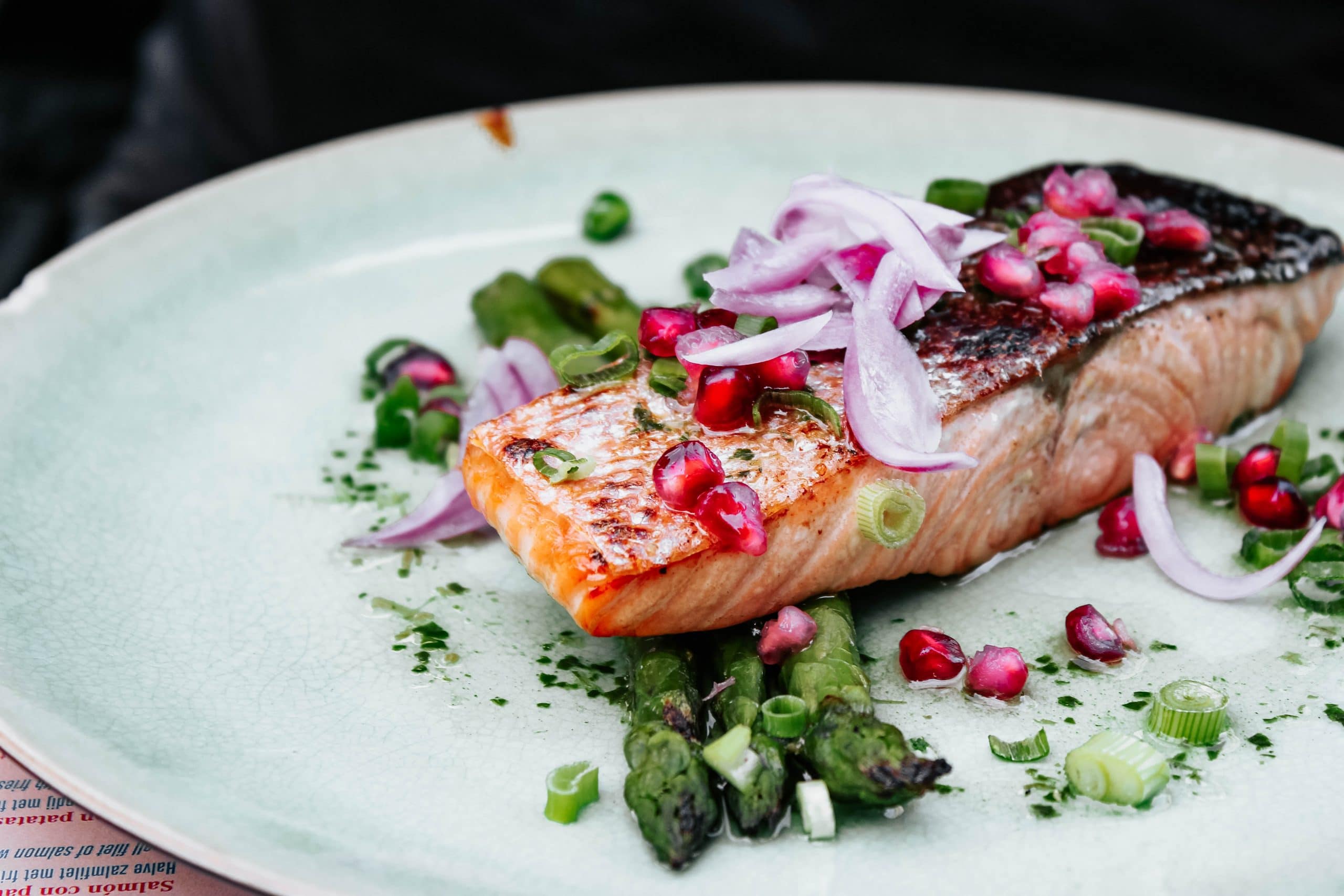 The world of keto seems so new and fascinating. But what if I told you that the keto diet has literally been around for 100 years and just now became popular. Its true! The low carb diet has been around for a while. It’s just now that people are realizing the many benefits of it. This includes bodybuilders looking to gain an edge by taking part in the keto bodybuilding diet. So, if you’re looking to cut some of the weight, then this may be exactly what you need.

What is the Keto Diet?

The ketogenic diet, known by many as the keto diet is a diet that consists of a high far, moderate protein, and low carbohydrate intake. It was created back in the 1920s but didn’t gain mainstream popularity until the 2000s. This is where it became more popular as a way to lose weight for adults. However, it didn’t have the same beginning as most fad diets do instead it was a lifestyle change.

Ironically, this diet, since its inception has primarily been used for children experiencing refractory epilepsy. But it has become so popular that many bodybuilders have also started their own keto bodybuilding diet. So, what makes this diet so different from others? Aside from its differences in macros than a typical diet, it is based around one main staple. This staple is that carbohydrates are usually converted into glucose when consumed. In many cases this is a good thing because they help to fuel the brain.

The major difference between regular transition of carbohydrates to glucose and the keto diet is the way your body’s mechanisms are changed. If few carbohydrates remain in the body, your body moves to other things for energy to the brain. This is the point where the liver converts your fats into fatty acid and ketone bodies.

We all have a general understanding of what fatty acids are but what the heck are ketone bodies? These are water soluble molecules that develop when the body is not receiving as many carbohydrates as before. Long story short, these molecules make energy in place of carbohydrates and glucose. Now, the question remains, can a bodybuilder sustain results when taking part in a keto bodybuilding diet?

Not many people realize this, but there are four different variations of keto diets that bodybuilders can take part in. The first is a traditional variation. In this variation your macros would be divided up into 70% as your fats, 20% as your proteins, and 10% as your carbs.

One of the better variations for keto bodybuilding is the targeted keto diet. In this diet, those that workout and do strenuous activity are allotted more carbs around the times of the workouts.

Now there is a final variation of the keto diet, this one is more focused on the fats and protein you take in. Instead of the standard 70/20/10, you are given 60% for fats, 35% for proteins, and 5% for carbohydrates.

Of the four variations, the last two are probably the most generous for keto bodybuilding individuals as they allow for an extra boost.

Other Benefits to Keto Bodybuilding

Believe it or not, the keto diet is really not as hard as it sounds. Not to mention, once you get used to it you can reap the many benefits of giving your body what it needs. For one, it can reduce the chances of heart disease and is being researched as a possibility for cancer treatment. Not only that, but some research has also actually suggested that those who experience a brain injury will have improvements when on the keto diet.

What Can I Eat?

At this point you’re probably wondering what you can eat when on the keto bodybuilding diet. In reality it all comes down to managing your macros. There really isn’t much that you can’t have. But if you’re a pasta lover then you may have to cut back quite a bit. Yes, they’re an awesome source of carbs but they are also very high in carbs.

Instead, you can substitute your typical noodles out for things like shirataki noodles in your keto bodybuilding diet. Yes, they are technically a tofu noodle, but you really don’t notice a huge difference in texture compared to regular pasta. But, if tofu is not something you’re into. It’s understandable. Perhaps if you’re a lover of vegetables you would rather trade your pasta for zucchini noodles. Zucchini is on the lower end of carbohydrates for vegetables so making your noodles out of this spiralized vegetable is ideal.

One of the best things about the ketogenic diet is that you don’t have to give up things like cheese or bacon. Plus, eggs are pretty much a staple for breakfasts. You can even make waffles from eggs and cream cheese. Add a bit of cinnamon to your batter and you’re good to go!

Now, for those of you looking for a good fatty snack, avocados are not off limits when you’re on the keto bodybuilding diet. In fact, they’re a snack that is smiled upon.  The general idea of the keto diet is to reduce the amount of pasta, bread, and rice you have on a day to day basis. Make sense?

The one thing that is pretty much unavoidable for the first week is the need to stop reaching for snacks and the little pangs of hunger you might feel in between meals. Whatever you do, you’re not going to want to give in fully. Instead, what would be ideal is to spread your meals out throughout the day and basically make them into six smaller meals instead of three big ones. However, if you’re still struggling, HCG may be a good helper. How so? Well, as when you’re going through the HCG diet, you’re not giving your body what it has become accustomed to. Because of the way that HCG works, you won’t feel weak or tired and it actually works to suppress hunger. This will make your transition into the keto bodybuilding diet that much easier.

So, what do you say? Are you ready to give the keto bodybuilding diet a shot? In need of some HCG as a precautionary measure but don’t know where to get it? We can help with that.

Paradigm Peptides is a top quality peptides, SARMs, and research chemical manufacturer. We take our time in the labs to ensure that you are getting the best of the best. This means a peptide, SARM, or research chemical made to its highest purity and efficacy standards. The best part, they’re all made right here in the United States. Better yet, if you need a quick introduction to the world of peptides and SARMs, our blog has all the latest information. Or if you’d rather talk to someone, you can reach out to our friendly customer service team. They are more than happy to help. What are you waiting for! Start your keto bodybuilding journey today!