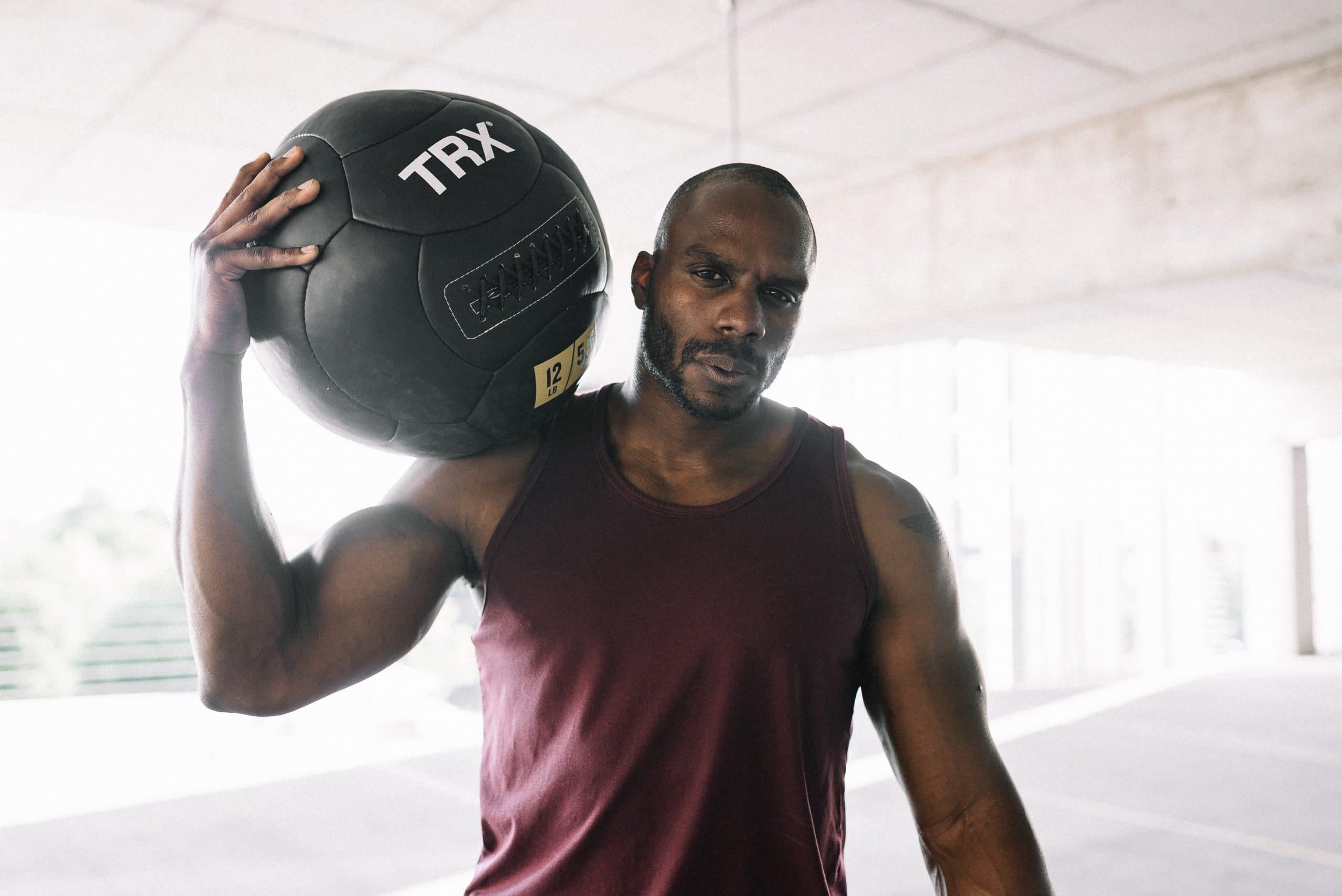 It’s true, stacking SARMs is the more popular frontier when it comes to stacking. However, have you ever thought about the benefits you can reap from stacking peptides instead? Imagine, you cause a soft tissue injury, you wouldn’t necessarily turn to SARMs to fix that, you’d head towards the peptide section. Why? Because BPC 157 and TB 500 are more adept at healing your injury than other compounds. Imagine, if these stacks can help you heal, they can also help you gain muscle and much more! Learn all about the three best peptide stacks and how they can help you today.

Stacking peptides is much like stacking SARMs. That is to say, so long as you know what to stack and at what dosages, you’ll be golden. This is where we come in handy. Below are three of the best peptide stacks to date. They each offer a little bit of a different outcome but are still equally important.

Whether you are just starting or know your stuff, this is one of the best peptide stacks to start with. Keep in mind that nine times out of ten, peptides come in a powdered form. This is because it is more stable to transport in this form. Therefore, when you get your peptides, you’ll need to reconstitute them. Basically, this means that you’ll want to add either bacteriostatic water or sterile water to your peptides. Keep in mind you don’t want to just shoot the water into the vile. Instead you’ll want to slowly drain it down the inside of the vial and let it dissolve the powder.

Once you reconstitute your peptide, it comes to the all important dosing. Whether you get it as a combined variation or as two separate peptides the recommended dose is 300mcg tops. This would mean 150mcg of CJC 1295 and 150mcg of your Ipamorelin. If they are already combined you would just do the straight 300mcg. This dose is most effective if taken towards your bedtime. This is because its also the time that your body already creates natural growth hormone.

Another good contender for the best peptide stack ever is the combination of Sermorelin and GHRP 6. For Sermorelin, its most known as being an analogue of growth hormone releasing hormone. It effects the release of growth hormone from the pituitary gland. By doing so, it aids with better fat burn, better endurance, and even healthier skin. Then by pairing it with GHRP 6, you’re getting even more of a bang. GHRP 6 does several of the same things that Sermorelin does and also includes you maintaining healthier hairs. Since it’s a secretagogue of growth hormone you get a decent boost to work off of.

Now, the all important question. What dose should you use? These two when combined into the one of the best peptide stacks or as separate peptide compounds are recommended at a top dose of 200mcg per dose. This means that if you get them already pre-mixed, that’s all you’ll have to pull is the 200mcg. However, if you get them as two separate peptides you’ll want to pull 100mcg of Sermorelin and 100mcg of GHRP 6.

If you’re wondering why the combination of BPC 157 and TB 500 is under the category of best peptide stack its simple. These two promote quick healing so by combining them you get the best of both. For starters, TB 500 is essentially the synthetic version of a region most commonly active in Thymosin Beta 4. It promotes healing by helping to produce new blood vessels and muscle tissue. It does so by upregulating actin and other cell building proteins in the body. Now, if you’re looking at BPC 157 in this coupling, it too promotes healing. However, it is more focused on soft tissue injuries in areas like tendons and ligaments.

As for dosing, this stack is one of the best peptide stacks with the most variation. It works almost like a SARMs cycle in that the goal is to use the peptides over the course of eight weeks. The first three weeks would essentially look like this. You’ll take BPC 157 daily at 500mcg per day. TB 500 on the other hand would only be twice a week and your dose would be around 5mg. If you want to keep everything uniform, you would have to take 5000mcg a dose.

Then for the remaining weeks, the doses actually reduce. For BPC 157 you would still take it daily but the dose would be cut in half. Meaning your new dose would be 250mcg instead. Of course, this also means that your TB 500, although still taken twice a week is also cut in half. Therefore, instead of the 5mg you would be taking 2.5mg or 2500mcg. This stack basically allows for total body reparation to happen.

Whether you are looking to bulk up and gain muscle or just work towards healing your body. These three stacks known as the best peptide stacks are worth the time and energy. Each one works with your body to help achieve what you’re looking for. So what are you waiting for?

Paradigm Peptides is a peptide, SARM, and research chemical manufacturing company that has been around since 2014. We work hard to make your job effortless. How so? We ensure that all of our products are stringently tested for high purity and efficacy. All of our products are additionally pharmaceutical grade to ensure you are getting the best bang for your buck. Ready to order your peptides today? Then head over to our shop and start the process now – Buy peptides today!

If you’re looking for a peptide stack that delivers a range of benefits, you’ve come to the right place. These top 3 peptide stacks will help your body with quick healing, muscle building and much more. Help improve your overall body appearance and performance and find the best peptide stack for your needs today.