Transitioning to a Vegan Bodybuilding Diet 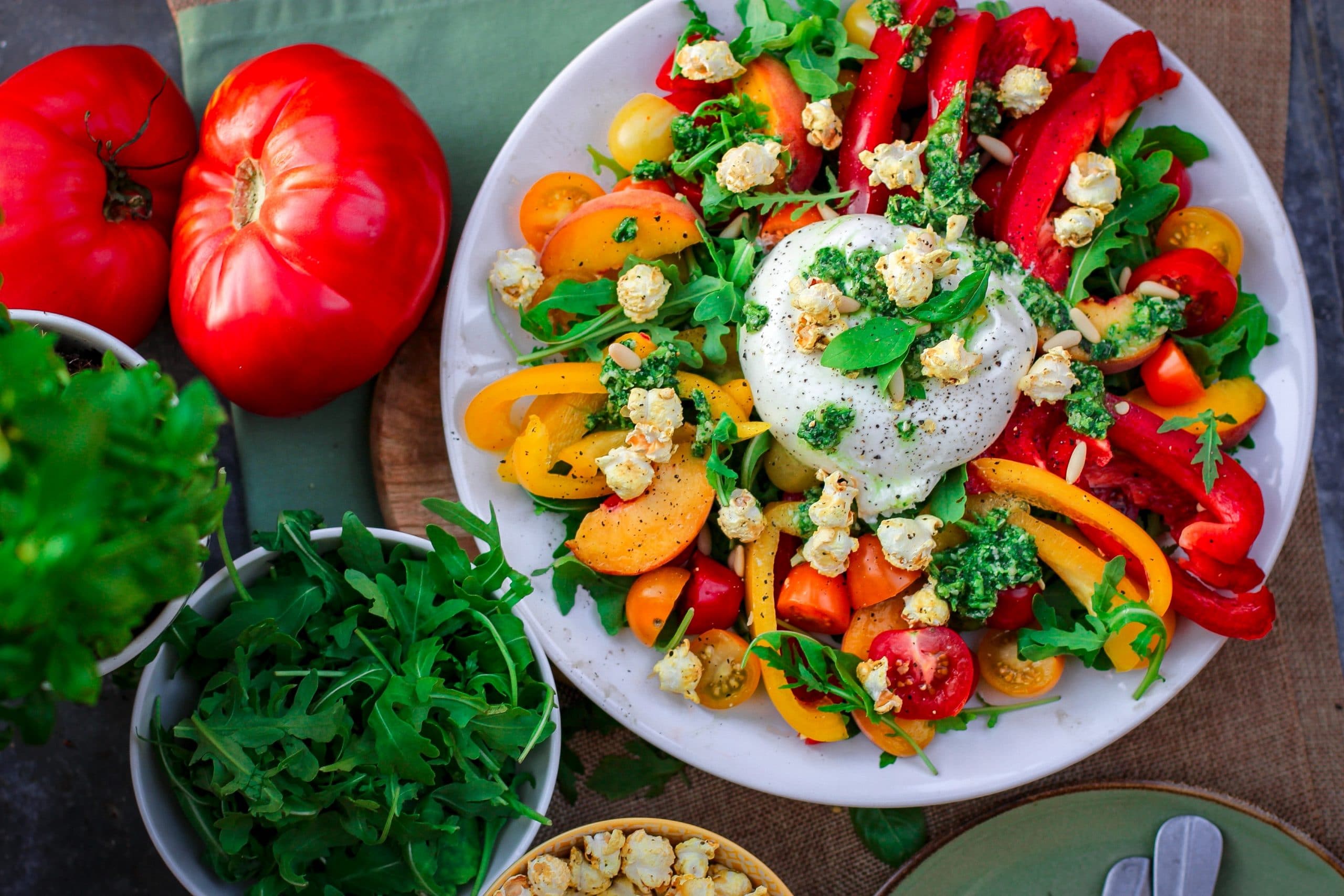 One of the biggest health changes a person can take is changing their diet. Since vegetarian diets are becoming more and more popular, many bodybuilders are switching to what is known as the “strict vegetarian” diet. This is the vegan bodybuilding diet. With several benefits evident it is a wonder that more haven’t converted to this lifestyle change sooner.

Veganism and Vegetarianism are very similar in how they work. However, in veganism, the individual does not use animal products such as eggs or milk. Those that follow this practice are deemed vegan or the “strict vegetarian”. Vegan’s, like vegetarians, do not consume meat either. This type of lifestyle can expand out to the individual’s everyday choices as well. This type of vegan is considered a moral vegetarian. This variation of vegan refrains from using animal products for food as well as other items such as coats, purses, or other consumer goods.

The term vegan was coined in the 1940s and originally used as a term to say someone abstained from eating dairy products. However, by the 1950s it came to be used as a larger umbrella and refer to those that refused to eat eggs, honey, and other products created by animals. It wasn’t until the early two thousands that veganism took off. Now, it is easier for a vegan to walk into a grocery store and find more vegan friendly options. But what does this mean for bodybuilding and how can it effect the bodybuilding diet?

Athletes across several sports are taking on the vegan diet as a lifestyle change. This includes the bodybuilding community. When looking at the sport of bodybuilding, creating muscle and maintaining muscle is the key to winning competitions. Protein is a major player in creating the right atmosphere for muscle to form.

Contents of a Vegan Bodybuilding Diet

When starting a vegan bodybuilding diet, the first step is to plan out all of your meals for the week. This way you have everything you need. It’s really just meal planning in the most remedial sense. As a side note, if you’re going from the traditional bodybuilding diet into the vegan diet then you’ll want to start slow. Begin by incorporating various vegan options into your daily meals. This way you don’t fly in cold turkey and then immediately regret it.

Another thing to note, is that the number of macros you consume may fluctuate, so bodybuilders wanting to start a vegan bodybuilding diet may get better results by keeping track of their fats, carbohydrates, and proteins they consume on a daily basis. Once you get the hang of it, you may not even need to log it anymore. It will become second nature.

Keeping Track of Your Macros

You’ll want to be sure to have enough protein options in your arsenal so that you don’t fall short of your daily and weekly protein goals. Since not all proteins are created equal you’ll want a variety. This could mean the incorporation of things like tofu, quinoa, or seitan.

It’s actually a common notion that your protein intake as a bodybuilder should be around 0.7 to 1.0 grams for every pound you weigh. That’s a daily number. Meaning that if you weigh 225, you’ll want to eat between 155 and 225 grams of protein. When most people think of protein, they think of meat and fish. However, what do the animals tend to consume? If you answered plants then you are correct. This means that the protein we find in meat is actually once removed and in actuality, plants are able to give us the same if not more protein.

Another macro you’ll want to entertain is fats. By getting the right amount of fats from the foods you eat, you’ll be able to promote the right amount of muscle gain. For off season, many bodybuilders are around half a gram per pound of weight as their typical intake. Again, this means that a bodybuilder weighing in at the 225 like before would need to consume around 113 grams of fat per day.

One more point that is extremely important is your water consumption. No matter what diet your on, maintaining the right volume of water consumed in a day is pivotal to your success. A vegan bodybuilding diet tends to lean more towards fruits, vegetables, legumes, and grains. This means your fiber intake will increase drastically. By increasing fiber you risk bloating, abdominal pain and particularly gassy days. However, if you drink the right amount of water you can easily combat those few symptoms. For example, if you drink about a quarter teaspoon for each calorie you take in you’ll be on the right track. This means if you eat 2000 calories a day you’ll want to drink roughly 84oz of water.

For bodybuilders undertaking the vegan bodybuilding diet, the change may feel drastic to their bodies. However, there are several supplements that can aid and alleviate the changes that will take place within your body. For example, the use of HCG is a possibility because of how it works. Not only that, for those looking to up their muscle building while still taking part in the lifestyle change, SARMs may be a viable option as well. This can include things like S4 Andarine or MK 2866 Ostarine. Both of which aid in building muscle but are not quite as potent as other SARMs variations. To learn more about MK 2866 Ostarine, click here. If you’re more interested in S4 Andarine, you can check out our blog article for this SARM here.

So, now that you have a general knowledge are you ready to start your transition from meat eater to veganism in the pursuit of bodybuilding success? Want to make sure you’ve got the extra push to still maintain your goals? Then Paradigm Peptides can help.

Paradigm Peptides is a top research chemical, peptide, and SARMs manufacturer. We pride ourselves in giving our clients just what they need to hit their goals. Be that, becoming the next Mister or Miss Olympia or just getting back to the gym faster. All of our products are pharmaceutical grade and tested for authenticity and purity in our Tennessee based labs. Want more information on our products or have questions regarding an order, then reach out to us today! We’re here to help.