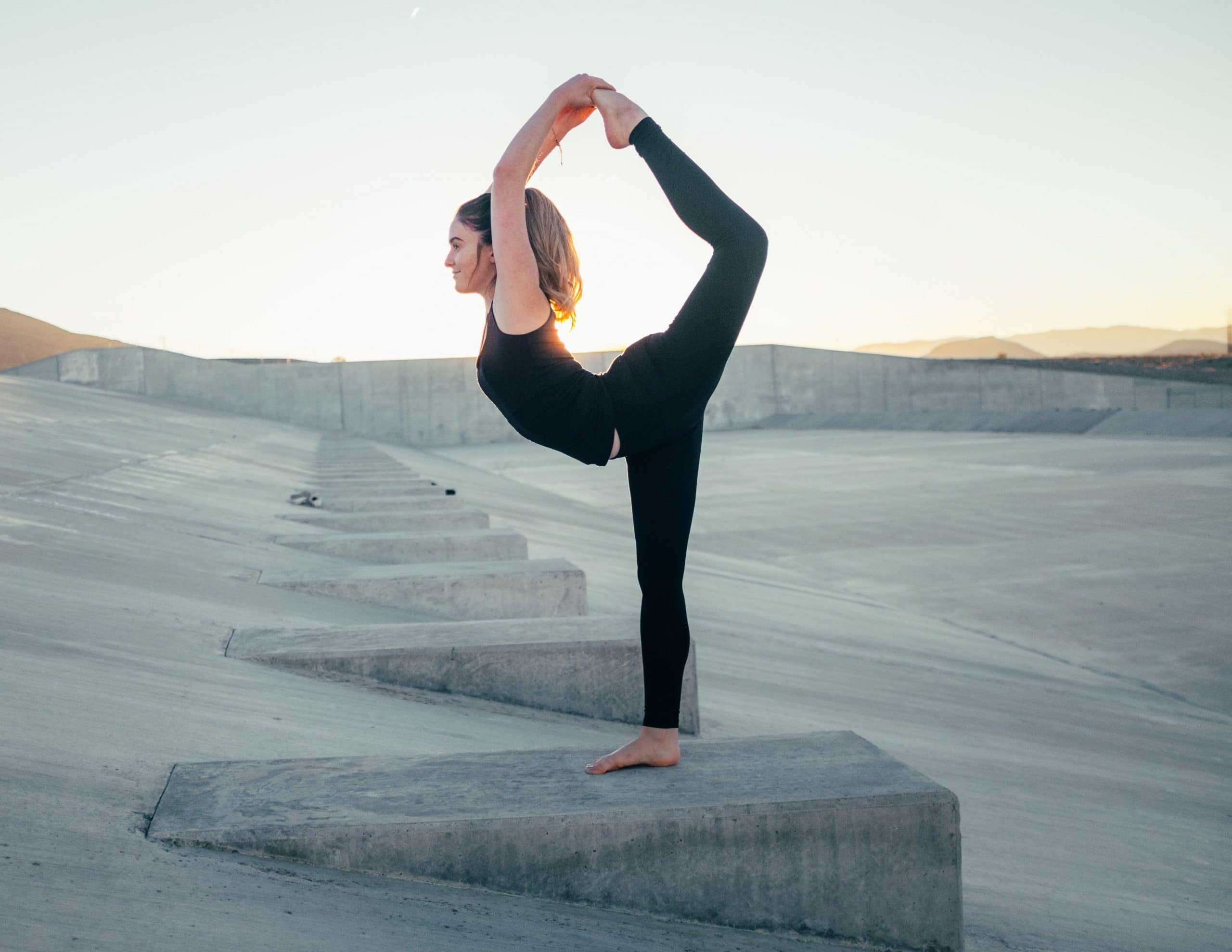 Have you ever recalled a moment based on a song playing on the radio? How about when you’re eating at your favorite restaurant? This is your memory working at its prime. However, sometimes as we age, our ability to remember the finer details starts to dissipate. That’s where memory enhancement supplements come into play. But first, we need a general idea of what memory is and how it works.

The Many Types of Memory

When it comes to the types of memory. There are three. These three types include sensory memory, short term memory, and long term memory. The brain is in charge of our memory. This means encoding, storing, and retrieving the information we take in.

Sensory memory is the shortest term of our memory. It’s most associated with our ability to remember things based on experiences with our senses. In actuality, this form of memory dissipates quite fast, something like half a second passes and its gone. It’s the building block for things stored in the short term memory.

In terms of short term memory, this has a longer span of time but still is not quite as long as long term memory. This is the form of memory that helps us hold onto bits of information until we need to recall it. For example, if you make a short shopping list before heading to the grocery store and only memorize what you need. This is when short term memory becomes important. It’s also deemed the “working memory” since it is more on the temporary side of things.

Finally, we reach the long term memory. This is the way that the brain stores, manages, and recalls information. Long term memory, unlike short term memory can include memories that happened 10 years ago or five minutes ago. This category alone has several variations. This includes visual-spatial, auditory, implicit, procedural, semantic, episodic, declarative, and explicit. Most of these are self-explanatory.

But what happens when your memory starts to take hits? Suddenly you start to realize you can’t recall as well as you could before. That is where these two memory enhancement supplements come into play. They can help you get back on track.

There are two memory enhancement supplements that come to mind. Those two being Modafinil and Selank. The nice thing is that, if you’re not one for needles and injections, Modafinil comes as a tablet you take orally. However, if you’re not afraid of needles or self-injection, then Selank would be for you. The only thing to keep in mind about Selank is that unlike the Modafinil tablets, you will need to reconstitute it. Either way, both have outstanding results in the category of memory.

Modafinil is a memory enhancement supplement that civilians and soldier’s alike use around the world. It most commonly treats those suffering from narcolepsy, attention deficit disorder, obstructive sleep apnea and more. Many people know what narcolepsy and sleep apnea are so for those that don’t know what attention deficit disorder is, here is a brief explanation. It’s basically when you’re unable to concentrate on one thing or show signs of impulse or excessively being active. By taking Modafinil, these individuals are able to have more focus and concentration on a task at hand versus several tasks at once. However, it doesn’t stop there.

Modafinil works by promoting wakefulness. In the Republic of Singapore, the air force uses it as a fatigue counter measure since 2011. In the ground tests, which go for several years, Modafinil was administered at 100mg with the median age of the individual being 31. At the conclusion of this seven year trial just over 230 of the individuals were cleared to fly on this memory enhancer.

Because of several trials, Modafinil has been deemed one of the best memory enhancement supplements to date. In a double blind study, Modafinil was under investigation to find out its effects on working memory. During the study, sixteen individuals between the ages of 20 and 29 took either Modafinil at 200mg or a placebo. Two computerized tasks one that was a numeric manipulation and one that was a delayed matching task were administered. The results show that in the delayed matching, there was significant improvement in accuracy. However, in the short term numerical manipulation there was not a significant difference. Thus, to conclude, with those not experiencing sleep deprivation, Modafinil is able to stimulate and improve memory processes.

Selank is a synthetic variation of the tetrapeptide tuftsin. It is actually under the category nootropics as well. This is a class that has the ability to enhance cognitive functions like memory, motivation, creativity, and more. In addition to memory enhancement, it can also produce antidepressant like effects.

There are several studies on Selank. In one particular study, Wistar rats were the test subjects. Prior to the study beginning, the rats were trained with food rewards. Once the study began, the rats were either administered a saline solution or Selank at 300mcg/kg. This was done after the rats tenth trial. The rat’s retention was tested at the one day mark, one week mark and 30 days after the treatment. By the end of the experiment, the findings concluded that Selank is able to enhance memory storage when injected during the phase known as the consolidation phase. This is the phase most commonly associated with memories and the strengthening of synaptic connections after initial learning.

In yet another study, after Wistar rats received 6-hydroxydopamine meant to cause a neurological issue, Selank was administered. The rats were given the peptide at 300mcg/kg. By the end of the study, the rats had restored cognitive processes.

With our memory being our past, present, and future don’t you want to be able to remember things clearer? With the help of these memory enhancement supplements you’ll be able to retain and recall information even faster.

Knowing you’re getting the best products is the key to knowing where to shop. At Paradigm Peptides our products are stringently tested and manufactured right here in the United States. With several years under our belt we know that having products of the highest possible purity and efficacy is what you’re looking for. So, what are you waiting for?  Head over to our product pages and start your journey with us today! We’ve got what you need.