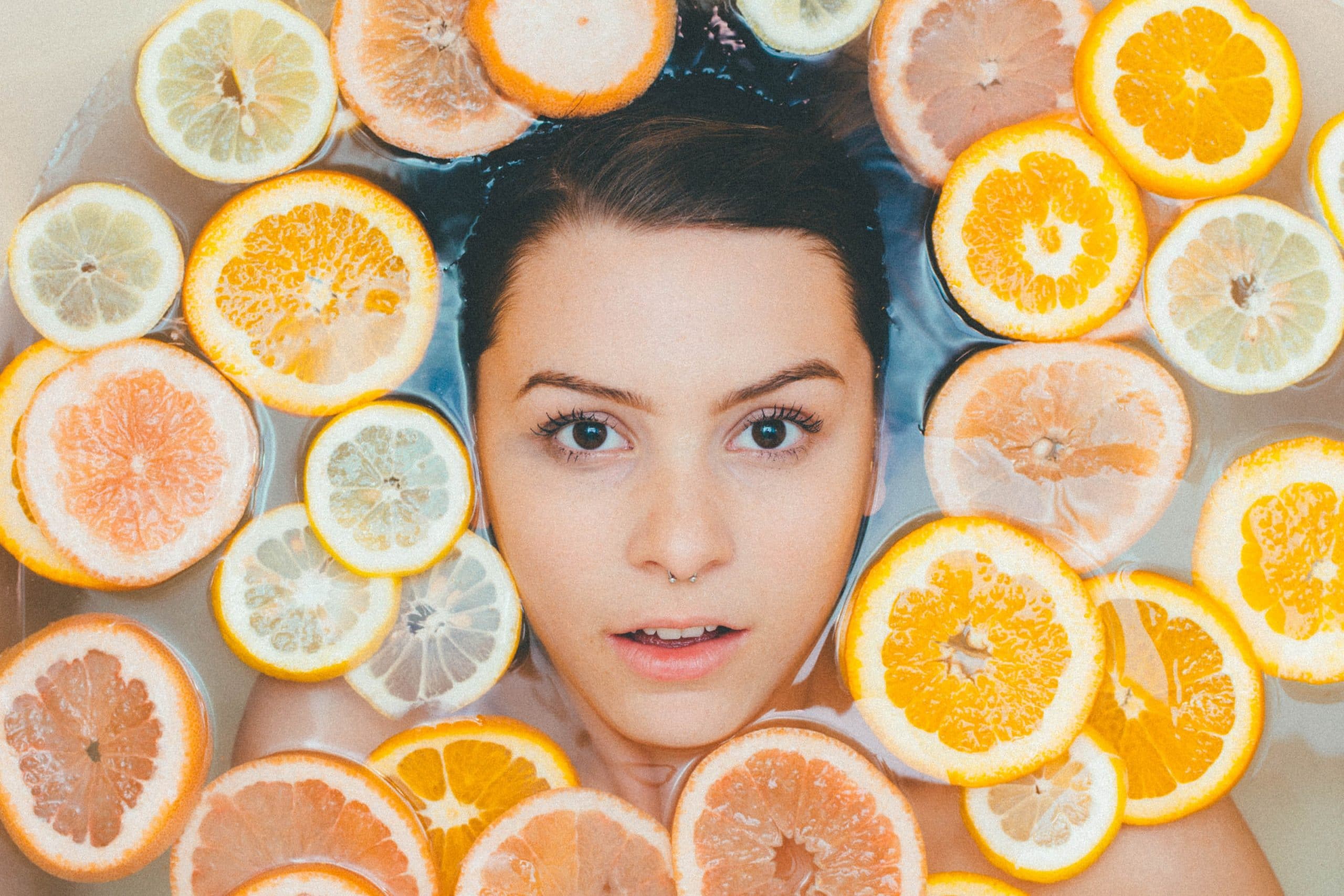 Aging, it’s a part of life. When you look in the mirror and notice that the stress and tension you’ve been experiencing lately has taken its toll you start to worry more. By default, this creates more aging effects and can cause several other things to occur. But what if I told you that the stress, tension, and aging can cease. It’s true, you can reduce the tension and stress with the help of Epitalon peptide. Not only that, you can prolong your life as shown by one of the studies you’ll read about below.

For starters, Epitalon is a tetrapeptide. This means that it consists of four amino acids and is under the umbrella of oligopeptides. There are several studies in both animal and human cases where it has shown an affinity to aid in tension and stress relief. Another plus is that it is a peptide charged with the powers of anti-aging capabilities. It was put through development at the St. Petersburg Institute of Bioregulation and Gerontology. When identified by the institute, it was said to be an active component of the bovine pineal gland. In this case it is known as epithalamin.

Epitalon works as a telomerase activator. A telomerase for those that many not know is a ribonucleoprotein. This protein ensures that the correct species dependent sequence shows up in your DNA. What do telomeres have to do with aging? Pretty much everything. Think of them as the caps to the ends of each DNA strand. They exist as a protection mechanism for your chromosomes. Without them, your DNA essentially can start falling apart and it doesn’t work the same way it used to.

When it comes to aging, the term “aging gracefully” comes to mind. However, on several occasions aging means wrinkles, fine lines, and lose skin. That is where the wonderful Epitalon peptide can help. One study of 108 female outbred mice had them taking 0.1mcg per mouse for five consecutive days each month. This was done from the time they were three months old to the date they died. As a comparison, several other female mice took 0.1ml of saline.

By the end of the study, the researchers came to the result that the mice treated with the peptide did not see a significance in their eating habits or weight. However, they did see it slow down of the age related switching off of estrous function. In other words, the mice were able to reproduce for a longer time frame than normal. Not only that, there was a decrease in chromosome abbreviations seen in bone marrow cells. In other words, there wasn’t a significant change in numbers. Even though there were only a few significant difference, the most significant could be seen in the last 10% of the surviving mice. These mice saw an increased life span of roughly 13.3%.

Stress and tension have a fairly large scale when it comes to how they affect us. So, when the possibility of regulating them and relieving the stress and tension is possible wouldn’t you take it?

Since Epitalon has the capacity to aid with stress studies soon began. In one of these studies, eight to ten week old mice were kept under normal conditions. The mice were then introduced to two different variations of stress. One is rotation stress, in this cases the mice were put in a container that completed 78 revolutions per minute. This was done over the course of an hour. The second kind of stress is combined stress. This stress involved cooling the mice for 2 hours at 4 to 5 degrees Celsius. The subsequent eighteen hours of immobilization was set to eighteen hours. By the end of the study, it was proven that the peptide had a stress protective effect.

Of course, Epitalon is not only limited to anti-aging and stress relief. In fact, several other studies exist around its ability to create things like deeper sleep and normalize T cell functionality. By normalizing your T cells, you can expect things like a decrease in the likelihood of developing a chronic disease or injections. It also has an antioxidant effect because of its mechanisms.

The best part is that at this point there are no known side effects for the use of Epitalon. This includes clinical trials and those taking it on their own.

Okay, so you have a better understanding of how it works but now you need to get down to the nitty gritty of the right dosage. Easily enough, the dose is actually 0.1ml every day. When it comes to the length of time, the most common duration is about ten weeks. Keep in mind that it is most effective when taken in the morning as well as a subcutaneous injection. This type of injection is done just under the skin without piercing muscle. It is most often done in the abdomen region; however, other areas can be used as well.

Epitalon can be the change you’ve been searching for, so what are you waiting for. Are you ready to start your journey with this anti-aging, stress relieving peptide today? Need to know more about where you can get it, no worries.

The Power of Anti-Aging at Paradigm Peptides

Peptides are becoming more and more popular among fitness enthusiasts as well as the medical field. Since they are naturally created within the body, the synthetic variations tend to work with you instead of against you. That means that unlike things like steroids, you can expect results with a limited amount of side effects. But where do you get top quality peptides for your needs? That’s easy, Paradigm Peptides has top quality Epitalon ready for you. Our products are all manufactured right in the Midwest with our labs based out of Tennessee. Each peptide is stringently tested prior to being distributed and you can rest easy knowing you’re getting the absolute best.