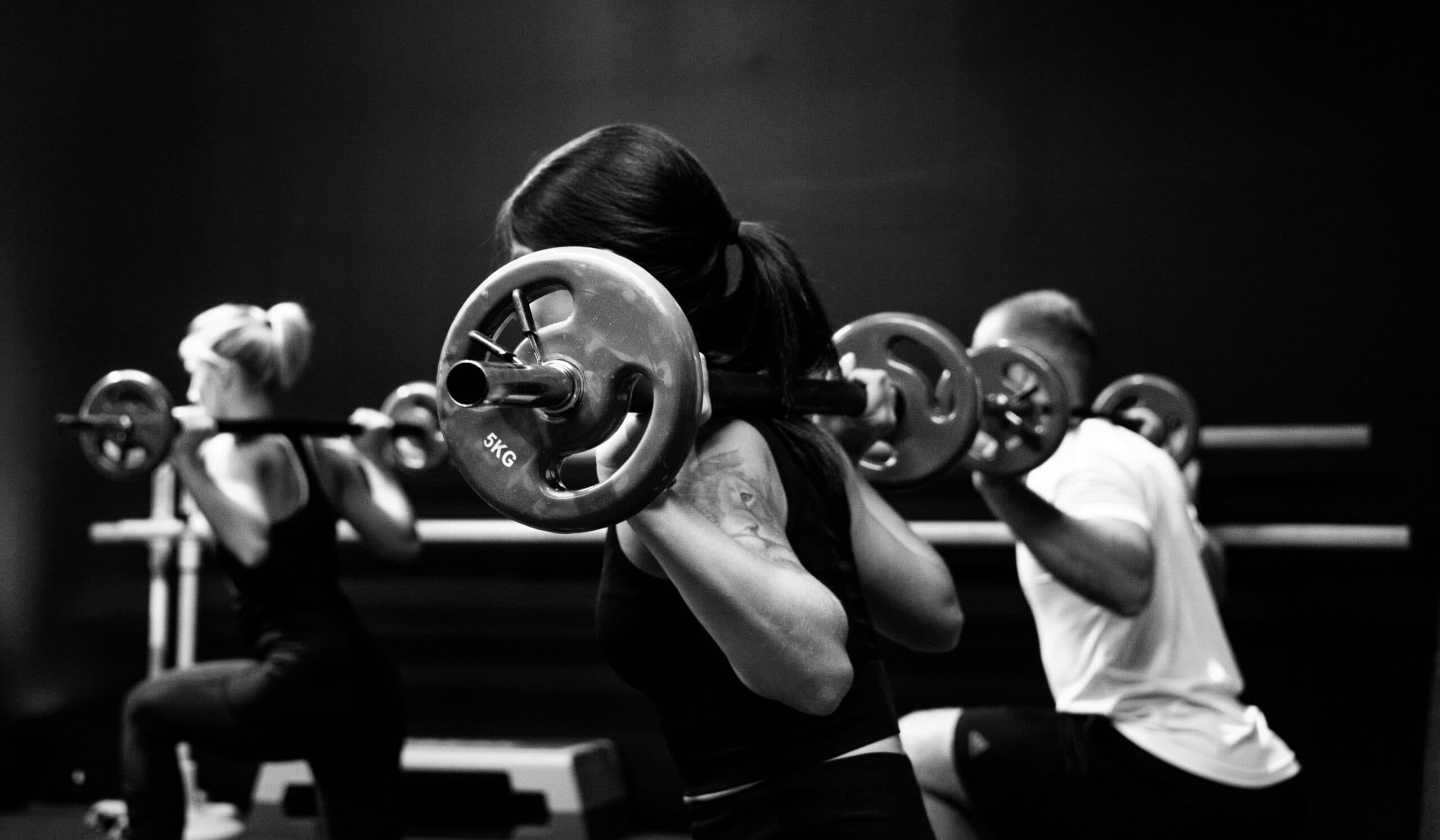 Going to the gym on a daily basis and still not getting anywhere? Have you tried eating right and switching out which groups of muscles you work so that you don’t overwork something? Sometimes our bodies can actually be telling us something. Over time our bodies natural ability to create peptides that give us the extra boost to gain muscle tend to start fading out. This makes it harder and harder. However, with the help of the synthetic variations muscle building can again become a top goal for you.

Get your peptides for muscle growth now.

Peptides naturally occur within the body. As we age our bodies start to decrease their production resulting in things like loss of muscle. Lucky for us, science has figured out how to create synthetic versions of many of these peptides. This way we don’t have to deal with the loss of muscle, wrinkles created by age, or other effects.

But can peptide therapy really help? In many instances peptides work with various areas of the body. Whether it be cellular repair or boosting your immune system. Since they are more natural that other substances on the market, these muscle building peptides are more thorough in their work with less side effects.

Below is only five of several peptides on the market that can help you build muscle. These peptides each have their own mechanism of getting you ripped. That being said, having a little background on each is a good starting point on deciding which peptides are best for your muscle building plans. So, lets learn about some of the best supplements out there.

Aging causes us to lose vital growth hormone creation capabilities. It actually drops by 15% every ten years by the age of thirty. However, by combining both CJC 1295 and Ipamorelin you’ll gain lean muscle mass and greater strength than if you only had one or the other. The added bonus is that when you take these two together, you can expect to see the results within the first few weeks.

Not only will you gain muscle and strength, but you’ll also be able to improve your recovery time and promote faster muscle building. Although these two appear to do the same thing, they affect two different areas. CJC 1295 binds to growth hormone releasing hormone whereas Ipamorelin binds to ghrelin receptors. Both of which produce a greater amount of growth hormone by default giving you more of a chance to create muscle.

On the science side of things, Follistatin 344 works as a defense against uncontrolled cell production and differentiation. Folliculostellate cells in the anterior pituitary gland are in charge of its production. It’s actually found more often than not in the skin as well because it plays a huge roll in healing and reparation of tissue. Not only that, you can expect great muscle building attributes whether on its own or with other substances.

That’s right, Follistatin tends to stack well with both SARMs and other peptides. In actuality, depending on what results you want, this may actually be a good idea. One SARM that it is a good pair with is LGD 4033. This SARM helps to reduce recovery time as well as boost your muscle mass. Which in combination with Follistatin will give you the extra endurance you need to meet your goals. If you’re more into improving strength, power, and endurance then stacking it with Ostarine is more what you’re looking for.

One of the biggest changes in how this peptide works as opposed to other muscle building peptides is that it binds to both its own receptors called IGF-1R as well as insulin receptors. How does that help with building muscle? It is a primary mediator of growth hormone. Growth hormone is in charge of several things including muscle growth as well as cell reproduction and regeneration. This makes it one of the most important attributes to our development over time. IGF 1 basically promotes growth in pretty much all of your cells.

IGF DES has functions relating to hyperplasia which is enlargement of organs or tissue caused by increased cell creation. In its synthetic variation it promotes faster cellular repair as well as wound healing. Because of the fact that it works when and where it needs to, you can expect an increase of muscle growth at the injection site. It makes it fairly easy to promote muscle building when this peptide is employed.

Tesamorelin is a good starter for those looking to lose stubborn belly fat. It’s a synthetic version of the growth hormone releasing hormone that our bodies naturally produce. It works by stimulating the pituitary gland which thereby releases the growth hormone releasing hormone. Once released it promotes the process known as lipolysis. This is the fancy way of saying that lipids and triglycerides are broken down. These two are known to be fatty substances so breaking them down helps shed the pounds faster in order to give you more lean muscle and a sculpted body. In essence, it allows for you to promote muscle building in a different manner than some of the other peptides. Some side effects do exist for this peptide.

Are you noticing a problem with building muscle on your own? Even with the help of eating right and rotating your workout. Don’t let your body tell you when it’s time to quit. Challenge it by using the synthetic peptide, Tesamorelin. It will thank you in the long run.

Don’t let a lack of naturally occurring peptides stop you from building the muscle you want. With the help of these five different peptides from Paradigm Peptides you’ll be back to getting buff in no time. Paradigm Peptides carries top quality high purity peptides that are all pharmaceutical grade. We are based out of the Midwest right here in the United States. Our labs test all of our products in Tennessee to ensure that we get you the best products on the market. Want to learn more? Head over to our About Us section. Otherwise, start your muscle building journey with us today!