The Top 5 Healing Peptides to Know About 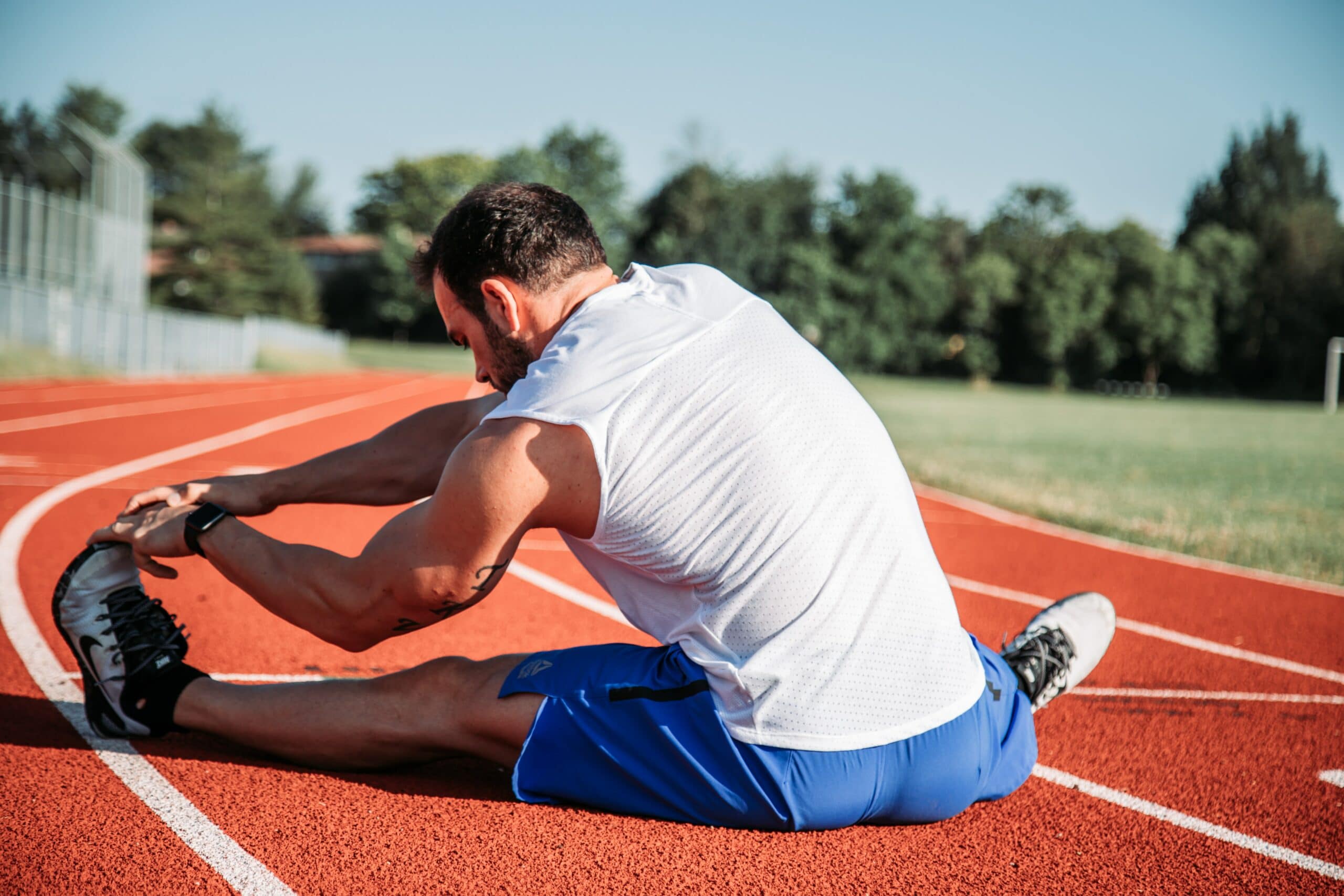 You go to the doctor for muscle pain you’ve been experiencing since your last workout only to find that you’ve torn something. Your mind immediately goes to the amount of time that you’re going to have to spend to just get back the strength in the muscle. Let alone to get back into tip top shape so that you can add onto the gains that you’re losing by the day because of the injury. Don’t sweat it. As we age our bodies start to lose their natural ability to create there own healing properties. However, with the help of some healing peptides, you’ll be back in business in no time.

They all naturally occur within the body. However, as we age our bodies produce less and less of these peptides naturally. This causes more potential for breakage and deterioration in the body. That’s where synthetic versions of these compounds come into play. They allow for you to build up the various peptides that are depleting. Thereby mitigating any damage because of a weakened body.

Speaking of peptides that reduce the possibility of damage, there are several synthetic compounds that aid in everything from joint healing to muscle repair. These five are the cream of the crop when it comes to healing peptides. They each aid in healing but do it in their own unique way.

The peptide known as BPC 157 is a peptide studied for its ability to promote healing within the body. In its natural state within the body it is typically found in the stomach’s gastric juices. The peptide consists of 15 amino acids and treats soft tissue injuries. This means any tendons, muscles, ligaments, nerves, blood vessels, or fascia is up for its healing properties. In one study written on in the Journal of Orthopaedic Surgery and Research rats received a spinal cord injury. By the end of that study, BPC 157 showed its capacity for being a healing peptide. Something else to consider when taking this peptide is how well it stacks with other peptides like TB 500.

CJC 1295 is a synthetic variation of a segment of growth hormone. Specifically, the part of growth hormone closer to the end of the chain. Its main mechanism is to increase IGF 1 and increase plasma growth hormone simultaneously. This means that the body can stimulate cell regeneration at a steadier rate. Which in turn means that the individual using CJC 1295 with DAC can recover faster and get back to working out. Essentially gaining more muscle by doing so. Some other things that are vital parts of how this healing peptide works is the fact that it helps fat loss, bone density, and several other areas simply by doing its thing.

GHRP 2 is a synthetic agonist of the substance known as ghrelin. Ghrelin is a hormone most commonly found in the stomach. It is considered to be the “hunger hormone” because of its effects on appetite. GHRP 2 works by helping to release growth hormone. In doing so it helps with things like appetite and inflammation. For example, one study completed on GHRP 2 allowed for this healing peptide to help rats experiencing cachexia. This is a condition that causes weakness and wasting away that primarily begins because of an illness. By the end of this study, the rats saw a significant difference in their arthritis and inflammation caused by the arthritis. Want to learn more about this study then head over to this article to read more.

Hexarelin has a couple of names that it goes by including the name Examorelin. It has its origins based out of Milan Italy and is actually derived from GHRP 6. Like GHRP 2, it is also an agonist of ghrelin or growth hormone but is more selective in nature. Its main form of function is to aid in the release of growth hormone. In one study, Hexarelin was tested on a group of rats and the findings pointed to its ability to protect their hearts. In another study the healing peptide aided in the improvement of body composition in aged beagles. If it can do this in animal studies, just imagine what this peptide could do for you.

As mentioned before, TB 500 is a great pair to BPC 157. It is a synthetic version of a peptide that occurs naturally within the body. It aids in the quick healing of wounds by promoting new blood vessel growth and muscle fiber. It essentially upregulates cell building proteins like actin. Its fast acting and once injected goes to the source of the injury and starts its work. Because of how quickly it works, many of its users are back on their feet and working to hit their gains with a newly instilled endurance level. Not to mention because of this healing peptides power many of its users experience less inflammation and chronic pain. That’s a win-win for anyone who is looking to get back to their routine fast.

Learning about and knowing what peptides are right for you is the key to your healing success. That’s why even though there is an overview here, visiting the other blog articles and getting to know your healing peptides better is your best option. That way you know exactly what you need to get back to business instead of waiting forever for your injury to heal. Are you ready? Let’s go!

So, you’ve got an overview of these top five healing peptides but you’re not sure where to get them. Several dozen manufacturers exist on the web, but you don’t want bunk product. How do you choose? Allow for us to help. Here at Paradigm Peptides, all of our products are manufactured right here in the United States. Our team is located in the Midwest and our labs that stringently test our products are located in Tennessee. We have a knowledgeable customer service team to help you understand the product. If you’d rather learn and do your own research our blog pages are constantly getting updated with the newest studies and information on all of the products we carry. So, are you ready to start your healing peptide journey? Then head over to our peptides product pages and get yours today!

1 thought on “The Top 5 Healing Peptides to Know About”