Using CJC 1295 to Up Your Bodybuilding Game 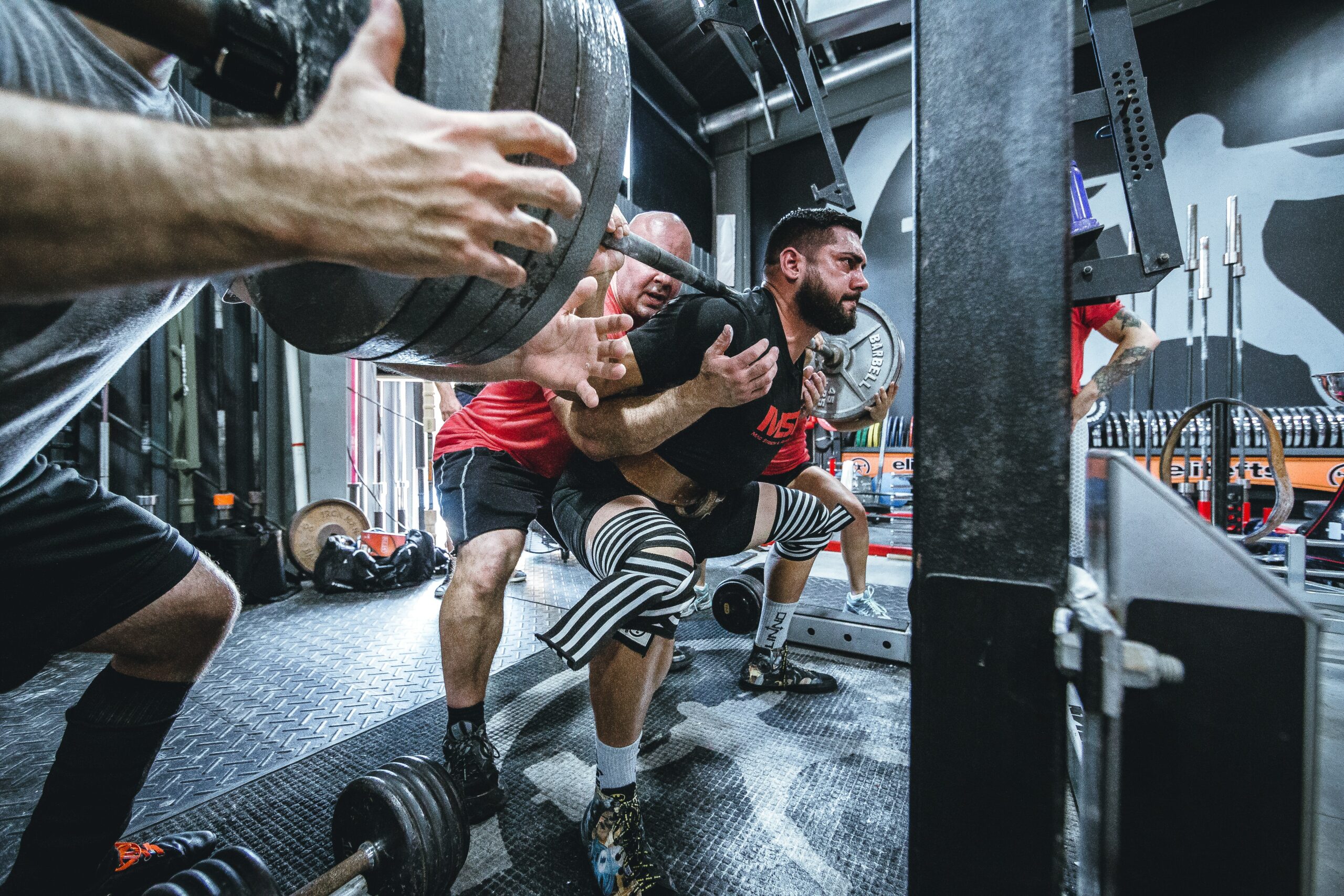 With the growth of bodybuilding as a sport, something that started off with only one or two categories has now developed into several categories. How do you keep up with something that is changing so quickly? You think on your feet and develop a detailed strategy on how to accomplish the look you’re going for so that you’re ready. But what happens if you can’t seem to lose the extra fat or get to your goal physical look? CJC 1295 can help! It’s a synthetic secretagogue for growth hormone. What does that mean? Well let’s start at the beginning.

CJC 1295 primarily works by increasing plasma growth hormone and IGF 1. The compound is able to extend the half life as well as the bioavailability of growth hormone releasing hormone 1-29. It does this through the process of bioconjugation. This is a chemical strategy which forms a stable covalent link between two molecules. It is a bioconjugation based on at least one of the two molecules being pegged as a biomolecule.

In terms of what CJC 1295 typically is used for, it is currently under investigation as a treatment for growth hormone deficiency. In addition to this it is also being looked at as a treatment for lipodystrophy. Lipodystrophy is a condition where the body is unable to produce and maintain healthy fat tissue.

Growth hormone deficiency in children when treated with growth hormone releasing hormone are fairly responsive to these treatments. However, because of the half-life, the treatments really are not sustainable. However, in using CJC 1295, the half life is extended giving way for more potential.

Three groups of one week old growth hormone releasing hormone knockout mice are the test subjects of this study. They treatment regimen was 2mcg of CJC 1295 over the course of five weeks. The compound was administered at 24, 48, and 72 hours. In addition to the three groups, two placebo groups were also included to use as a baseline. The mice that took the compound every 24 hours saw both normal body weight and length. Those that received the compound at the 48 and 72 hour length actually reached a higher body weight and length in comparison to placebo groups. By the end of the study, it was surmised that CJC 1295 is able to help normal body composition and growth in the mice.

When it comes to bodybuilding or fitness and the use of CJC 1295 there are few reasons to be deterred. The benefits highly out weight any side effects that may exist. Those seeking help with fat loss and an increase in muscle can expect quite a bit from this powerful peptide. Not only that, it allows for faster healing and recovery which means you can get back to the grind that much faster. That means that you can get into shape and be ready for the next competition faster than ever before.

As with many other compounds, when taking CJC 1295 your body will need time to get used to the substance. This means potential side effects that are mild in nature. Of course, as your body gets used to the compound these usually dissipate. Some side effects include things like headaches or dizziness, nausea, fatigue, or flushing.

In rare cases, allergic reactions can occur. Symptoms for this reaction usually includes things like hives or difficulty swallowing. If any symptoms persist or get worse, it is best to speak with your physician.

In many situations, peptides are sent out at a lyophilized powder, this is a fancy way of saying it is a super fine powder. This also means that you’ll have to reconstitute your product before you start using it which involves a bit of math. However, once you have it reconstituted with either a sterile water or bacteriostatic water you can get to the nitty gritty of using the proper dosage.

The most common doses for CJC 1295 are between 1 and 2mg. This means that if you reconstitute your peptide with about 0.5mL of bacteriostatic water you’ll want to pull up to 25 tick marks on an insulin syringe to get to a 2mg dose. That being said, if you want to go with the lower dose of 1mg, you’ll want to only go up to the 13th tick mark instead of the 25th.

As with all other peptides, you’ll want to do the injection as a subcutaneous injection. This means in your fatty tissue, not directly into a muscle. The cycle lengths can run anywhere from 4 weeks for newbies all the way to 12 weeks for seasoned vets. Now, one thing to keep in mind if using CJC 1295 with DAC, the longer half life means you won’t have to dose nearly as many times in a week. The most common protocol for this variation is actually a once a week recommendation.

Another thing to keep in mind is that you’ll want to dose at least 20 to 30 minutes before a meal and on an empty stomach to achieve optimal results.

So, what are you waiting for? Beast out and become the next Mr. Olympia with the help of the peptide CJC 1295.

You’ve reached the end of the article and want to buy CJC 1295 but have no idea where to get it from. No problem. Paradigm Peptides is here to help. We carry top quality peptides, SARMs, and research chemicals. All of which are pharmaceutical grade and stringently tested for the highest possible purity. We’re proud to say we are a company made in the United States with our manufacturing taking place right in the Midwest. We work hard to provide our customers the latest information on their favorite products. Not only that, our customer service is here to give you real time help when it comes to products, payments, and more! Let’s get you started today.

2 thoughts on “Using CJC 1295 to Up Your Bodybuilding Game”