Get Your Mojo Back with Pramipexole 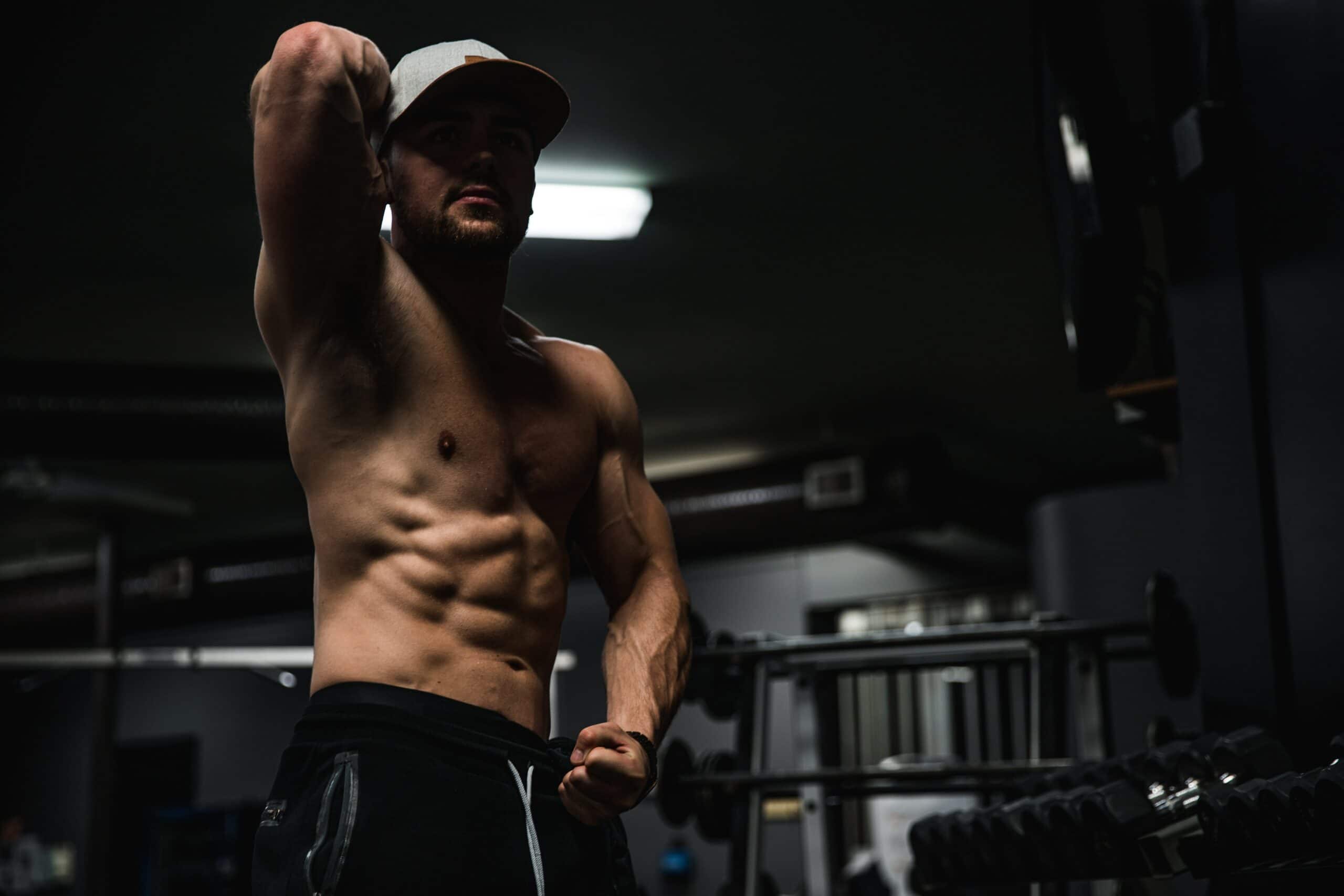 19 Aug Get Your Mojo Back with Pramipexole

Posted at 21:23h in Uncategorized by Christy Pyrz 0 Comments
0 Likes

No one wants to experience a shrinking of their nether regions nor does anyone want to have a reduced sex drive. However, anabolic steroids can cause both of these issues when used inappropriately and in access. On several occasions this has shown to cause further issues like gynecomastia. So how can we fix all of these problems? By using Pramipexole as a post cycle therapy regimen. This substances have shown an affinity to trump gynecomastia symptoms and boost libido in men.

In the simplest terms, gynecomastia is when men experience the swelling or enlargement of their chest. Specifically, this occurs in the breast tissue. In many cases it effects both breasts; however, in some rare cases it can affect only one as well. But what causes gynecomastia in the first place?

Typically, it occurs when there is an imbalance between the male and female hormones, testosterone and estrogen. Yes, everyone has a balance of both in their systems and it helps to make you, you. In terms of estrogen, this is the hormone responsible for female traits like breast. Testosterone on the other hand, is a hormone in charge of sex drive and sperm production. You can learn how to monitor it and keep it in balance in this article.

When not in balance with one another the two hormones can work against each other. It is often seen in male athletes and bodybuilders under the influence of anabolic steroids. Making this a primarily form of how “man boobs” are formed. If your estrogen levels are higher than they’re supposed to be your body responds in the like. However, gynecomastia can be resolved with the help of compounds such as Pramipexole.

Pramipexole, or Mirapex as brand name, is a medication that is primarily used as a treatment for Parkinson’s disease. This is a disorder in which the individual who suffers from it shakes, experiences uncomfortable stiffness, has difficulty walking, and a lack of coordination. Additionally, it is used as a way to treat restless leg syndrome. So how does it help with gynecomastia?

For starters, it is a dopamine agonist that directly corresponds with prolactin hormones. Dopamine is a type of neurotransmitter within the body. The nervous system uses these transmitters to essentially talk between nerve cells by sending messages. Typically, you don’t know there is a problem with it until the problem is evident. Having too much or too little of it can cause things like Parkinson’s. Thus, Pramipexole being a treatment for that very disease.

When it comes to bodybuilders, having dopamine levels that go up leads to prolactin levels lowering thus preventing gynecomastia symptoms from occurring. It also happens to affect a man’s sex drive and reduce the refractory time. Also known as the time it takes to recover from sexual activity and thereby do it again.

Several side effects exist which are mild in nature when it comes to Pramipexole. These side effects include things like headaches, nausea or vomiting, decreased appetite, body aches, and insomnia. Although they are typically mild in nature, it is recommended that if they persist, that you should speak with your doctor.

In most cases, Pramipexole can be found in tablet form. This tablet is then taken by mouth and can be found in several doses including 0.125mg, 0.25mg, 0.5mg, 0.75mg, 1.0mg, and 1.5mg. When using it as a treatment for Parkinson’s the usual dosage begins on the lower end of 0.125mg three times daily and then as the body becomes accustomed to the treatments gets higher in milligrams and ends up being around 0.75mg and 1.5mg two to three times a day. However, when it comes to gynecomastia, the common rule of thumb is to take it twice a week at doses of 0.25mg or 0.5mg. This seems to be a substantial enough dose to take care of the symptoms.

If you’re still hesitant, let me put it this way. Are you tired of not being able to get it up? Do you have bigger breasts than your girlfriend? If you answered yes to either of these questions then take a look at Pramipexole and get your sex life and body back into tip top shape.

You know what it is, how it works, and what it can treat. Now you’re probably wondering where you can get it for yourself. The answer is Paradigm Peptides. All of our products are pharmaceutical grade and we take the extra steps to ensure you’re getting the top products on the market. Paradigm is based out of the Midwest and has laboratories in Tennessee where everything undergoes stringent testing. Still not sure if Pramipexole is right for you? Speak with our friendly and knowledgeable customer service team about other options we have available that may suit your situation better. Not a talker? Our blog page has the latest information on everything from peptides to SARMs and research chemicals. So, get ready, get set, let’s go!