Modafinil: The Power Pill for Wakefulness 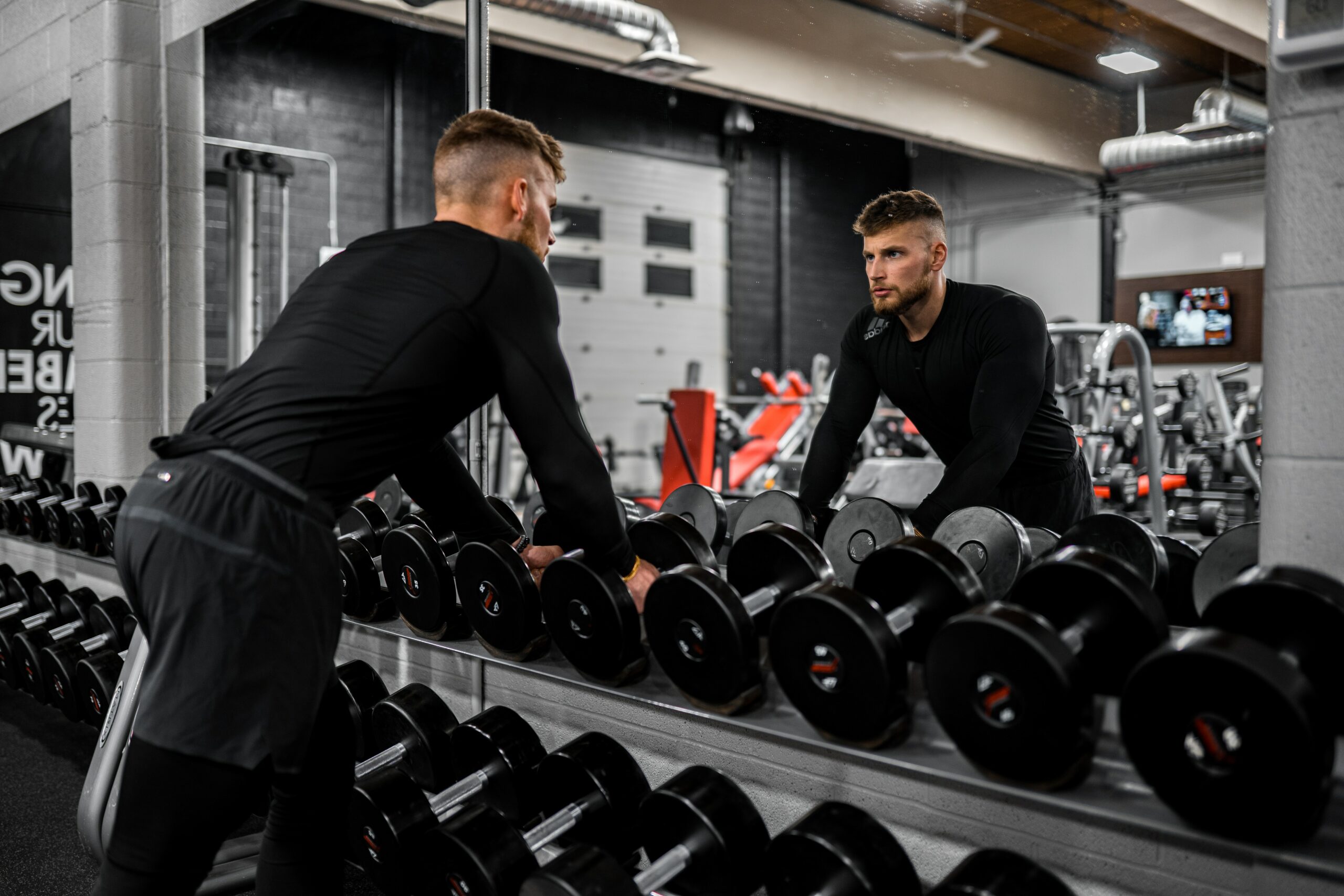 Posted at 19:21h in Uncategorized by Christy Pyrz 0 Comments
0 Likes

How many times have you tossed and turned throughout the night? Did you go out and buy a new bed that you can adjust and still haven’t gotten the results that it promised? What if I told you that your sleeping problem is more common than you think? When it comes to sleep related disorders, many people around the world suffer from them. With the most common being insomnia. However, things like sleep apnea, narcolepsy and that all encumbering shift work sleep disorder are not far behind. These are conditions that a good bed can’t necessarily fix.  However, Modafinil a research chemical available throughout the world, can.

Sleeping doesn’t come easy to many. In fact, roughly 70 million individuals in the United States suffer from several of these sleep disorders. In total there are about eight different disorders. Modafinil is known to treat three of these. The three include narcolepsy, shift work sleep disorder, and obstructive sleep apnea.

Narcolepsy is a disorder that effects your sleeping and waking hours. This particular disorder is of the neurological spectrum. In most cases, individuals with narcolepsy experience uncontrollable episodes of falling asleep during the day. They also are known to be sleepier during the day as well. The individuals can experience these episodes of falling asleep no matter what activity they’re doing. The typical going age that narcolepsy beings is between 15 and 25. The good news is that Modafinil can help.

SWSD or shift work sleep disorder occurs for those that work nontraditional hours, i.e. 9 to 5. Typically, those dealing with this disorder are early morning individuals, graveyard shift workers, split shift works and those with rotating shifts. Usually these individuals are overly tired, drowsy, or just can’t get a good night’s rest.

Sleep apnea is a condition in which a person’s breathing patterns are disrupted during sleep. This particular disorder can be either mild or more on the serious side. If left untreated, the individuals may stop breathing frequently during sleep. Two variations exist, the first is obstructive sleep apnea which can be treated with Modafinil and the second Is central sleep apnea.

The second type, central sleep apnea is when the airway is not blocked. Instead, this is the kind in which the brain doesn’t communicate to the body that it needs to breath. The most common way to know if you have this form of sleep apnea is if you’re constantly waking during night hours. Or if are gasping for air at a given point during the night.

Modafinil goes by many names including its most popular Provigil when in brand form. As mentioned above, it is usually a treatment for the three conditions: obstructive sleep apnea, shift work sleep disorder, and narcolepsy. Many others use it as an enhancement compound for cognitive functions.

A fun fact is that several countries including the United States have been interested in its potential use during long missions where soldiers would be otherwise sleep deprived. For the United States, this meant its use in some Air Force missions.

The side effects associated with Modafinil are usually mild in nature and dissipate over the time of use. However, if they persist or get worse it is recommended to speak with your physician.

Dosage is one of the most important concepts to research when thinking about starting a new supplement. There is no difference when it comes to Modafinil. The good news is that for all three variations of sleep disorders, the dose does not change. For obstructive sleep apnea and narcolepsy, the dose is 200mg in the morning. For shift work sleep disorder, the dose is the same, but the time varies. The recommended time to take it in this case is roughly an hour before beginning your shift.

So, are you tired of being tired? Are you ready to ditch the daytime drowsiness? Then why not try Modafinil. It will improve your alertness and concentration as well as help with your reaction time. Not only that, it has been proven to improve brain function and overall brain health as well. So, stop being tired and get yours today!

At this point, you’re probably wondering where you can get top notch products. My friend, that would be Paradigm Peptides. Here at Paradigm we have top quality products that undergo stringent testing. Our company is right here in the United States and based out of the Midwest. Not only that, our laboratories are located in Tennessee where everything is tested to a pharmaceutical standard. Everything from peptides to SARMs and research chemicals is pharmaceutical grade to ensure that you get the best bang for your buck. Not sure what exactly you need? Give our friendly customer service team a call. Still not sure or want to do more research? Our blog page has all the latest information and is updated weekly. So, what are you waiting for? Start your journey with Modafinil today!