Selank for Brain Health and Memory 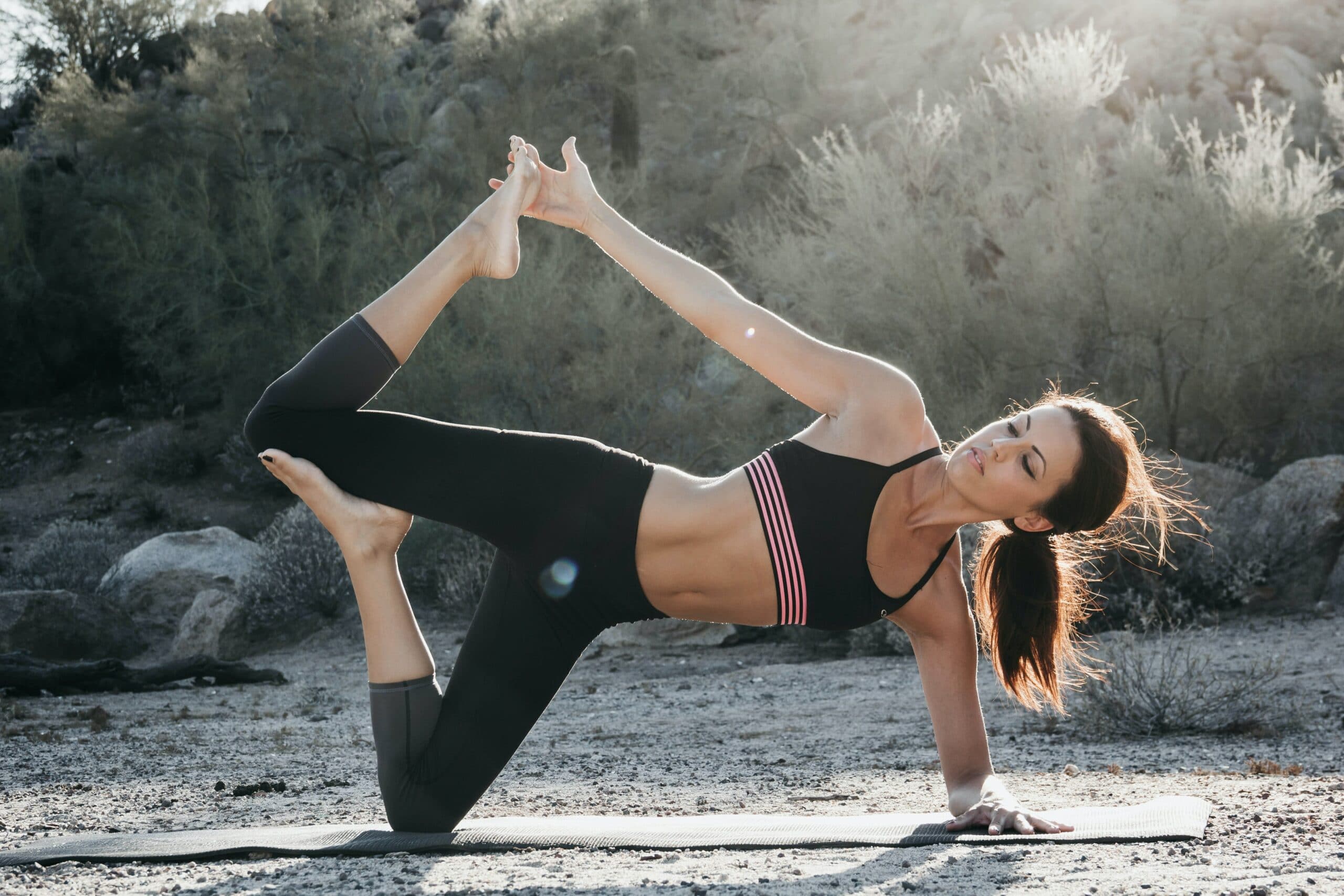 As we evolve and change so does our brain. It evolves based on what we eat, how much sleep we get, and even what we experience. So why is it that we worry so much about our physical health and not so much our mental health. This is where Selank and nootropics become an important segment to fill the gaps.

Nootropics, for many, this phrase has no meaning. However, in order to understand Selank we need to take a look at these substances first.

Fun fact: the word Nootropics actually derives from ancient Greece. It actually translates into turning of the mind. But what are they and what do they have to do with the mind?

Nootropics are a form of supplements that help improve a person’s cognitive function. This means that those who are having issues with memory and learning can benefit from them. Basically, they are a form of substance that improves memory, creative ideas, and motivation. They are a common substance used by student in order to gain an edge in their learning.

Selank is a nootropic, anxiolytic peptide. In other words, it fits into the category of nootropics as well as being a peptide. For this specific compound, individuals commonly use it to inhibit anxiety.

It was developed by the Institute of Genetics of the Russian Academy of Science. Previously it was known under the name TP-7. It is a combination of both the sequence of tuftsin and a stabilizing compound .

Tuftsin is a tetrapeptide. It is considered to have an immunostimulatory effect. That means that it is a substance that stimulates the immune system. It does this by activating various components.

Aside from its ability to aid the immune system, it is also used as an antidepressant and antiasthenic. You’re probably thinking, I know what depression is but what is asthenia? This is a disorder in which a person experiences a physical weakness or an overall lack of energy.

Something to keep in mind is that there is a similar compound. That compound is Semax. Semax comes from a different hormone in the brain, so not these two are not the same. It also has a different mechanism of how it works. Where Selank is used as a memory enhancer; Semax is known to improve circulation and possibly prevent liver damage.

How it Can Affect Your Brain

Selank underwent testing in rats for its effectiveness on regulating brain-derived neurotrophic factor. The rats were each given 10% ethanol for thirty weeks as their only source of fluids. The rats then received 0.3mg/kg of Selank a day for a week. At the completion of the study, it was found to be effective with age related disturbances age related disturbances formed from chronic alcohol intoxication.

There are several things already noted above for what Selank can assist in treating. One of the most positive being anxiety. If you’re someone who has been blessed with no stress, then this may seem trivial to you. However, for many anxiety and depression can be somewhat crippling in their day to day lives.

By using this peptide, you can potentially limit the amount of anxiety you deal with. On top of it being fantastic for anxiety, it is also known to help with memory and learning because of it being a nootropic as well.

More studies are still being conducted on it. However, they are proving to be beneficial in that a new benefit has also been established. Selank is under study to test its effectiveness in treating brain damage recovery. Pair that with its already great benefits and you’ve got yourself a winning peptide.

For many peptides, SARMs, or research chemicals; side effects are an inevitable part of using them. However, at this time there are no known negative side effects of using this compound. This makes it safer than other alternative substances currently being used.

For Selank there are two common methods to take it. One is as a liquid form that gets injected into your skin subcutaneously. This variety usually comes as a lyophilized powder that needs to have either bacteriostatic water or a sterile water added to it. The other variation is a nasal spray which is the less common option.

When it comes to the nasal spray, the dose is fairly straight forward and simple. It is one spray per nostril a day. This is the dose that is said to give the best results. So about how much of it would you need for a month? Just about 3ml of spray.

Even though the nasal spray is available, it is not known to be the most effective. However, if you’re afraid of needles its something to look into. Now, if you’re looking for more of a direct effect, the lyophilized version is the better option.

As said before, this particular version would need to be reconstituted for use. This is just another way of saying that fluid needs to be added to it and it needs to dissolve. Something to keep in mind is that you just don’t want to spray the peptide with the sterile water. Instead, you’ll want to run the water down the side of the vial.

When it comes to dosage, you’ll want to use about 0.1ml per day. The most common needles used for the purpose of subcutaneous injections are the insulin syringes. Since the dosing is relatively small, 5ml would suffice for a month.

Something else to consider when using Selank this way is that it has more neurorestorative properties. That basically means that there is the potential for it to reverse brain degeneration as protect the newly regenerated cells.

So, what do you say? Are you ready to start taking better care of your brain and improving your memory? Buy Selank from Paradigm Peptides Today!

When it comes to everything you need to start your journey with peptides, Paradigm Peptides is here to help. Having been a peptide company since 2014 we know what you need in order to get the best out of your products. That’s why all of our peptides are tested and set to strict pharmaceutical grade standards. Not only that we supply you with everything from a general knowledge of your peptide through the items needed in order to administer your peptides. Customer safety and service is our number one priority.

1 thought on “Selank for Brain Health and Memory”