What You Need to Know About GHRP 2 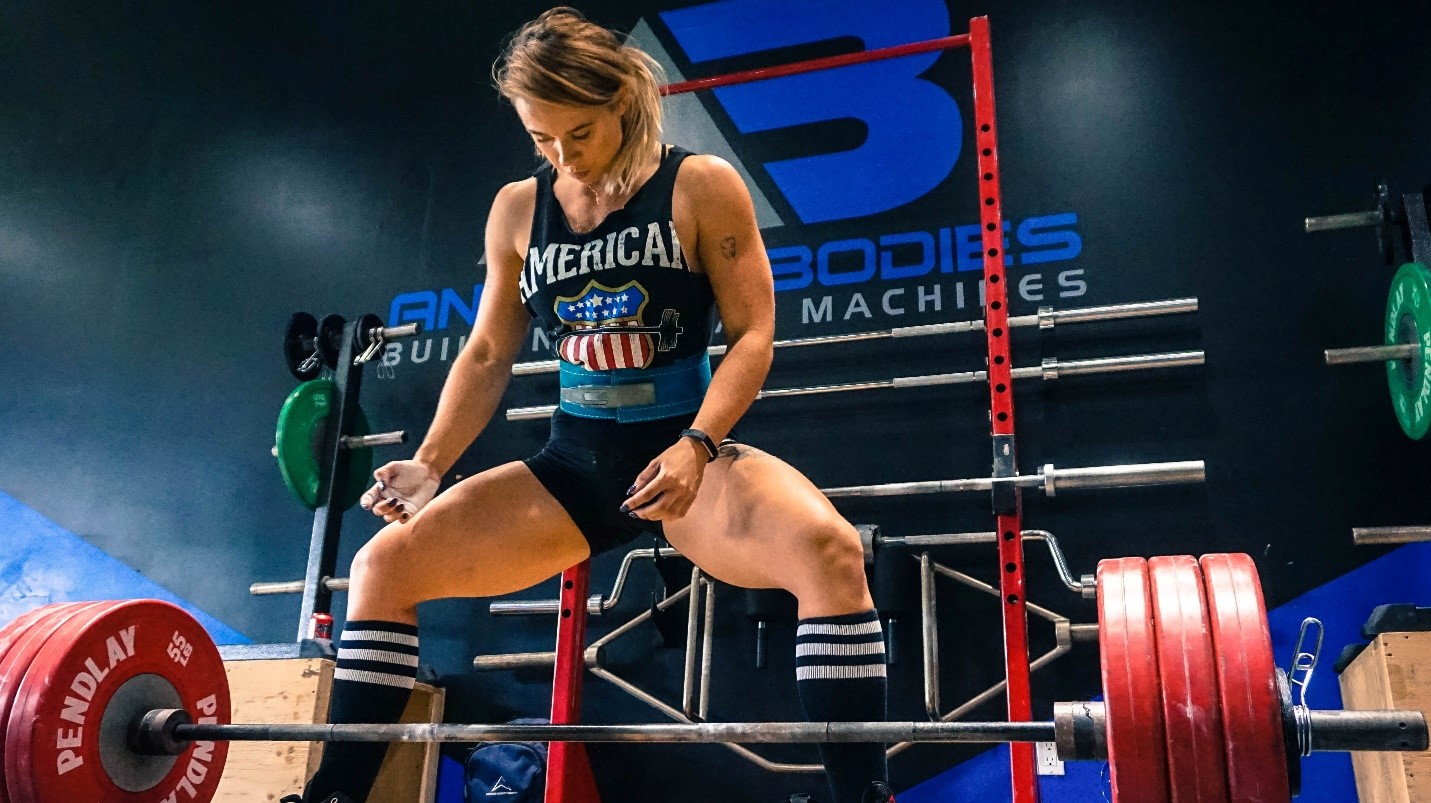 When you think about growing older, aches and pains become synonymous with age. In addition to aches and pains you can also expect a loss of mobility. This creates an issue by lessening your chance of maintaining your health. Remember back when you were in high school, captain of the football team, able to work out daily and hit your gains faster? How about now? Are you still at the stage in your life where you can hit those gains effectively? If so, that great, if not, don’t worry peptide therapy can help you achieve your health and fitness goals.

That’s where GHRP 2 comes into play. Because of how it works it can help in multiple categories of your general health. But what if you don’t know much about it. That’s where this article comes in handy. It explains everything from what it is to what it does and how to take it.

To start to understand GHRP 2, first we must look at ghrelin. Ghrelin is a hormone that can be found in the stomach. It is produced and released by the stomach; but it has also been known to release in small amounts by the small intestines, brain, and pancreas. Deemed the “hunger hormone” one of its main functions is to stimulate appetite. By default, this then increases food intake and promotes fat storage. Of course, this is both a good thing and a bad thing. Of course, we all don’t want to gain weight in the form of fat. However, this can also benefit you as you work out because you expend the fat as energy. So, what does this have to do with GHRP 2?

GHRP 2 is considered a synthetic agonist of ghrelin, meaning that it creates a physiological response when paired with a growth hormone receptor. In the case of GHRP 2, it aids in the secretion of growth hormone. The acronym GHRP quite literally translates to growth hormone releasing peptide. In the pharmaceutical realm of peptides, GHRP 2 has a couple of names, its primary name being pralmorelin, which is much easier to remember let alone pronounce as opposed to pralmorelin hydrochloride or pralmorelin dihydrochloride.

Since GHRP 2 can bind to growth hormone secretagogue receptors it has been extensively studied for its abilities to help with growth hormone secretion as well as appetite and the consumption of food. The synthetic peptide itself consists of six amino acids and is a non-glycosylated polypeptide, in other words, it is a peptide that doesn’t attach to glycans or proteins.

There have been a handful of studies conducted to effectively test the various usages for GHRP 2. Most studies have been on its effects on hunger, so we’ll start there. In a study conducted back in 2005, seven healthy, lean men around the age of 26 at the time of the study were used to examine whether GHRP 2 stimulated food intake in healthy young individuals.

The seven volunteers had to have a fat mass of around 14 with a stable weight, they had to be non-smokers, dieting individuals were also ruled out as well as any individuals that were on medications. The last stipulation was that the seven individuals could not be subject to any kind of eating disorders at the time of the study.

In a study that was completed using arthritic male rats, GRHP 2 was tested for its efficacy in helping promote anti-inflammatory responses. At this point, GHRP 2 had been proposed as a treatment for the prevention of cachexia. Cachexia is essentially when the body starts to develop weaknesses or begins to waste away because of a severe illness.

At the start of the research, male Wistar rats were injected with a substance known as Freund’s adjuvant. This solution is an antigen emulsified in mineral oil which is used as an immune system booster. Fifteen days later, both arthritic rats and control rats were either injected with GHRP 2 or saline. Those that received the GHRP 2 treatment were given a dose of 100mcg/kg. This segment of the process was done over the span of eight days.

In the rats that were administered the GHRP 2, it was seen that the external symptoms of arthritis were made better by the peptide and decreased the arthritis score. Based on the results of the research, it can easily be surmised that GHRP 2 has anti-inflammatory effects.

General Knowledge and Dosage for GHRP 2

Since GHRP 2 comes as a lyophilized powder, the first step would be to reconstitute it. Once reconstituted, you’ll want to properly store it if you’re planning on not using it at that point in time. At the point of reconstitution, it is known as a good practice to store peptides in a cool, dark place. Another option is to keep them refrigerated. The correct temperature is around 4 degrees Celsius or around 39 degrees Fahrenheit. Keep in mind, if you haven’t reconstituted the peptide that you can typically store it for longer. However, it is recommended to keep it stored at a temperature of -20 degrees Celsius or -4 degrees Fahrenheit at this point.

When trying to calculate the correct dose of GHRP 2 for yourself it is important to note a few things. The first thing to note is that GHRP 2 is commonly administered once to three times a day. If you are looking for more of a strength gaining regimen, many use a higher dose of 300mcg or about 0.3mg per dose and administer this dose three times a day. The most common dosage protocol has the lowest dose at 150mcg or 0.15mg per dose. If not looking to use this peptide for strength gain but rather its anti-aging effects, the lower dose is all you’ll need. As a best practice, it is recommended to not eat at least for one hour prior to using GHRP 2.

Side Effects of GHRP 2

There are only a few side effects to be aware of when using GHRP 2. None of which have been noted as being severe. Typically, when using GHRP 2 you will experience an increase in appetite, and this is the number one most common side effect. Aside from that, you may experience lethargy because of the increase in growth hormone. If you use GHRP 2 in excess dosages, you may experience water retention or a tingling or numb feeling in your hands and/or feet. However, if you stay within the recommended dosages, you will lessen the chance of this occurring. In the event you do experience this last side effect it is more a sign that your dose is too high and will need to be reduced.

Ready to get back to being able to hit those gains like you did in high school? Buy GHRP-2 for yourself from Paradigm Peptides today!

Okay, so when you type in “where to buy peptides”, a million and one sites pop up on google. So how do you know where to go and who to trust to get the biggest bang for your buck and not end up getting something other than what you order. At Paradigm Peptides all the peptides are of the highest purity highest purity and quality as well as all being pharmaceutical grade. Paradigm is a peptide company that you can count on for customer support and education. With articles in their blog ranging from the best exercises to what different peptides are and how to use them, they are your one stop shop for everything peptides, SARMs, and research chemical based.

6 thoughts on “What You Need to Know About GHRP 2”