A Bodybuilder’s Guide to Clenbuterol for Muscle Gain 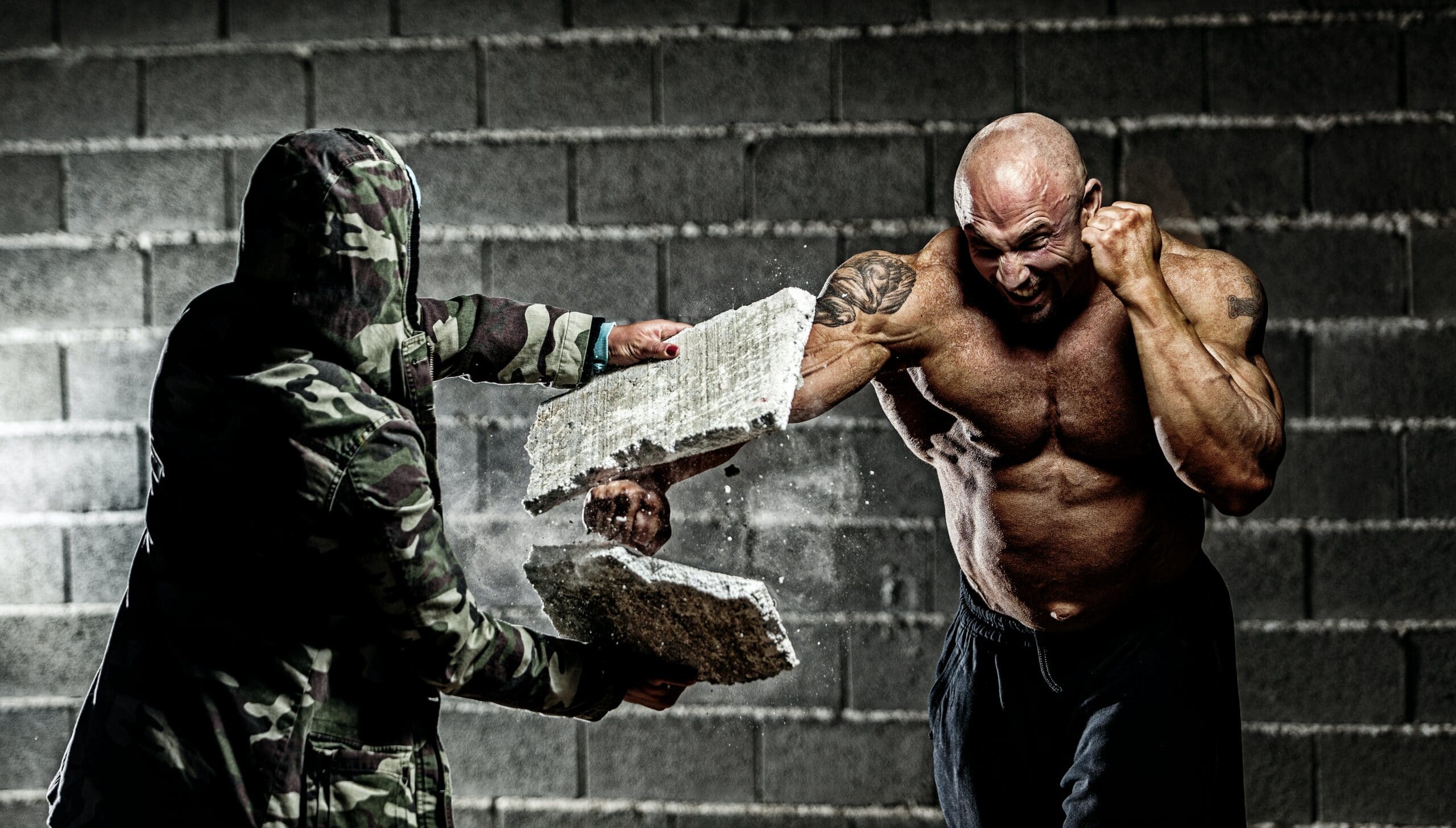 17 Jul A Bodybuilder’s Guide to Clenbuterol for Muscle Gain

Posted at 14:00h in Uncategorized by Christy Pyrz 0 Comments
0 Likes

In the world of bodybuilding, staying fit and maintaining muscle are some of the largest parts of the sport. With things like the International Federation of Bodybuilding and Fitness Mr. Olympia competition looming over competitors heads, keeping in shape is even more important. When you need the extra boost to obtain and maintain weight loss and muscle gain, Clenbuterol comes into play.

Clenbuterol is a sympathomimetic amine, this means that it is compound considered to be a stimulant that mimics the effects of endogenous agonists of the sympathetic nervous system and it belongs to a class of drugs known as beta2-agonists.

The sympathetic nervous system (SNS), stimulates the body’s fight or flight response. Beta2-agonists are a group of drugs that treat asthma with an added benefit of potentially preventing exercise induced bronchoconstriction. This type of constriction is a constriction of the airways from the tightening of surrounding smooth muscles. This tends to result in coughing, wheezing, and shortness of breath.

Because of its abilities to help with these situations, Clenbuterol’s primarily use is as a decongestant and bronchodilator. This makes it easier for the person using Clenbuterol to breath. However, it has shown an affinity to also aid with weight loss, as well as having similar effects to ephedrine. Clenbuterol has also gained popularity due to its abilities to aid with muscle gain and fat reduction. Something to keep in mind is that although many believe it to have anabolic properties, Clenbuterol is not a steroid.

Several studies conclude the effectiveness of Clenbuterol for asthma, muscle growth and more. Many of these studies use animal models as a precursor to human trials.

In one study, horses were the subjects. Clenbuterol is a good therapeutic treatment for respiratory conditions in horses according to some findings. In addition to this, scientists discovered another less common side effect. Clenbuterol was able to decrease the percentage of fat in these horses while increasing fat free mass when subjected to a higher dose of Clenbuterol and intense exercise.

In a study done with tilapia, Clenbuterol was tested to see if it was effective in modifying gene expression in lipid metabolism and skeletal muscle. During the study, the fish were divided into three groups that consisted of a control group as well as a group administered 5ppm/kg and 10ppm/kg of Clenbuterol. This was completed over the course of thirty days. The results of the research were promising. Body weight of the tilapia was increased with a decrease in liver, spleen, and abdominal fat weight. It also managed to decrease the total circulatory and triacylglycerol levels.

Benefits and Side Effects of Clenbuterol

Over the course of its existence, Clenbuterol has shown an affinity to not only aid with bronchoconstriction it has also shown an ability to aid with increases in muscle mass as well as reduce body fat. Another added bonus is that Clenbuterol stays active within the body for roughly six days after a dose.

There are two common ways that Clenbuterol is available. The first is as a tablet and the second through an inhaler. Just as there is two forms of this substance, there are also two dosing protocols. One is for Clenbuterol’s use as an asthma treatment and the second is for weight loss and muscle gains. Since there is a significant difference it is important to know the two variations.

For the purpose of using Clenbuterol for asthma related symptoms, the common dose is around 0.02mg to 0.03mg per day. This dose is typically dependant on the severity of your asthma symptoms. Many recommend taking it as needed.

When it comes to using Clenbuterol for muscle gains and weight loss there are three variations available as either a tablet, liquid, or injection. A dose for weight loss or muscle gain is between 0.06mg and 0.12mg per day.

Even if you are training hard, eating right, and doing everything in your power to get into shape, you still may need the extra boost that only Clenbuterol can give. So, are you ready to be the next International Federation of Bodybuilding and Fitness Mr. Olympia? Start your bodybuilding journey today with Clenbuterol.

Where is the best place to buy research chemicals, SARMs, or peptides? Paradigm Peptides has top notch customer service and products that go through stringent testing to make sure that our clients get only the best of the best. Looking to buy Clenbuterol after all you learned? Head over to the Research Chemical page under Products and purchase yours today!