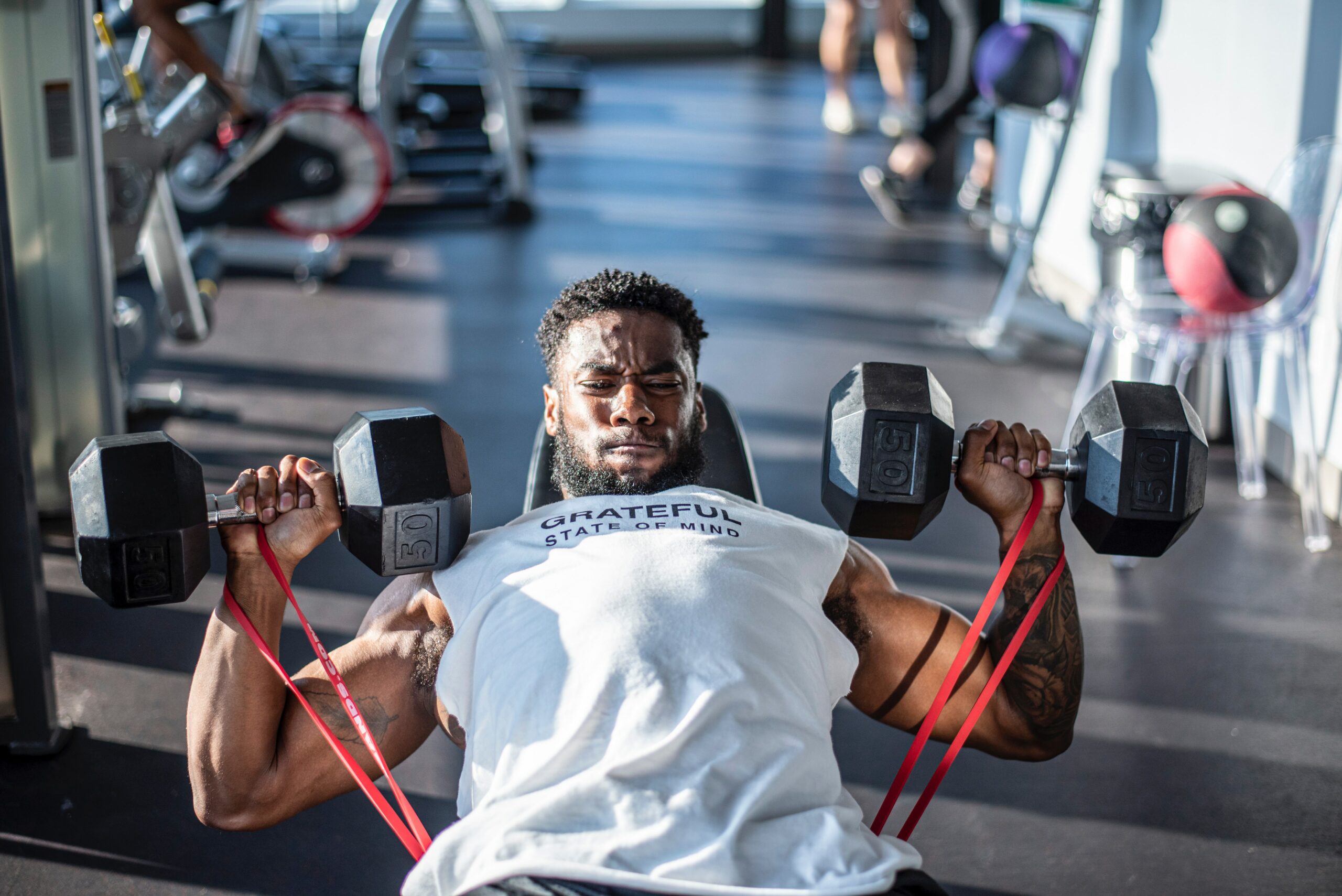 Posted at 13:59h in Uncategorized by Christy Pyrz 0 Comments
0 Likes

No one wants to experience the side effects that anabolic steroids have to offer. Not only are some of them irritating, there are also some that you wouldn’t wish on your worst enemy. Of course, in the realm of bodybuilding and fitness, steroids have been a constant to gain muscle fast. So how can we avoid these side effects if we continue to use the substances that cause them? By combatting them with antiestrogen inhibitors like Clomiphene Citrate.

Antiestrogens are a class of substances that prevent estrogens from biologically effecting the body. Why is this important? When a bodybuilders use anabolic steroids, testosterone increases causing an imbalance. In which case, the body tries to course correct which results in more estrogen production. The results of the imbalance can cause things like acne and difficulty sleeping on the mild end. However, it can also result in male breasts and high blood pressure.

This is why antiestrogens are pivotal when it comes to the bodybuilding community. They block the estrogen receptors. By blocking the receptors, the creation of estrogen is suppressed making the side effects less prevalent. This then allows you to enjoy your gains without prohibiting your abilities.

What is Clomiphene Citrate?

Clomiphene Citrate has other names that include Clomid, Serophene, and Clomifene. The primary use of Clomiphene is to treat infertility in women. More specifically, women who do not ovulate. However, it has gained traction in the bodybuilding realm for its aid with gynecomastia symptoms.

Not only that, Clomiphene is also a common treatment for hypogonadism in men. What is that? Hypogonadism is a lack of functional activity in the testes.

Clomiphene Citrate belongs to the anti-estrogen class of drugs. As explained above, this class of substances inhibits the production of estrogen. Clomiphene works by binding to the estrogen receptors in the hypothalamus and pituitary gland. For bodybuilders that take anabolic steroids, this can be a game changer. You will now be able to bulk up with less worry about side effects.

The History Behind the Substance

From 1964 to 1974 Clomiphene became known as an effective treatment for advanced breast cancer. However, long term use was abandoned, and instead short term use became popular for the substance.

Then in 1967, Clomiphene under the name Clomid, was approved by the FDA. Its approval was for the treatment of oligomenorrhea as well as anovulation. What are those? Well, oligomenorrhea is infrequent menstruation and anovulation is when the ovaries don’t release an oocyte during a woman’s menstrual cycle.

It wasn’t until later that its effects were seen to aid with both men and women experiencing various sexual dysfunctions.

Five men took part in a study completed with Clomid as their treatment. These men were chosen based on their medical history with renal failure as well as androgen deficiency. Each man was made to take a dose of 100mg/kg daily. This took place over a five to twelve month span. At the conclusion of the experiment, the men given Clomid experienced an increase in libido and sexual potency. Long term treatment with Clomiphene Citrate has the potential to increase pituitary gonadotropin secretion as well as stimulate testicular hormonogenesis.

A study completed with twelve boys, ages 12 to 19 studied the effects of clomiphene citrate on gynecomastia. The boys were to take clomiphene citrate for one to three months. The dose was set to 50mg a day. Five of the boys experienced a reduction of greater than twenty percent. At the conclusion of the experiment, the lower dose of 50mg a day resulted in small changes in the pubertal gynecomastia giving room for more research.

Side effects vary based on each individual. However, in most cases they are mild. Some of the side effects include hot flashes, mood swings, breast discomfort or tenderness, nausea, or vomiting, bloating and headaches. In rare cases some users have experienced dizziness, blurred vision, and trouble sleeping. For women, Clomiphene Citrate can sometimes also cause heavier menses or irregular menstrual bleeding. In most cases the side effects subside during use. However, if they persist it is recommended to speak with a doctor.

When it comes to dosing with Clomiphene Citrate, the doses are pretty straight forward across the board. It is available as a 50mg tablet. When it comes to taking Clomiphene Citrate for gynecomastia and to combat other side effects associated with anabolic steroids, this dose typically suffices. The goal is to take it for three weeks after you complete your cycle. In most situations, it is recommended to being used roughly two weeks after your last day in the cycle.

So, what do you say? Are you over the idea of man boobs? Looking for something to stop the negatives of steroids from hitting you like a rock? Why not give Clomiphene Citrate a try? With its abilities to reduce the effects of steroids this antiestrogen substance is the best post cycle therapy you could ask for.

When searching for high quality research chemicals, Paradigm Peptides is the way to go. Our products are created to high specifications to ensure that you get the best on the market. Thinking about trying out various peptides or SARMs? Our customer service team is here to help. Or, if you’re more of a research person, our blog article blog articles can tell you everything from what the product is to the most common dosing. Are you ready to start your antiestrogen regimen today? Then head over and buy Clomiphene Citrate.