Benefits of CJC 1295 and Ipamorelin 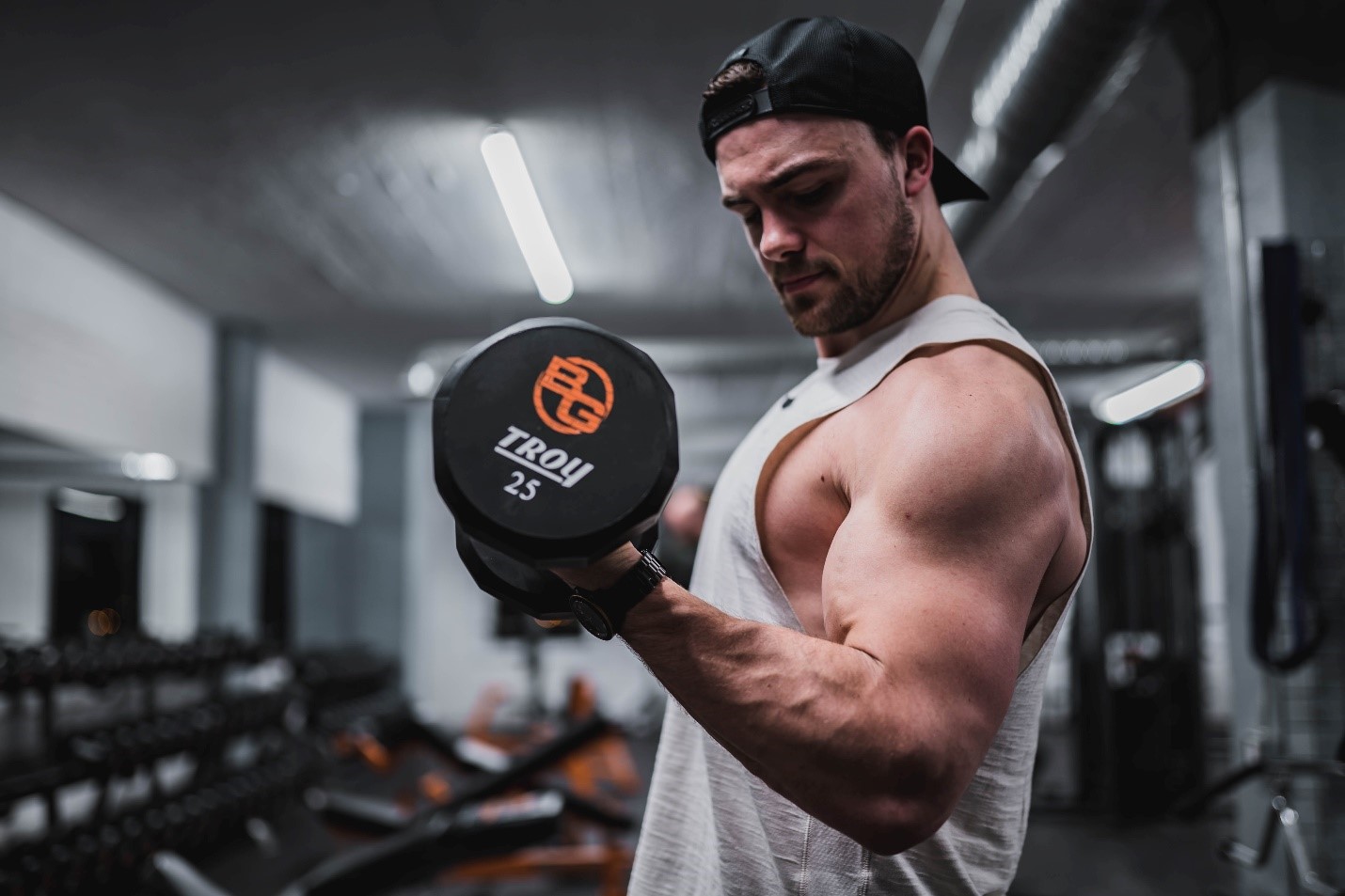 In the sport of bodybuilding, gaining lean muscle mass and maintaining it can be the make or break of winning competitions. So what happens when you start losing your ability to maintain your muscle and you’re not seeing the same results at 30 that you saw at 20? That’s when peptides become important, especially those that maintain your growth hormones thereby maintaining your energy and strength. This is where CJC 1295 and Ipamorelin come into play.

In the world of bodybuilding, one combination has become a go to for several reasons. But, why are people combining CJC 1295 and Ipamorelin? What can be so great about this combination.

For starters, as we get older, we begin to lose our ability to create growth hormone. By the age of thirty out hormone levels start to drop an average of 15% every ten years. In other words, by the time you reach retirement age, your growth hormone production has reduced by 52.5%. However, there is a fix for this. By combining CJC 1295 and Ipamorelin you get the benefits of both peptides and experience an increase in growth hormone in the process.

What Can You Expect from this Combination?

How about an increase in lean muscle mass, more efficient muscle recovery, as well as greater strength, improved energy, and a decrease in body fat? Better yet, this combination has also shown to increase immune system function. In a world dealing with sickness every day. This can be that stress relieving moment for many.

The nice thing about these two is that the results usually show within the first few weeks. The first week you use the combination those that experience sleep problems daily will notice that instead they are getting a better quality of sleep. Instead of being restless and constantly moving around during the night, you will be able to sleep like a rock and get more restful sleep. In a world that runs on caffeine and no sleep this can be a game changer.

Another benefit you may notice is a faster recovery time after a workout. This usually shows up around the second week of using CJC 1295 and Ipamorelin together. This means you can get back to the grind that much faster. By the fourth week on, you’ll notice more mental clarity and even improved skin elasticity.

Even though these two peptides appear to do the same work within the body, the each do their jobs in different ways. It’s best to know the differences before you chock this combination up to redundancy.

So, what does CJC 1295 do exactly? Initial research surrounding CJC 1295 was primarily to investigate its abilities to treat lipodystrophy and growth hormone deficiencies. CJC 1295 increases plasma growth hormone and insulin like growth factor one, or IGF 1, in both animals and humans. IGF 1 was shown to remain elevated after the use of CJC 1295 for up to twenty-eight days. It does have a relatively short half-life in that the half life is only around six to eight hours.

Ipamorelin, like CJC 1295 has shown an affinity to increase plasma growth hormone levels as well as stimulate weight gain in its users. Ipamorelin does not affect prolactin which oversees telling a woman’s body to start producing milk. It also doesn’t affect the follicle stimulation hormone, luteinizing hormone, and thyroid stimulating hormone.

The peptide itself was developed by a Danish multinational company that goes by the name Novo Nordisk. Once it began phase two trials, Helsinn Therapeutics took it over and tested it as a treatment of postoperative ileus, a condition where there is a disruption of normal propulsive ability in the intestines.

How to Use CJC 1295 Ipamorelin

The most popular way to take many peptides is through subcutaneous injection, this is no different when it comes to CJC 1295 and Ipamorelin. The nice thing is that, unlike the flu shot, this type of injection is done under the skin without penetrating the muscle below.

The most common dose for this combination is 0.3mg or 300mcg per day. Typically, the dose is administered towards the end of your day when you’re heading off to bed. This is because your body naturally produces and releases its growth hormone. Another thing to note is that, anti-aging properties are most noticeable at the 300mcg dose as opposed to lower doses.

Even though peptides are naturally produced within the body, taking CJC 1295 and Ipamorelin you may exhibit some symptoms. Typically, these symptoms are mild and can include things like drowsiness, flushing, dizziness, and headaches. However, as your body gets used to these two, the side effects should subside. If they don’t subside, then it is recommended to speak with your doctor.

So, you’ve read all about the stack CJC 1295 and Ipamorelin now what? If you’ve done all your research and are ready to buy CJC 1295 Ipamorelin, Paradigm Peptides is the place for you. If you need more information, continue reading our peptide therapy guide. Here at Paradigm Peptides, we provide you with top quality pharmaceutical grade peptides as well as SARMs and research chemicals. If you’re ready to buy, then head over to the product page and start your journey with this highly beneficial stack.

8 thoughts on “Benefits of CJC 1295 and Ipamorelin”