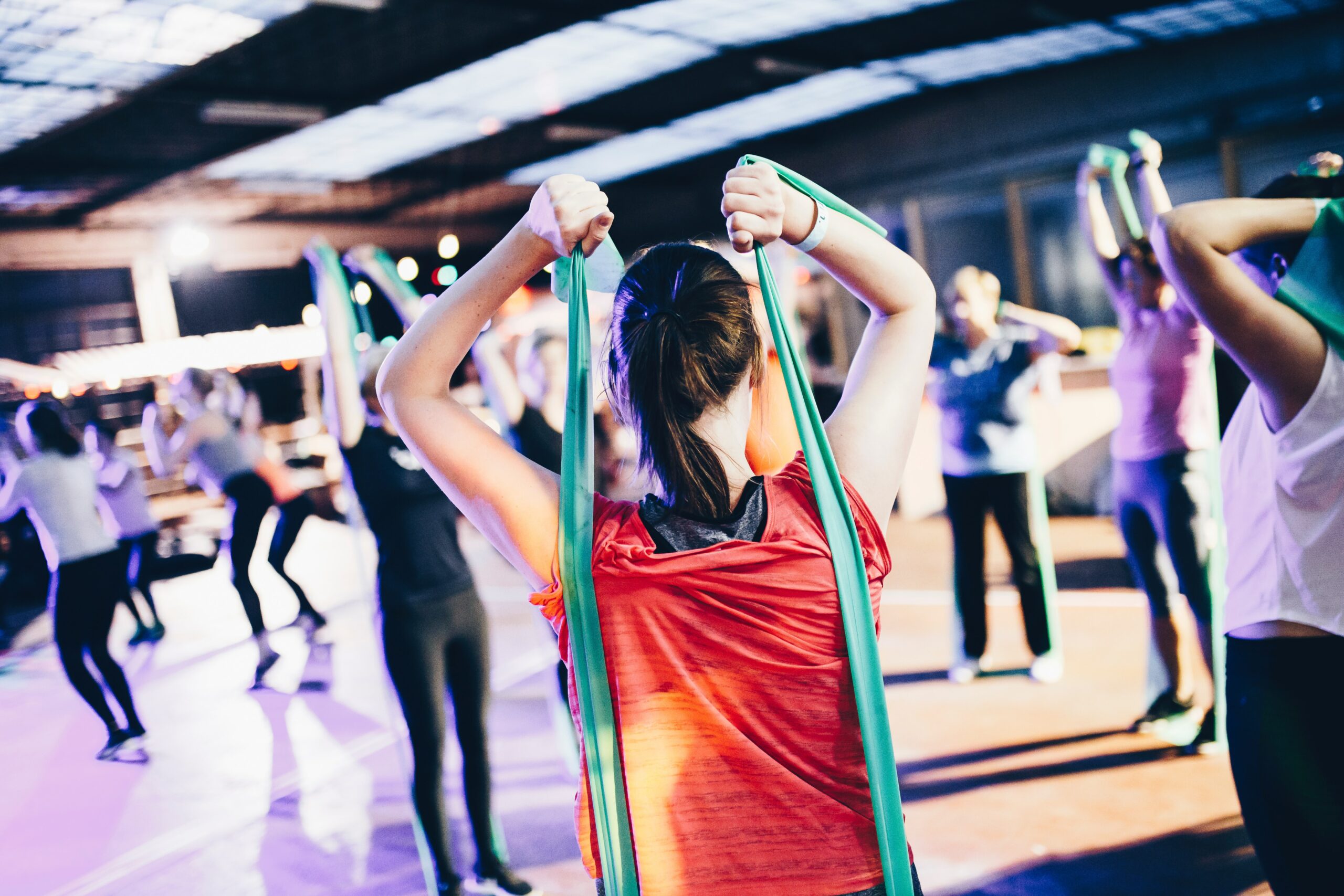 Giving Your Body’s Growth Hormone a Boost with Sermorelin

There are several things that can occur as we age. We can experience things like joint pain, weight gain, a decline in our immune health, and even issues retaining the muscle we used to be able to maintain no problem. So, what is it that we can do to significantly reduce the signs of aging? This is where peptides become a key component of our lives, more specifically Sermorelin.

By adding the Sermorelin peptide to your daily regimen, you can experience things like an improved immune system, lean muscle mass gains and more!

What is Sermorelin & Is It Worth It?

Sermorelin, also known in its brand name form as Geref and Gerel, is a synthetic peptide analogue of growth hormone releasing hormone or GHRH. The discovery of Semorelin can be tracked back to at least the 1980s. It aids in the release of growth hormone from the pituitary gland and has been known to be used in the assessment of growth hormone secretion in order to diagnose growth hormone deficiency. Sermorelin is a twenty nine amino acid polypeptide, meaning that it is a longer peptide chain. It is representational of the first 29 fragments of GHRH and is thought to be the shortest fully functioning fragment of GHRH.

At this point you’re probably wondering, okay so what does Sermorelin have to do with me? So, to understand this, we need to take a look at a few things. For one, Sermorelin has shown an affinity to aid with boosting pituitary and hypothalamic function but what does that mean.

For starters, the pituitary gland that has also been deemed the “master gland” controls an array of processes in the body. It’s a messenger of sorts, it can sense what the body needs and then sends a signal to various organs and glands that are found throughout the body. By doing so it aids in regulating and maintaining your body. Therefore, by secreting its various hormones it can help with things like controlling your metabolism, sexual maturation, reproduction, and blood pressure. So, you can see how giving it a boost can be extremely beneficial.

As for the hypothalamus, it is located fairly close to the pituitary gland and much like the pituitary gland it also plays a crucial role in how your body functions. One of its main roles is to regulate body temperature along with releasing various hormones. Ever wonder what’s in charge of your sexual behaviors and emotions? You guessed it, the hypothalamus. An extra added plus is that it also aids in controlling appetite. Pairing a working hypothalamus with a working pituitary gland can thereby lead to regulated appetite and metabolism. So, you can see how Sermorelin boosting these two becomes a pivotal function.

However, Sermorelin is not only a booster for the hypothalamus and pituitary gland. There have been dozens of studies done that have proved that Sermorelin can also aid with things like an increase in lean body mass with a reduction in fat, more energy, strength, and endurance, as well as faster wound healing and anti-aging effects.

Understanding how growth hormone works is the key on when and how to take Sermorelin. Since growth hormone is primarily released by the anterior pituitary gland into the bloodstream while we sleep, it is a best practice to take Sermorelin subcutaneously before bed. This allows for it to coincide with your body’s natural occurrences. Not only that, it is known to create a drowsiness in its users and thereby producing better sleep at night.

As for dosage, most of the time with any substance to be taken subcutaneously, the dose mainly relies on things like your height, weight, and age among other factors. That being said, the most common dosages range between 250mcg and 500mcg. These convert to 0.025mg or 0.05mg.

Where you may notice some results within the first several weeks of taking Sermorelin subcutaneously, many other results are more notable after several months of taking this peptide. Many of the beneficial results such as increased muscle mass, a reduction in body fat, and things like anti-aging and collagen effects can be more prevalent around three to six months of use.

The good news is that, although you potentially have to wait for your best results, once this phase, also known as the loading phase, is complete you move into maintenance phase. This is the point where taking Sermorelin on a daily basis is no longer necessary. What does this mean for you? During this phase of using Sermorelin, your body is achieving optimal levels of growth hormone, you can thereby either reduce the amount of days you take Sermorelin, or in some cases discontinue use.

There are several places on the web that sell Sermorelin, so how do you know when you’re getting the real thing or a cheap knockoff? At Paradigm Peptides, you don’t need to worry about the authenticity and purity of your products as all of our peptides are made to the highest standards and highest purity. Not only that, we keep you up to date and informed with the latest information on peptides, SARMs, and research chemicals. Have a question about your product, our customer service team is here to answer. Shop for your Sermorelin Peptide today from Paradigm Peptides!